Why Media Outlets Are Lying About Captain Marvel Being Review Bombed

Comicbook.com, Screen Rant, Esquire, and many other media outlets are falsely claiming that Captain Marvel is being review bombed on Rotten Tomatoes, even though it’s not currently possible to review the movie on the site.
Share 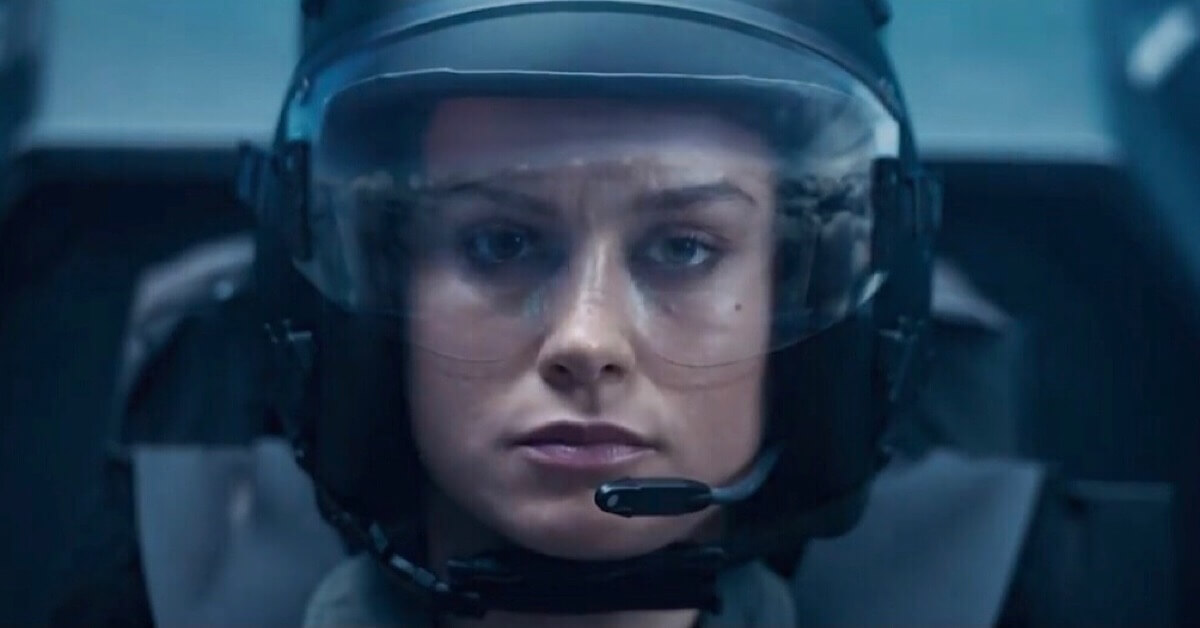 Update – February 27, 2019: Rotten Tomatoes has updated its Audience Rating System to remove pre-release comments and the “Want to See” score.

Original Article: Big tech and the media are constantly at war with online criticism. It exposes their true agenda and allows people to hold them accountable publicly for their bad decisions, so naturally, they want to stop it. Their latest tactic for shutting down online criticism is making false claims about the superhero movie Captain Marvel being review bombed on the review aggregator Rotten Tomatoes, even though no reviews exist.

If you’ve been following the coverage of Captain Marvel over the last few days, you’ve probably seen headlines such as:

However, these claims that Captain Marvel is being review bombed by so-called “sexist trolls” are completely false. No one can review Captain Marvel on Rotten Tomatoes until its release on March 8, 2019, so it’s impossible to review bomb the movie or even leave a negative review.

What these media outlets are calling review bombs are actually comments from users who can rate the movie with “Want to See It” or “Not Interested.” These comments appear under the “Review” tab on Rotten Tomatoes but they are not reviews and any journalist who is familiar with the site would know this.

It’s also quite clear when reading the user comments that they’re not reviews as the comments almost unanimously talk about the movie in the future tense and say things like “looking forward to this” or “gonna pass on this one.”

And even if they were reviews, the ratings are quite mixed. The current Rotten Tomatoes “Want to See” rating is 52%. It’s certainly not being bombarded with negative ratings as the these media outlets suggest.

So why are these outlets lying about Captain Marvel being review bombed?

While we can’t be sure of their true intentions, the most likely answer seems to be that they’re trying to artificially inflate the reviews for Captain Marvel when it’s released.

Many fans of the Marvel cinematic universe are underwhelmed by the trailers they’ve seen for Captain Marvel and are put off by the lead actor Brie Larson’s constant use of identity politics when marketing the movie. However, most of the publications are determined to write off these valid criticisms from fans as “sexist” or “misogynist” and seem to be laying the groundwork for censorship of negative Captain Marvel reviews.

Early reports are suggesting that Rotten Tomatoes is already removing user comments about Captain Marvel that it deems to be “offensive” and the site already has past form doing the same thing with genuine user reviews. Last year, it infamously removed Black Panther reviews that it deemed to contain “hate speech.”

This suppression of criticism is part of a much wider pattern from the mainstream media and big tech companies who work in concert to shut down critical user feedback. Big tech do this by constantly changing their policies and algorithms while the mainstream media outlets use public pressure and shaming to stop negative feedback.

Here are some of the main changes big tech platforms have made since 2017 to censor critical opinions:

And here are some of the highest profile examples of the mainstream media using public pressure and shaming to try and silence criticism of movies since 2016:

Thankfully, the fans are not being intimidated by these bully boy tactics and still sharing their honest opinions on Captain Marvel.

And when the free speech focused social network Gab launches its upcoming browser-based comments extension, the mainstream media outlets and big tech companies will no longer be able to censor online criticism.