These changes have led to all criticisms of Captain Marvel being scrubbed from the site while positive comments about the movie are still promoted.
Share 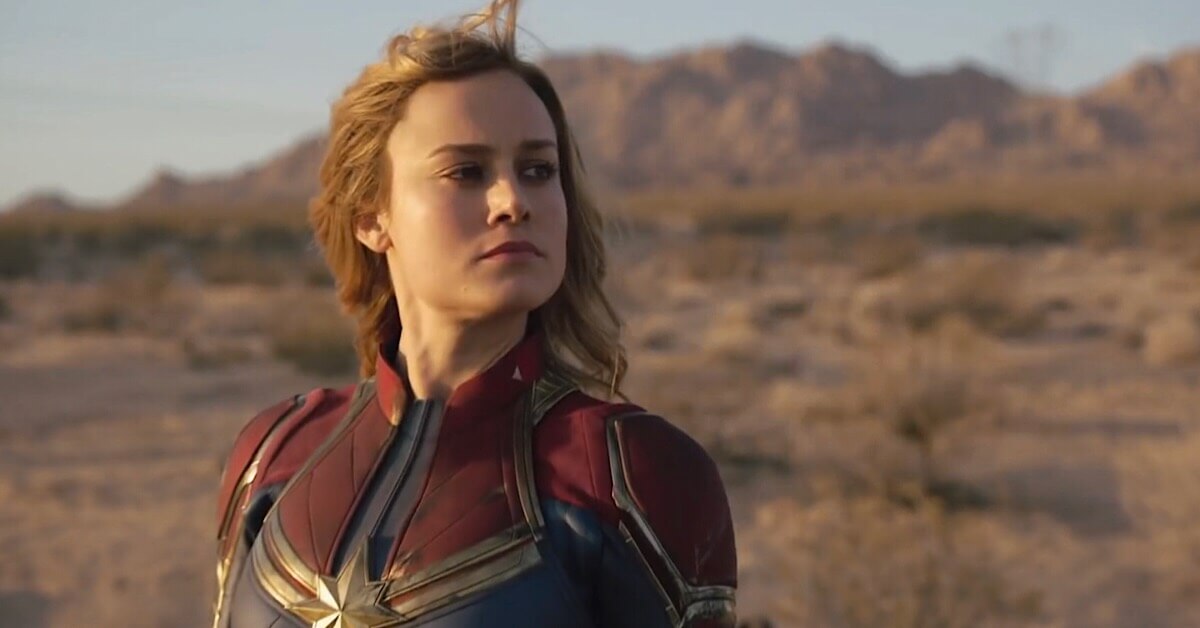 Last week, we highlighted how media outlets were lying about the upcoming superhero movie Captain Marvel being review bombed on the review aggregator Rotten Tomatoes in an effort to censor online criticism. Now Rotten Tomatoes has removed the “Want to See” score from its site and disabled comments prior to a movie’s release – two changes that will shut down criticism of Captain Marvel in the run-up to its March 8 release.

In a blog post discussing the changes, Rotten Tomatoes said:

Starting this week, Rotten Tomatoes will launch the first of several phases of updates that will refresh and modernize our Audience Rating System. We’re doing it to more accurately and authentically represent the voice of fans, while protecting our data and public forums from bad actors.

While the blog post doesn’t mention Captain Marvel by name and Rotten Tomatoes claims this change isn’t being made in response to a specific movie, the reference to “bad actors” is very telling. Almost all the recent media coverage of alleged “bad actors” on Rotten Tomatoes has focused on Captain Marvel, so it’s very likely this is one of the main drivers behind these changes.

The blog post then goes on to discuss the first change that Rotten Tomatoes will be making to its Audience Rating System:

The logic Rotten Tomatoes gives for this change is very strange considering the people who left “Want to See” ratings almost always talked about movies or TV shows in a future tense when leaving these ratings and used comments such as “can’t wait to see this” or “looking like it’s gonna suck.” It would be quite clear to anyone reading these (archive link) “Want to See” ratings that they were not part of the “Audience Score” and simply comments from people who were sharing whether they wanted to see a particular movie or TV show.

The main source of supposed recent confusion about this rating system came from stories which made false claims about Captain Marvel being review bombed. In these stories, the writers were incorrectly conflating the Rotten Tomatoes “Audience Score” with the “Want to See” score. So, the reference to this supposed confusion from Rotten Tomatoes indicates that the site is actually removing the “Want to See” score as a response to this false media coverage.

Next, the blog post details the second change that Rotten Tomatoes will be making to its Audience Rating System:

What else are we doing? We are disabling the comment function prior to a movie’s release date. Unfortunately, we have seen an uptick in non-constructive input, sometimes bordering on trolling, which we believe is a disservice to our general readership. We have decided that turning off this feature for now is the best course of action.

The reasoning for this change is also very suspicious. When you read the negative Rotten Tomatoes comments on most movies before they’re released, they are constructive and give valid reasons for not wanting to see a movie.

The recent accusations of “trolling” on Rotten Tomatoes have mainly come from the media outlets making false claims about Captain Marvel being review bombed. The use of this term by Rotten Tomatoes is another indicator that the site is changing its Audience Rating System as a result of this fake news.

These changes to the Audience Rating System mean that people who land on the Captain Marvel Rotten Tomatoes page can no longer see the “Want to See” percentage (which showed positive and negative feedback), leave “Not Interested” ratings, or view past “Not Interested” ratings. All of the negative Captain Marvel feedback has been scrubbed from the page and people are now only allowed to leave positive pre-release ratings.

And as Rotten Tomatoes says in its blog post, this is only the first of several upcoming updates to the Audience Rating System. So, we can expect to see more changes that hide negative feedback on Rotten Tomatoes after Captain Marvel is released on March 8.

This is part of a full-scale attack against online criticism that we’ve been seeing over the past few weeks. YouTube is now demonetizing creators based on their video comments and is mass disabling comments across the site. Media outlets have also been openly supporting the suppression of Captain Marvel criticism.

But fans aren’t buying this nonsense and are still making their voices heard.

The comments on the Rotten Tomatoes blog post announcing this change to the Audience Rating System are almost unanimously critical:

And the users of Dissenter, a browser extension that allows people to create a comments section for any page on the internet, are using it to share their honest opinions of Captain Marvel:

The more Rotten Tomatoes and other sites try to silence online criticism, the louder that criticism will get.

We’ll keep you posted on any future changes Rotten Tomatoes makes to its rating system but until then, feel free to download Dissenter and give your honest opinion on Captain Marvel.