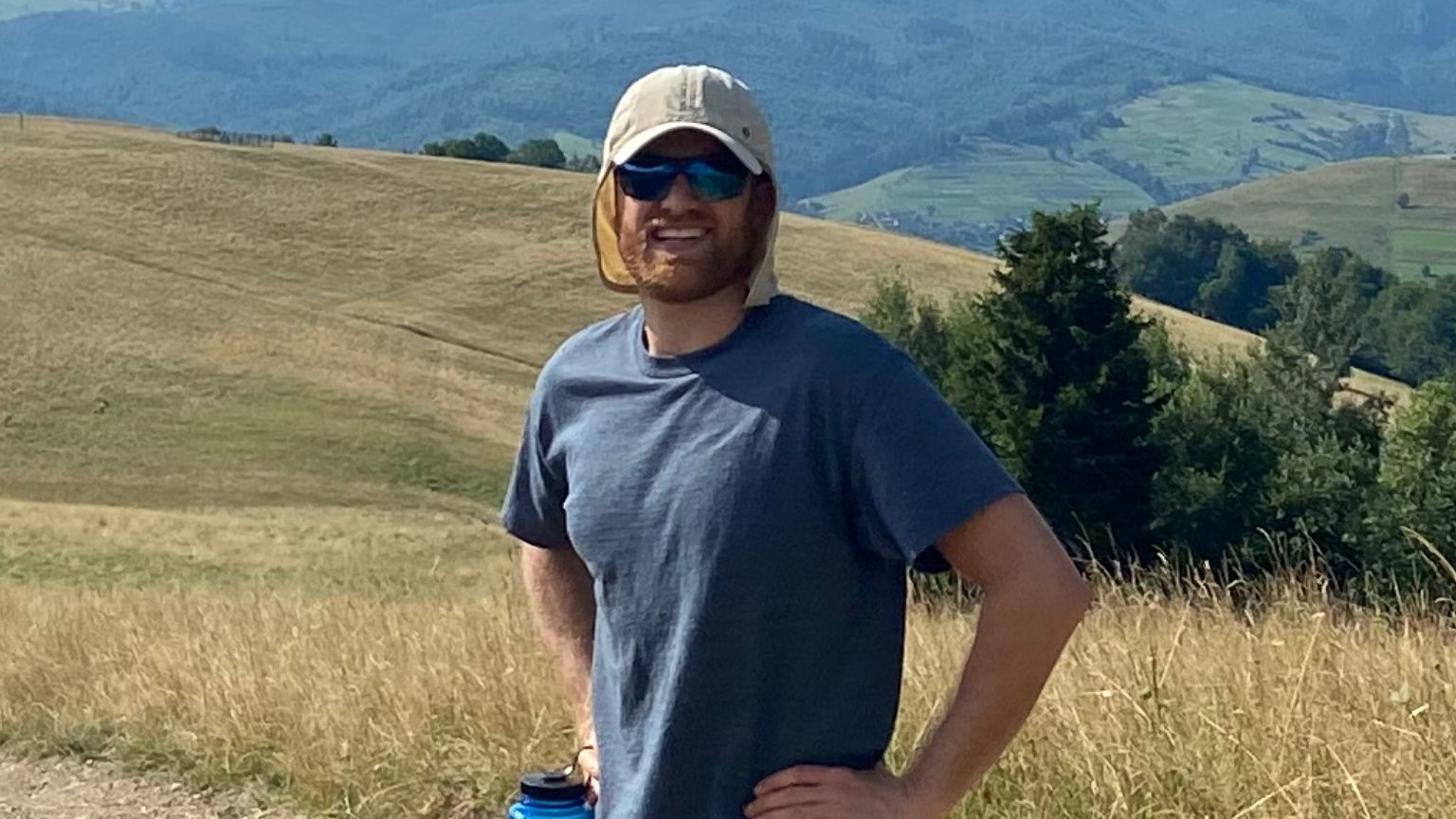 A professor at the University of Chicago was disinvited from a prestigious lecture at the Massachusetts Institute of Technology (MIT). Dorian Abbot was disinvited from the event following pressure from a Twitter mob over his arguing for equality rather than equity.

Abbot, a geophysicist, was invited to the Carlson Lecture, focused on “new results in climate science” by MIT’s Earth, Atmospheric, and Planetary Sciences (EAPS). He was to give a lecture on October 21, until the school caved to pressure from a mob on Twitter who highlighted his past opinions, arguing for equality instead of equity.

“I am a professor who just had a prestigious public science lecture at MIT canceled because of an outrage mob on Twitter,” Abbot wrote in a newsletter on Bari Weiss’ Substack. “My crime? Arguing for academic evaluations based on academic merit.”

In the newsletter, Abbot points to YouTube videos he posted last year where he “argued for the importance of treating each person as an individual worthy of dignity and respect,” as well as “giving everyone a fair and equal opportunity when they apply for a position as well as allowing them to express their opinions openly, even if you disagree with them.”

Abbot claimed that a group of graduate students in the Department of the Geophysical Sciences at the University of Chicago took issue with his remarks, and he was “immediately targeted for cancelation.”

They organized a letter calling for the restriction of his teaching and research “in a way that would cripple his ability to function as a scientist.” But the effort failed since the school chose to support “the right of faculty to enjoy free expression.”

The professor angered the mob again when he co-authored an op-ed in Newsweek, arguing that the Diversity, Equity, and Inclusion (DEI) ideology adopted by most colleges in the country violated the “ethical and legal principle of equal treatment.”

According to Abbot, and fellow co-author Ivan Marinovic, DEI “treats persons as merely a means to an end, giving primacy to a statistic over the individuality of a human being.”

Instead of DEI, Abbot and Marinovic recommended: “Merit, Fairness, and Equality (MFE) whereby university applicants are treated as individuals and evaluated through a rigorous and unbiased process based on their merit and qualifications alone.” The duo further argued that MFE would end “legacy and athletic admission advantages, which significantly favor white applicants.”

Following the op-ed, Twitter users said Abbot should not be allowed to speak at public seminars. Critics directly called on MIT to disinvite him from the Carlson Lecture, “a major honor in my field,” according to Abbot.

The campaign for him to get disinvited worked. He points out that “a small group of ideologues mounted a Twitter campaign to cancel a distinguished science lecture at the Massachusetts Institute of Technology because they disagreed with some of the political positions the speaker had taken.”

He added: “And they were successful within eight days.”

“I view this episode as an example as well as a striking illustration of the threat woke ideology poses to our culture, our institutions, and to our freedoms.”

“I have consistently maintained that woke ideology is essentially totalitarian in nature: it attempts to corral the entirety of human existence into one narrow ideological viewpoint and to silence anyone who disagrees.”