No games have been approved for two months.
Share 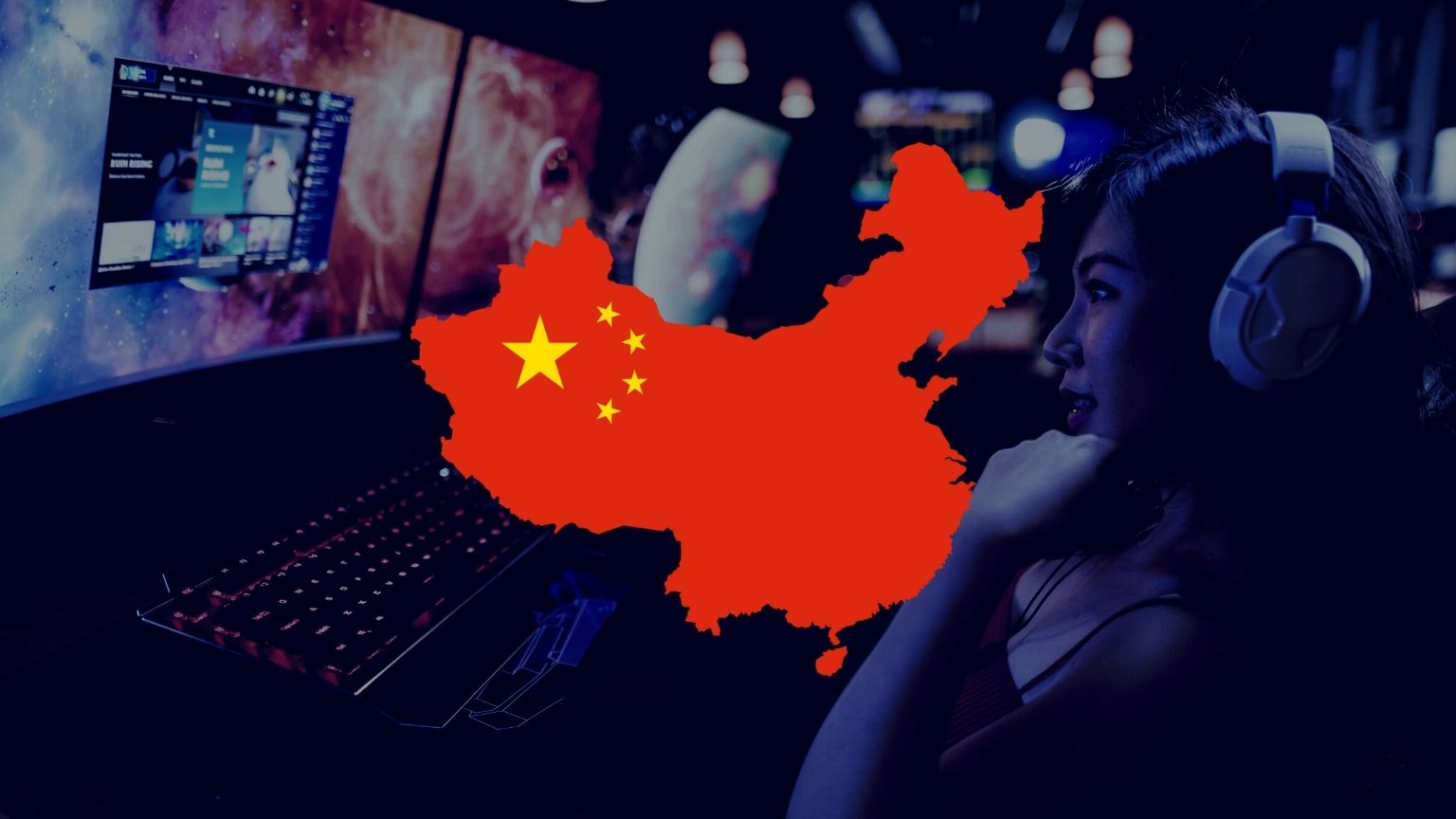 China enjoys the greatest revenue share of the world’s video game entertainment business, but market access regulations make it difficult for non-Chinese developers to sell their games in the country’s gaming market.

Games, according to a memo seen by The SCMP, are a new art form that must emphasize “proper values” while also embracing China’s history and culture.

And since the recent memo ordering a crackdown on many aspects of video games and video game content, not a single game has made it past regulators in the last two months.

In accordance with the country’s latest published gaming review rules, which are broad in scope, regulatory reviews will look for “red flags” such as whether a video game violates Chinese laws, leaks state secrets, propagates superstitions, spreads violence or gambling, or instigates minors to harm themselves, among other things.

Enforcement of the guidelines is likely to be considerably more detailed and stringent. Censors, for example, may not approve of games depicting a fictitious post-apocalyptic world in which players are encouraged to kill.

The memo states that “Some games have blurred moral boundaries. Players can choose to be either good or evil… But we don’t think that games should give players this choice… and this must be altered. If regulators can’t tell the character’s gender immediately, the setting of the characters could be considered problematic and red flags will be raised.”

The memo also says that games about gay relationships and “effeminate males” will likely be censored.

Additionally, it stated that games that explore history are a minefield for game makers and that elements like characters, maps and items should all be consistent with modern narratives.

According to the memo, “Games can’t distort facts or deliberately provoke controversy, and historical figures with established narratives must not be refashioned.”

The memo also warns that games that encourage players to murder “barbarians” may be subject to examination for propagating “colonialism,” while games that feature Japanese warlords may be considered to celebrate “militarism” and “jingoism,” according to the document.

Earlier this week, 213 video game developers signed a self-regulation agreement, committing them to prohibit the type of information that Chinese authorities consider objectionable. Likewise, content that is judged “politically harmful” or “historically nihilistic” will be removed.