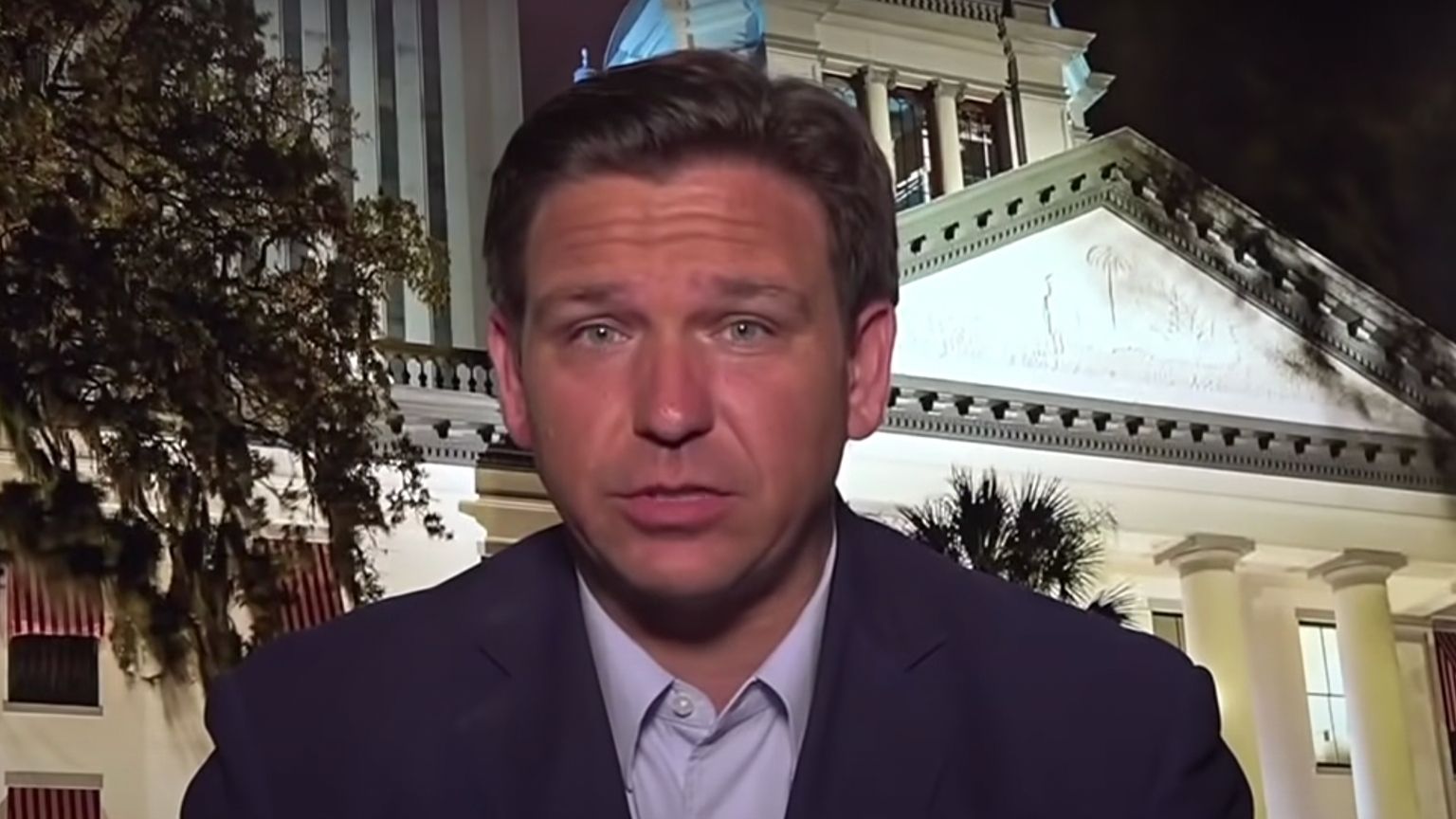 A legal dispute involving the state of Florida and Miami-headquartered US company Norwegian Cruise Line (NCL), one of the largest cruise lines in the world, has somehow resulted in a federal judge deeming a ban on vaccine passports as a First Amendment, i.e., free speech violation.

Last August, US District Judge Kathleen Williams ruled in favor of Norwegian, who sued Florida over the state’s decision to prohibit Covid vaccine passports, in a bid to lift pandemic-related restrictions.

However, the cruise line wanted to be able to mandate that passengers must provide proof of vaccination, and sued, with the case resulting in the judge finding that the Florida law that bans businesses from denying service to unvaccinated customers was a “content-based speech restriction” because it concerns documentation, but still lets businesses ask for different types of information, including customers’ vaccination status.

Florida is now appealing the ruling before the 11th US Circuit Court, which will consider the filing on Wednesday. Legal representatives of the administration of Governor Ron DeSantis reject the idea that the law in question had anything to do with the First Amendment, calling it instead an economic regulation.

Back in August, Judge Williams ruled that since other kinds of information can still be asked from customers according to the law, that means businesses were still free to discriminate by requesting “oral verification” of vaccination before entry.

The ruling resulted in a preliminary injunction that concerns only Norwegian, while in addition to the First Amendment, the judge also found that the Dormant Commerce Clause had been violated by Florida’s anti-vaccine passports law.

The Dormant Clause has to do with prohibiting states from passing legislation that discriminates against or excessively burdens interstate commerce.

In its appeal, the Florida administration argues against the merit of these conclusions, saying that the vaccine passports law was designed only to prevent businesses from conditioning services by requiring documentation that certified people’s Covid vaccination status.

If, on the other hand, the attorneys representing the state wrote in a brief – Norwegian and its customers voluntarily mutually agree that this documentation must be provided, they may go ahead with the practice.

“What Norwegian may not do is deny service to customers who fail to provide that documentation,” they state. “Neither does Florida’s law prevent the free flow of information or prevent Norwegian and its customers from communicating.”