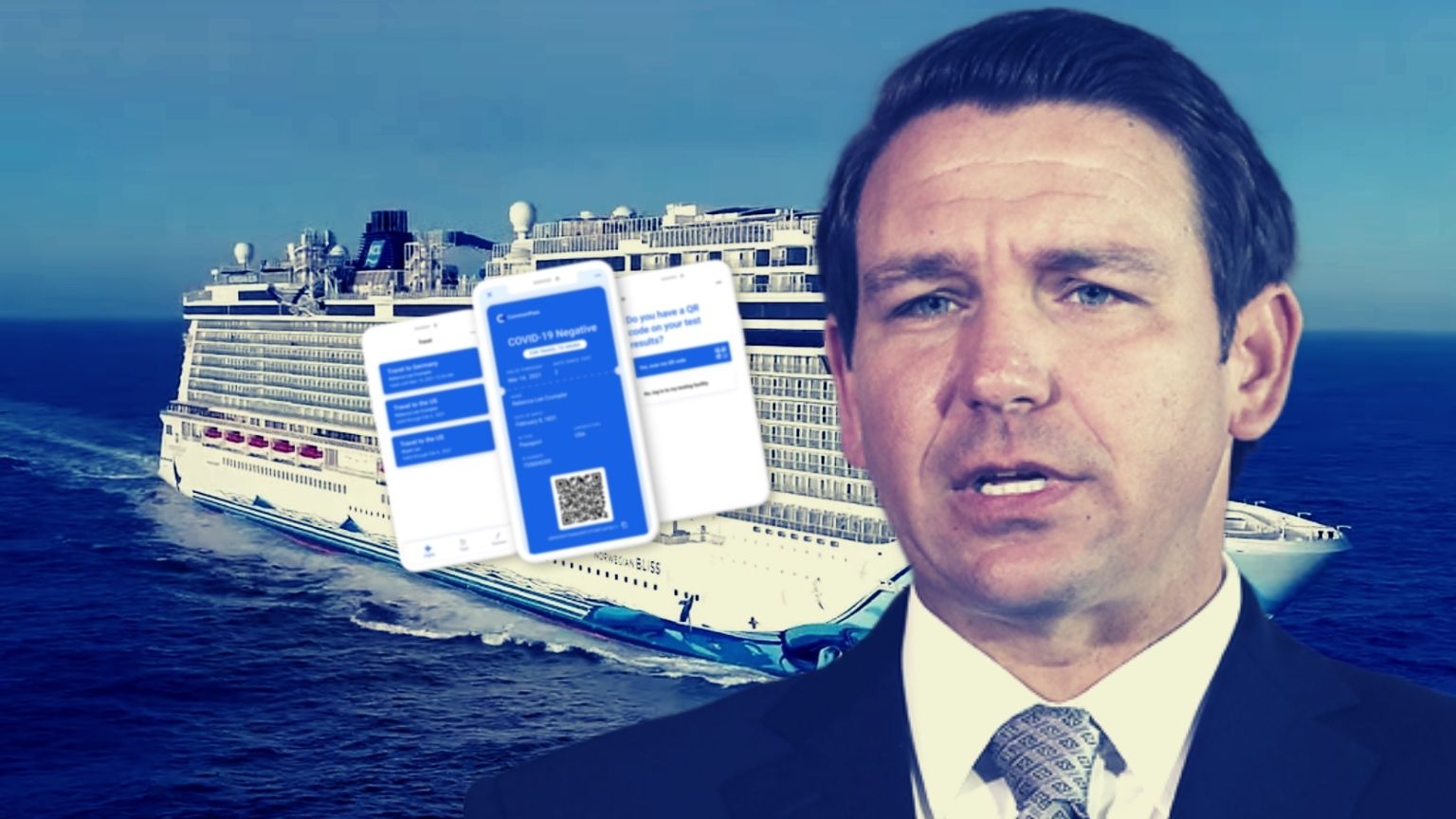 Norwegian Cruise Line can require passengers to show a digital COVID-19 vaccination passport before boarding any of its ships in Florida, a federal judge has ruled, granting an injunction on Gov. Ron DeSantis’ law to protect citizens’ civil liberties and protect them from being subjected to vaccine passports.

With the order, the company may operate vaccine passports for all guests and crew at Florida ports.

We obtained a copy of the injunction for you here.

The move contradicts Gov. Ron DeSantis’ vaccine passport ban. The bill, championed by the Governor, discourages companies that ask customers to show they’ve been vaccinated against the coronavirus with a $5,000 fine for each infraction.

Norwegian said that it implements a complete vaccination rule for crew members and guests as it sails out of every port on earth. The company says it is relying on “robust science-backed health and safety protocols” in which vaccines are the “cornerstone” in order to provide what Norwegian believes is the safest experience for travelers.

In her ruling, Williams stated that Norwegian’s claim that Florida’s vaccine passport restriction endangers public health and infringes on the cruise line’s “First Amendment” rights would likely succeed in court.

Norwegian Cruise Lines is one of the numerous cruise lines that operate out of Florida ports.

Williams’ decision also permits Norwegian to resume operations from Miami for the first time since the lockdowns wreaked havoc on the cruise industry in March 2020.

In a statement issued on Sunday, Frank Del Rio, president, and chief executive officer of Norwegian Cruise Line Holdings, stated that the business appreciates Williams’ decision. “It allows us to sail with 100% fully vaccinated guests and crew which we believe is the safest and most prudent way to resume cruise operations amid this global pandemic,” he added.

This week will mark Norwegian’s first voyage since the lockdowns halted operations nearly 18 months ago. From Miami, the Norwegian Gem will depart on Aug. 15.