Calls for legislation to protect financial companies cutting off customers they disagree with.
Share 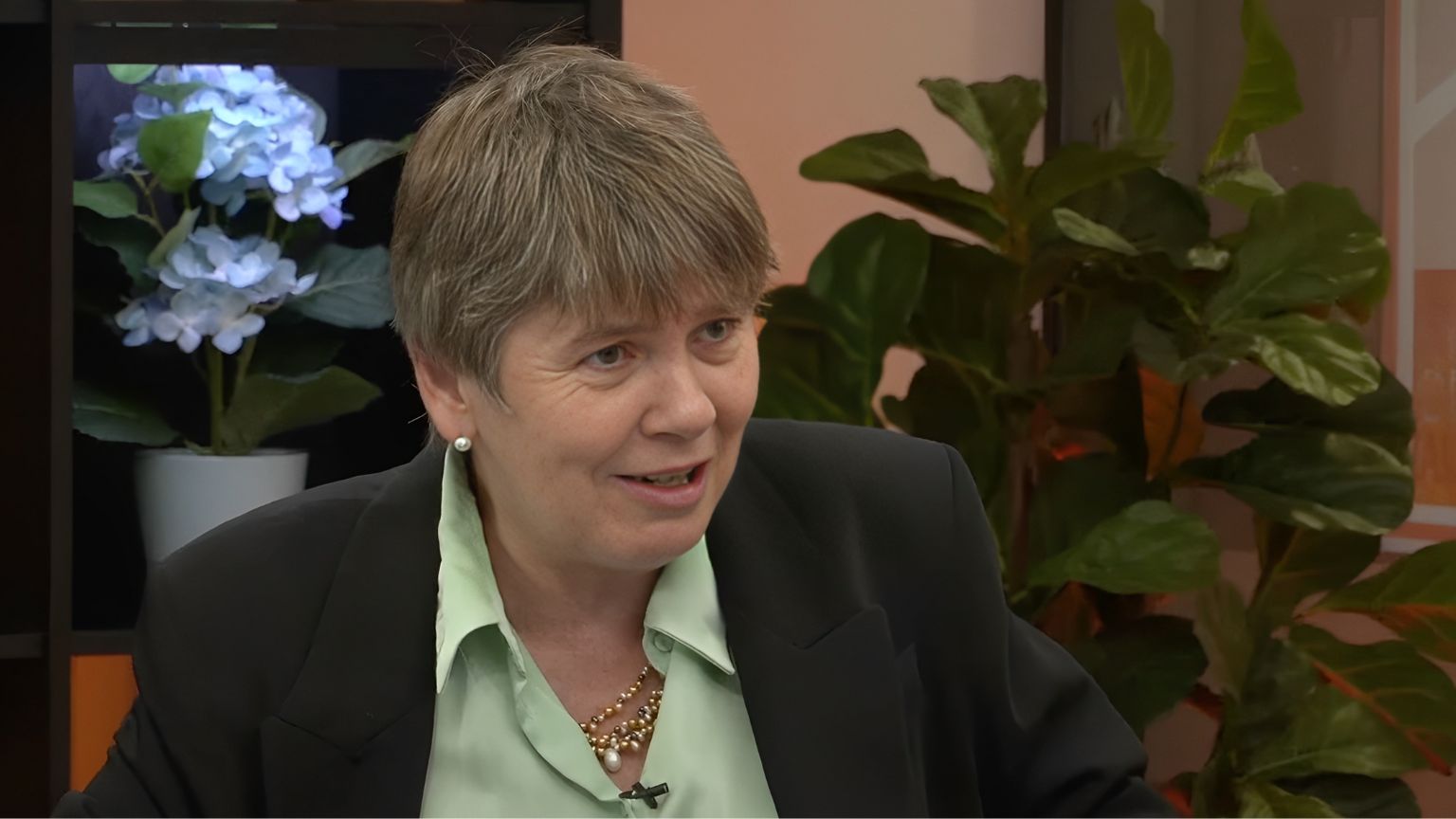 Baroness Claire Fox has called for the UK government to use the Financial Services & Markets Bill to protect civil society organizations’ ability to conduct basic commerce regardless of political views.

“I want to focus on one fairly narrow, but I think important, consequence of an increasingly cashless society, and that is that a handful of mainly US tech giants now have unprecedented power over the public,” Baroness Fox told the House of Lords.

“Consider how any civil society organization has to operate today. Consumer campaigns, pressure groups, NGOs, the third sector, all will be dependent on payment processes such as US FinTech, PayPal, to operate, to organize online payments for goods services, events to receive membership fees, donations etcetera.

“So can you imagine, if these digital corporates took it upon themselves to freeze assets and suspend accounts with no notice or explanation or because some big tech apparatus seemingly disapproved of the aims of such organizations, surely such censor de monetization would be a threat to democracy.”

Baroness Fox added, “this is not some dystopian future” and that “it’s happening now.”

PayPal was recently accused of “policing opinions” through “financial bullying” after it suspended several accounts, including parents advocacy group Us For Them and Free Speech Union Founder Toby Young.

Young’s opinion website the Daily Sceptic was also suspended from PayPal. Us For Them campaigned against lockdowns because of their harm to children.

Baroness Claire Fox said at the time that experts were looking to amend the law to prevent companies providing financial services from locking accounts for “perfectly legal political views.”

“We cannot allow Big Tech to get away with financially policing opinions by financial bullying,” she said.

Related: Elon Musk says PayPal is moving in the “direction of social credit”

“The idea of placing explicit financial penalties or suspending accounts of groups for perfectly legal political views rings worrying bells – it’s like saying you cannot have an account because we saw you on TV. We do not live in that sort of society.

“It is very worrying that you can have legitimate funds in a PayPal account and PayPal can take it off you without justification.

“If PayPal has such a policy it should be openly declared. We use PayPal routinely without thinking. People across the political spectrum really feel this is a step too far.

“This means you cannot organize campaign groups which are important in civil society and which rely on people donating small amounts. I have never seen more cross-party outrage than I have over this issue.”

At the time Young said: “Withdrawing financial services from dissidents and non-conformists and those who dare to defend them is the new frontline in the ongoing war against free speech.

“The Free Speech Union will be lobbying the Government to put new laws in to prevent companies like PayPal demonetizing organizations and individuals because their employees disapprove of their views. As the move towards a cashless society gathers speed we want to avoid the emergence of a Chinese-style social style credit system.”

Former Supreme Court judge Lord Sumption called the move a “sinister development,” noting that the Free Speech union “defends the right of both sides to be heard within the limits permitted by the law.”

“So we have to assume that PayPal considers that on controversial issues like these only one side of the argument should be heard,” he continued.

“PayPal is part of the infrastructure of the payments system in a world which is increasingly going cashless.

“This is therefore a serious and direct interference with the very idea that there should be freedom of speech. It is probably illegal under anti-discrimination provisions of the Equalities Act, which prohibits discrimination in the provision of services on the basis of belief.

“But if it is not, then consideration should be given to making it illegal.”

The Financial Services and Markets Bill currently being debated seeks to make changes to the regulation of financial services in the UK. It would implement the outcomes of the Future Regulatory Framework review and establish a regime to regulate stablecoins, a type of cryptoasset, and protect access to cash.

Members are currently discussing the main issues in the bill.