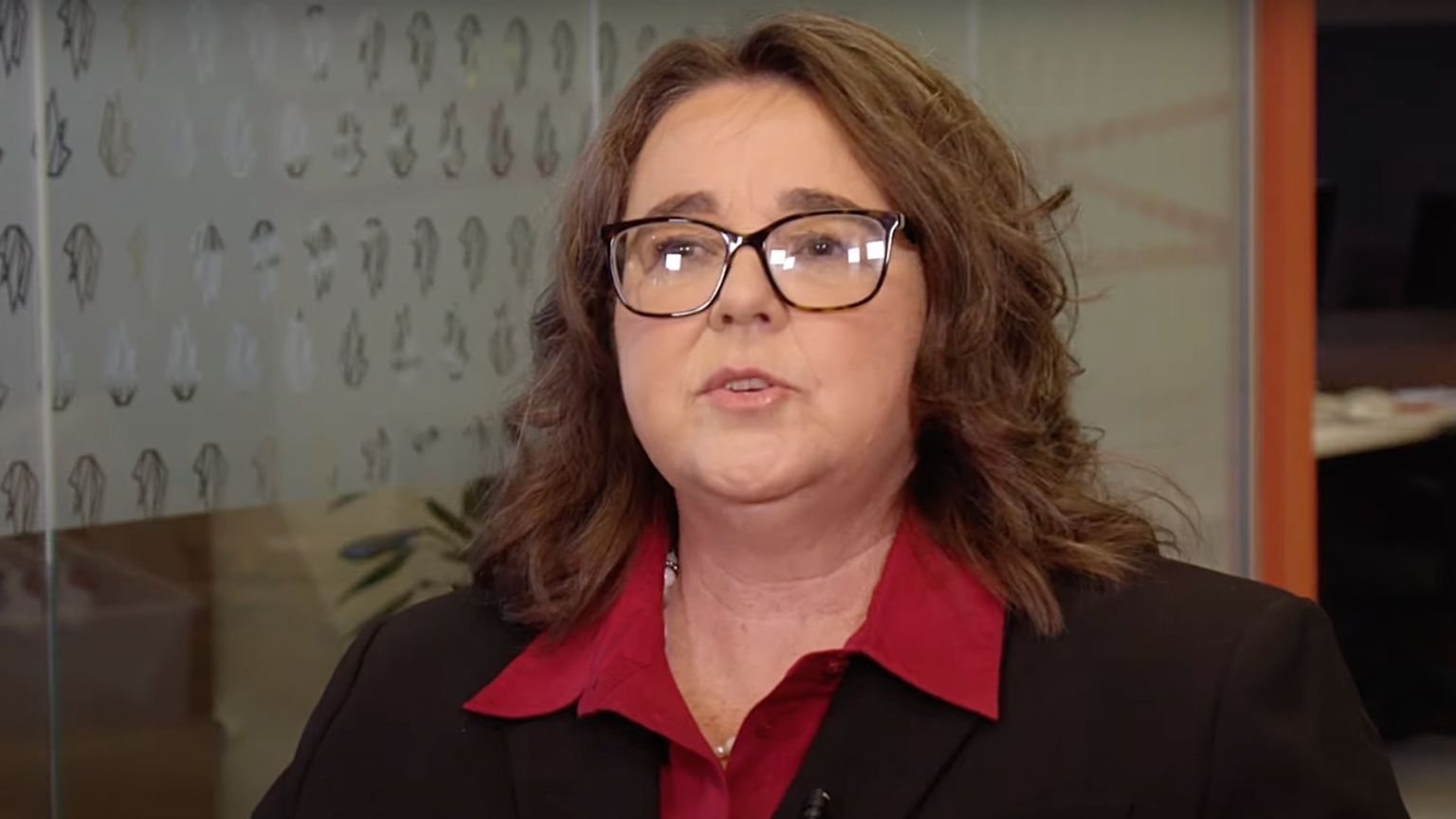 Lora Burnett, a former history professor at Collin College who was fired in 2021 over tweets critical of Mike Pence and the institution’s administration, has accepted a settlement of $70,000 plus legal fees.

Burnett was represented by the Foundation for Individual Rights in Education (FIRE), an nonpartisan nonprofit group focused on defending the rights of faculty members and students in tertiary institutions in the US.

In October 2020, during the vice presidential debate, Burnett tweeted: “The moderator needs to talk over Mike Pence until he shuts his little demon mouth up.”

Republican State Rep. Jeff Leach sent a text to Collin College’s President Neil Matkin asking if Burnett was “paid with taxpayer dollars.” Matkin replied that he was going to “deal with it.”

Burnett was issued a formal warning.

At the time, FIRE penned several letters to Matkin, reminding him that a public institution is bound by the First Amendment, meaning firing a faculty member for expressing their opinion on issues of public concern is unconstitutional.

In February 2021, State Rep. Jeff Leach, who texted Matkin about Burnett, prematurely announced via Twitter that she had been fired. She was fired nine days later.

Burnett responded to her termination by filing a lawsuit.

After the settlement, Burnett criticized Collin College’s leadership for having a “thin skin.”

We obtained a copy of the acceptance for you here.

“I hope I am the last professor that Collin College fires for exercising her First Amendment rights, but if history is any indication, no one who has an opinion is safe from Collin College leaders’ thin skin,” said Burnett. “We should all be protective of the rights granted by the Constitution — and stand up to defend them when they’re violated.”

FIRE’s lawyer Greg Greubel commended Burnett for her bravery and warned about the consequences of punishing faculty members for exercising their freedom of expression.

“FIRE is thrilled Dr. Burnett has been vindicated in her pursuit of justice against the college and Neil Matkin,” he said. “Lora bravely stood up not just for her own rights, but for the rights of all professors who encounter censorship by their administrations. Dr. Burnett’s victory should serve as a warning to overly zealous administrators across the country: if you punish a professor for speaking out, there will be consequences.”