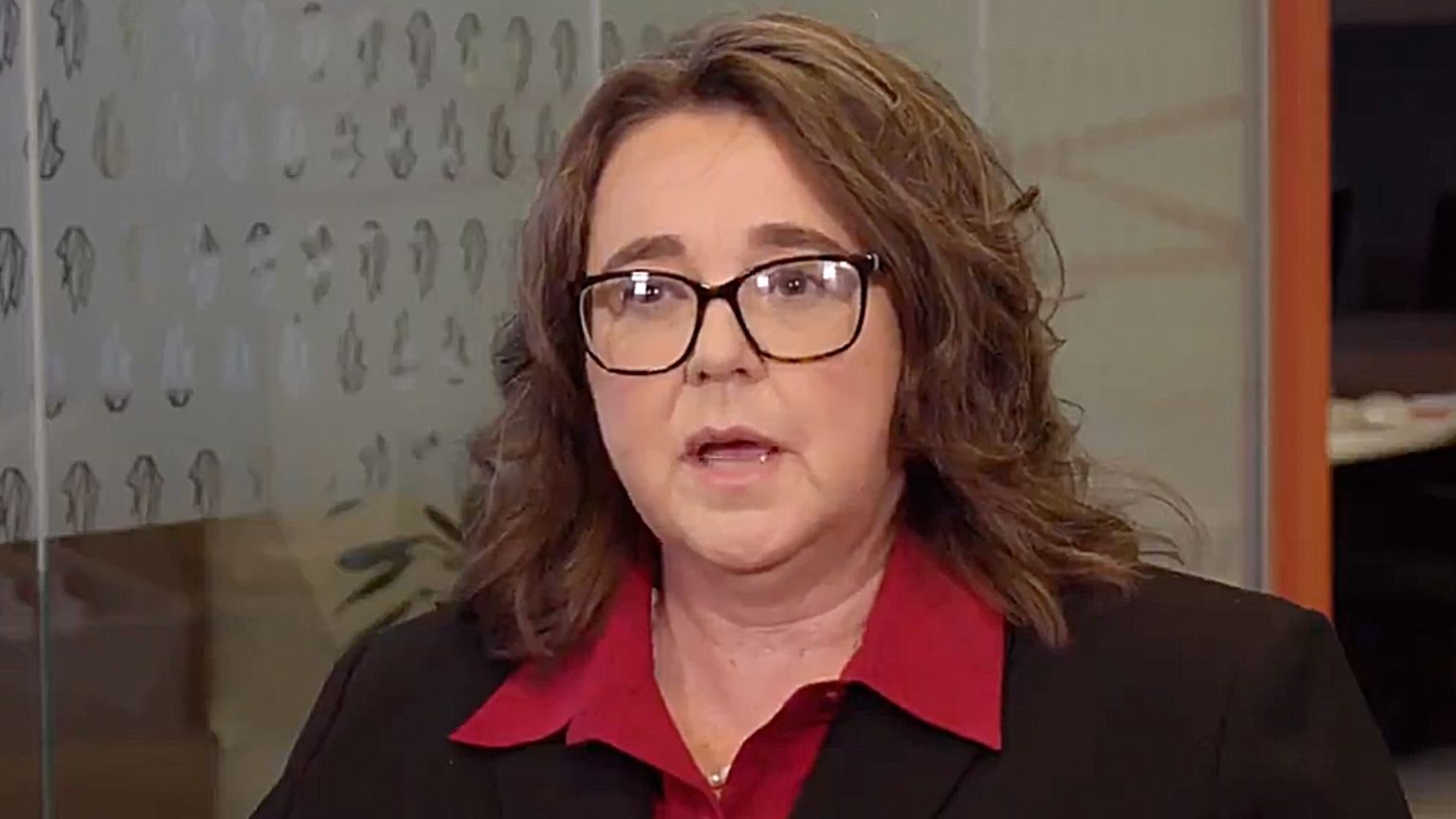 History professor Lora Burnett was fired from Collin College for social media posts she made about the school president’s handling of the pandemic and criticizing former vice president Mike Pence.

Burnett herself has a history of being accused of calling for censorship.

On October 26, Burnett filed a lawsuit against Collin College, its president Neil Matkin, and other officials in the school for wrongful termination and violation of her freedom of expression.

Burnett is being represented by the Foundation for Individual Rights in Education (FIRE), a non-partisan non-profit focused on protecting the rights of students and faculty members in colleges and universities in the US. She believes her First Amendment rights were violated when the school refused to renew her contract on February 25.

Burnett alleges that Collin College refused to renew her contract because of some social media comments where she criticized Mike Pence and the school’s president for his handling of the pandemic.

During the vice president’s debate last year, Burnett tweeted: “The moderator needs to talk over Mike Pence until he shuts his little demon mouth up.”

The tweet angered many, including Texas State Rep. Jeff Leach who reached out to Matkin asking if Burnett was “paid with taxpayers’ dollars.” Matkin replied that Burnett was already on his radar and that he would deal with the issue.

The final nail to the coffin was Burnett’s tweet in January where she criticized Matkin for downplaying the severity of the pandemic. She noted his earlier remarks that the pandemic had been “blown utterly out of proportion” when her colleague died from the coronavirus.

FIRE claims to have sent multiple letters to the college reminding it that Burnett was exercising her freedom of expression and that the school, being a public institution, was legally obligated to respect her rights. The organization, in an article announcing the lawsuit, noted that Collin College spent $14,000 in attorney fees to hide the damning exchange between State Rep. Leach and Matkin.

The state representative celebrated the professor’s termination even before it happened. She tweeted that her termination was a “BIG WIN.” Realizing his premature celebration, Leach sent another tweet featuring the image of a ticking clock, apparently to hint that Burnett’s time at Collin College was coming to an end.

Nine days after Leach’s tweet, Burnett was informed that her contract would not be renewed, because of “insubordination, making private personnel issues public that impair the college’s operations, and personal criticisms of co-workers, supervisors, and/or those who merely disagree with you.”

FIRE argues the school broke the law by terminating Burnett for expressing her views on matters of public interest.

“Colleges and universities are supposed to be a space for individuals to engage in fearless debate on controversial issues, not a place where criticizing your boss gets you fired. If professors like Lora Burnett cannot inform the public about their views on public issues and problems on campus, our democracy is weakened. This case shows that when colleges treat professors as disposable, academic freedom and faculty expressive rights become disposable, too.”

“It seems as though Collin College is surprised to learn that, like the rest of us, professors have thoughts on the issues up for public debate,” said FIRE attorney Joshua Bleisch. “The First Amendment ensures they can share those opinions, even if Collin College prefers they stay silent.”

“Professors like me shouldn’t lose our jobs just because we have opinions,” Burnett said. “In the classroom, my job is to teach the material and to hold open a space where students can freely express themselves and fully engage with the ideas we’re talking about. Outside the classroom, I have the right to express myself too. I have the right to fully engage with any public debate. That right is for all of us, not just for professors whose politics match up with their college administrators.”