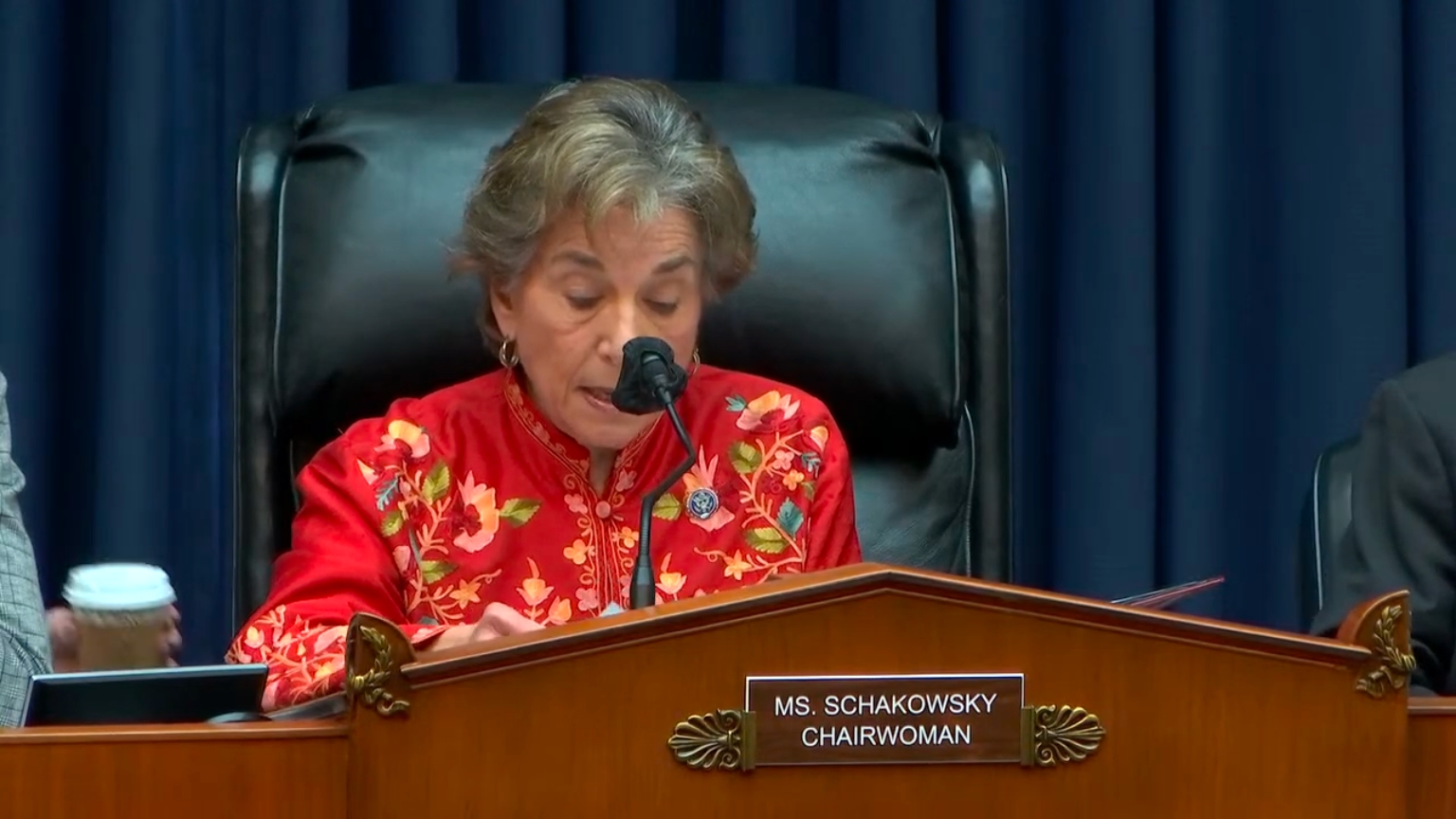 During a Subcommittee on Consumer Protection and Commerce of the Committee on Energy and Commerce hearing titled “Holding Big Tech Accountable: Legislation to Protect Online Users,” several members of Congress pushed Big Tech companies to do more to purge content that they deem to be “disinformation.”

The purpose of the hearing was to consider five bills: the “Banning Surveillance Advertising Act of 2022,” the “Algorithmic Accountability Act of 2022,” the “Cooperation Among Police, Tech, and Users to Resist Exploitation Act,” the “Increasing Consumers&rsquor; Education on Law Enforcement Resources Act,” and the “Digital Services Oversight and Safety Act of 2022.”

None of the bills contain the phrase “misinformation” or disinformation but these phrases were used multiple times during the hearing to complain about online misinformation and warn tech companies that they would be held accountable if they didn&rsquor;t remove more disinformation.

In her opening statement, the chairwoman of the hearing, Congresswoman Jan Schakowsky, said: “Misinformation and disinformation are seemingly still amplified and that is having dramatic costs for people around the world.”

Schakowsky continued by accusing Russian state-owned media of “targeting Spanish speakers around the globe with disinformation…when it comes to…what is going on in the invasion of Ukraine.”

She also said that social media had previously “abetted a genocide in Myanmar and a deadly insurrection on January 6,” claimed that “billionaires build economic empires by feeding Americans an ever-increasing diet of disinformation,” and used these claims to conclude that “it is time to regulate.”

“As we refine these proposals, I have no doubt that can help create a fair, safer internet,” Schakowsky added. “One that protects consumers and…whose business model isn’t rooted in disinformation.”

Congresswoman Cathy McMorris Rodgers used her opening statement to accuse Twitter and TikTok of being “complicit” in spreading “Russian state-sponsored propaganda” and urge members of the subcommittee to be vigilant in addressing this.

In her opening statement, Congresswoman Lori Trahan argued that the tech giants have “become breeding grounds for the spread of weaponized disinformation, hate speech, and content that harms our children.”

Trahan also asked one of the witnesses, Consumer Reports Policy Analyst Laurel Lehman, about the importance of the transparency requirements for social media companies in the Digital Services Oversight and Safety Act of 2022. These requirements would create a Federal Trade Commission (FTC) bureau that can issue rules for public transparency reports and require platforms to provide data to certified researchers to “shine sunlight on how consumer data is collected and used.”

Lehman told Trahan that users, advertisers, and individuals “need to understand what values…the platforms that they use operate on” and said the parts of the bill that “shine that sunlight” make it possible to understand the “kinds of misinformation,” how it spreads, and how to “fix these problems.”

Misinformation came up again when Congressman Jerry McNerney asked Lehman how the increased transparency requirements in the Digital Services Oversight and Safety Act of 2022 would result in concrete changes.

Lehman responded by saying: “Where platforms fail to take responsibility, transparency can flag issues.” She also cited “misinformation” as one of these issues.

“Without adequate transparency, we don’t have the information we need to understand how disinformation spreads and how to hold these companies accountable when they fail to make strong enough measures to combat it,” Cardenas said. “This problem is particularly bad in Spanish-speaking communities where we have seen social media companies fail to invest the resources necessary to fight Spanish language disinformation. And it’s come to my attention that Russia is feeding disinformation about what’s going on in the Ukraine, specifically bombarding the Spanish-speaking community here in United States and around the world.”

Cárdenas continued by citing figures from Facebook “whistleblower” Frances Haugen that claim the tech giant directs 87% of its investments for combating misinformation to English language content while only 9% of Facebook users are English speakers and described the disparity as “unacceptable.”

“Misinformation can lead to real world health, safety, and financial consequences for communities and also, in some cases, people are actually dying based on what people are fed and the actions that they take,” Cárdenas added.

Cárdenas concluded by saying Facebook&rsquor;s Spanish language misinformation detection on the platform remains “quote ‘very low performance'” and that “without public accountability, I think that these companies will continue to do the wrong thing and we do need to have federal…legislation to reign them in for the sake of people&rsquor;s health and livelihood and for the lives of the people and the children who are badly affected by these platforms.”

The next member of Congress to bring up disinformation was Congresswoman Debbie Dingell who asked all of the witnesses to answer yes or no to the question: “Are social media companies conducting business online actively making the choice to prioritize profits and engagement over combating disinformation, violent content, and negative health outcomes for individuals and children?”

All of the witnesses responded yes.

First Amendment lawyer Ari Cohn criticized the members of Congress for their threats to regulate based on disinformation during this hearing.

“This House Energy & Commerce hearing kicks off with Jan Schakowsky saying that she wants to regulate misinformation and disinformation off of social media,” Cohn said. “Congress simply does not have the power to do so.”

Cohn added: “None of the bills on the agenda really has anything to do with disinformation so I don&rsquor;t know what she&rsquor;s even on about.”

Cohn also noted that “disinformation is protected and you can&rsquor;t punish people for saying it, or companies for hosting it.”

The hearing is the latest of many examples of US politicians pushing platforms to censor content that they deem to be misinformation or disinformation, despite these categories of content being protected by the First Amendment.

Some notable examples of this pressure include President Joe Biden telling social media companies to “deal” with misinformation and the White House suggesting that if you’re banned for misinformation on one platform, you should be banned from all platforms.

The White House has also made the staggering admission that the Federal Government flags misinformation for Facebook to censor.