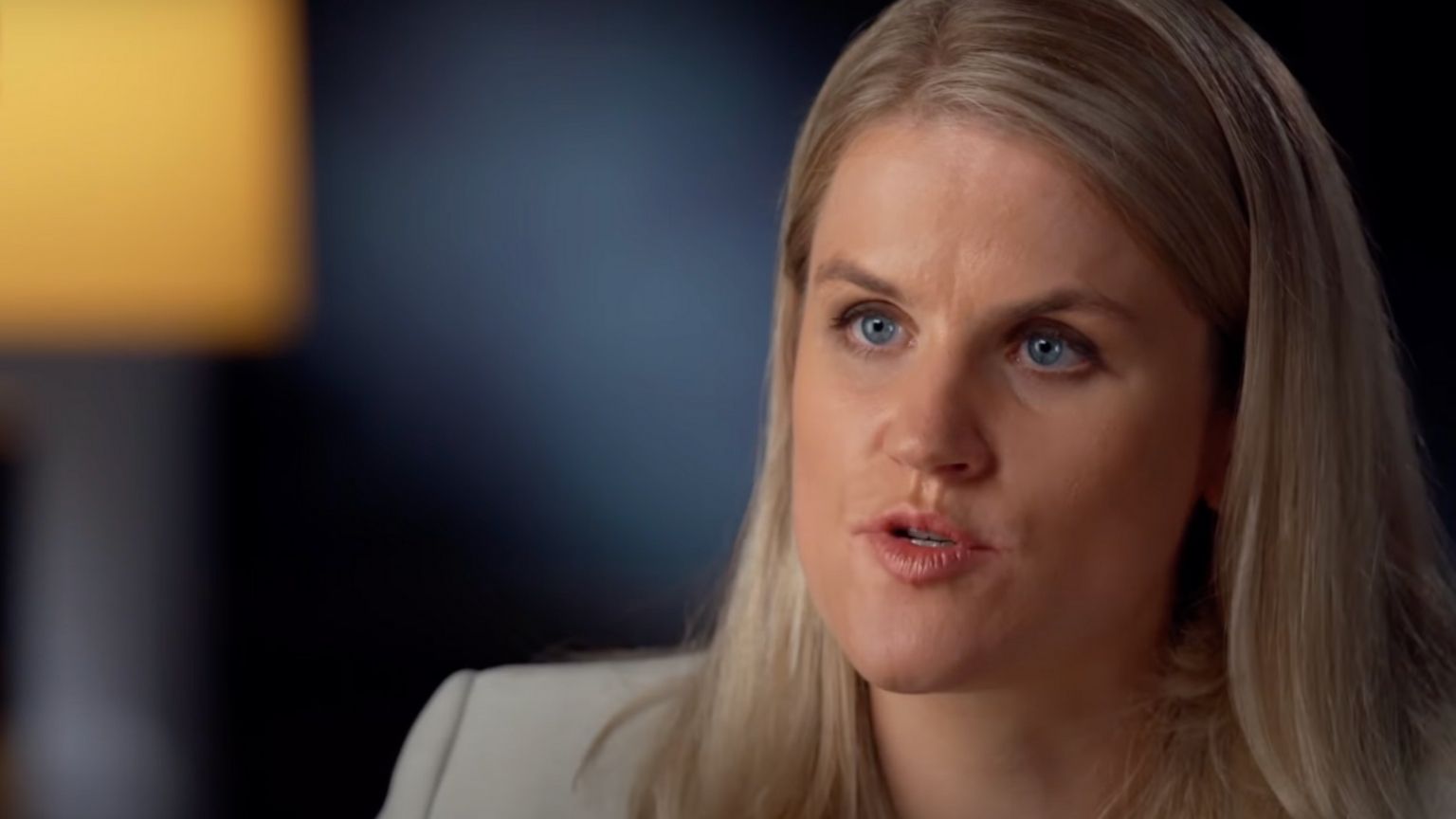 Facebook “whistleblower” Frances Haugen is set to testify in the UK parliament on October 25. It will be the first testimony the former Facebook employee will be giving in Europe, about two weeks of her media tour and Congressional testimony in the US.

Haugen’s testimony before the UK Parliament’s joint committee will help shape the controversial Online Safety Bill which was introduced in May and that’s accused of being a major move to suppress speech in the country.

The chair of the joint committee MP Damian Collins said: “Frances Haugen’s evidence has so far strengthened the case for an independent regulator with the power to audit and inspect the big tech companies.”

Last week, Haugen went before the US Congress that Facebook was aware of the harm caused by its platforms. Before quitting Facebook, Haugen, who worked as a data scientist in the platform’s misinformation team, secretly copied thousands of internal research documents.

The documents suggest that Facebook was aware of the psychological harm of Instagram on teenage girls. Haugen also accused Facebook of being dishonest about its fight against misinformation. She said the company was putting profits above the well-being of its users, because internal research showed that “angry content” generated the most engagement.

“Mark Zuckerberg and Nick Clegg have complained that she has only presented a partial view of the company, whereas they want to stop any insights into how the company manages harmful content to get into the public domain, unless they have personally approved them,” Collins added.

“There needs to be greater transparency on the decisions companies like Facebook take when they trade off user safety for user engagement. We look forward to discussing these issues with Frances Haugen.”

Nick Clegg, the former UK deputy prime minister, who is now Facebook’s head of global policy, denied Haugen’s allegations because they did not present the whole picture, highlighting some of the company’s effort to combat misinformation and harmful content.

The controversial Online Safety Bill will be discussed and approved by Parliament next year.

Haugen is also going to meet with Facebook’s independent Oversight Board to brief them on what she learned during her time at the company.