Paid a $150,000 salary to push for the censorship of US citizens.
Share 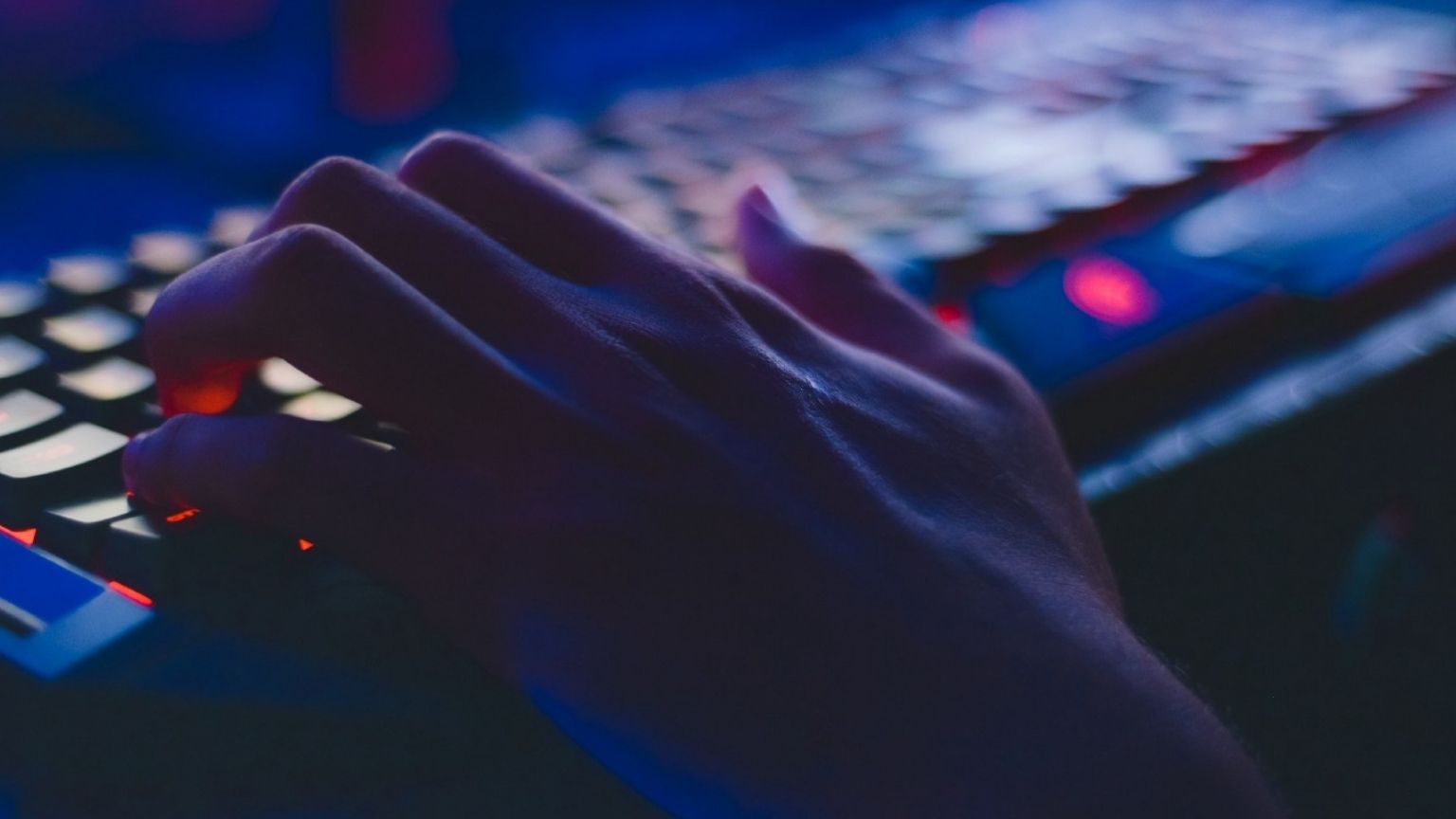 Connecticut plans to pay a “misinformation” expert $150,000 per year to scour the internet for election content that they deem to be “false” and then urge social media platforms to flag or remove posts containing this information.

According to The New York Times, this misinformation expert will flag information that’s going viral, memes, and “emerging narratives.” They will also be instructed to look for this information on alt-tech platforms such as GETTR and Rumble.

Connecticut officials said they would prefer candidates that are fluent in English and Spanish so that they can target misinformation in both languages.

Connecticut is one of several Democrat-controlled states that are launching efforts to flag and censor misinformation in the run-up to the 2022 US midterm elections.

Colorado is redeploying a “Rapid Response Election Security Cyber Unit” that it created for the 2020 election. This unit is made up of three election security experts who will surveil the internet for election misinformation and report it to federal law enforcement.

And California’s office of the Secretary of State is working with the Department of Homeland Security (DHS) and academics to search for “patterns of misinformation across the internet.”

In addition to these flagging and censorship efforts, Colorado, Oregon, Idaho, and Arizona will also be spending millions of dollars on ad campaigns that push “accurate” election information.

Colorado’s Democratic Secretary of State, Jena Griswold, will head the Rapid Response Election Security Cyber Unit. She justified her team’s flagging of misinformation to federal law enforcement by claiming that “lies are being used to chip away at our fundamental freedoms.”

Connecticut’s Deputy Secretary of the State, Scott Bates, justified his state’s misinformation censorship program by insisting that the state needs to have “situational awareness by looking into all the incoming threats to the integrity of elections.”

Bates added: “Misinformation can erode people’s confidence in elections, and we view that as a critical threat to the democratic process.”

While representatives of these states are framing these programs as a way to boost confidence in elections and protect the democratic process, Tom Fitton, founder of the conservative, non-partisan educational foundation Judicial Watch, argued that these states are “setting up ‘Ministries of Truth’ to censor Americans.”

These programs are the latest of many online censorship initiatives pushed by politicians that raise First Amendment flags. Some other examples include the recently paused DHS “Disinformation Governance Board” which was launched with the intention of fighting “disinformation,” the Biden administration’s admission that it flags content for Facebook to censor, and Democrats working with Twitter to get tweets taken down.

A lawsuit that was filed in March and alleged that several of the Biden administration’s actions, including its admission that it flags content for Facebook to censor, violated the First Amendment was dismissed in May.

Journalist Alex Berenson’s December 2021 lawsuit, which accused Twitter of violating several laws when banning his account and alleged that the federal government coerced Twitter to deprive Berenson of his right to speak, was recently allowed to proceed but the First Amendment claim was dismissed.