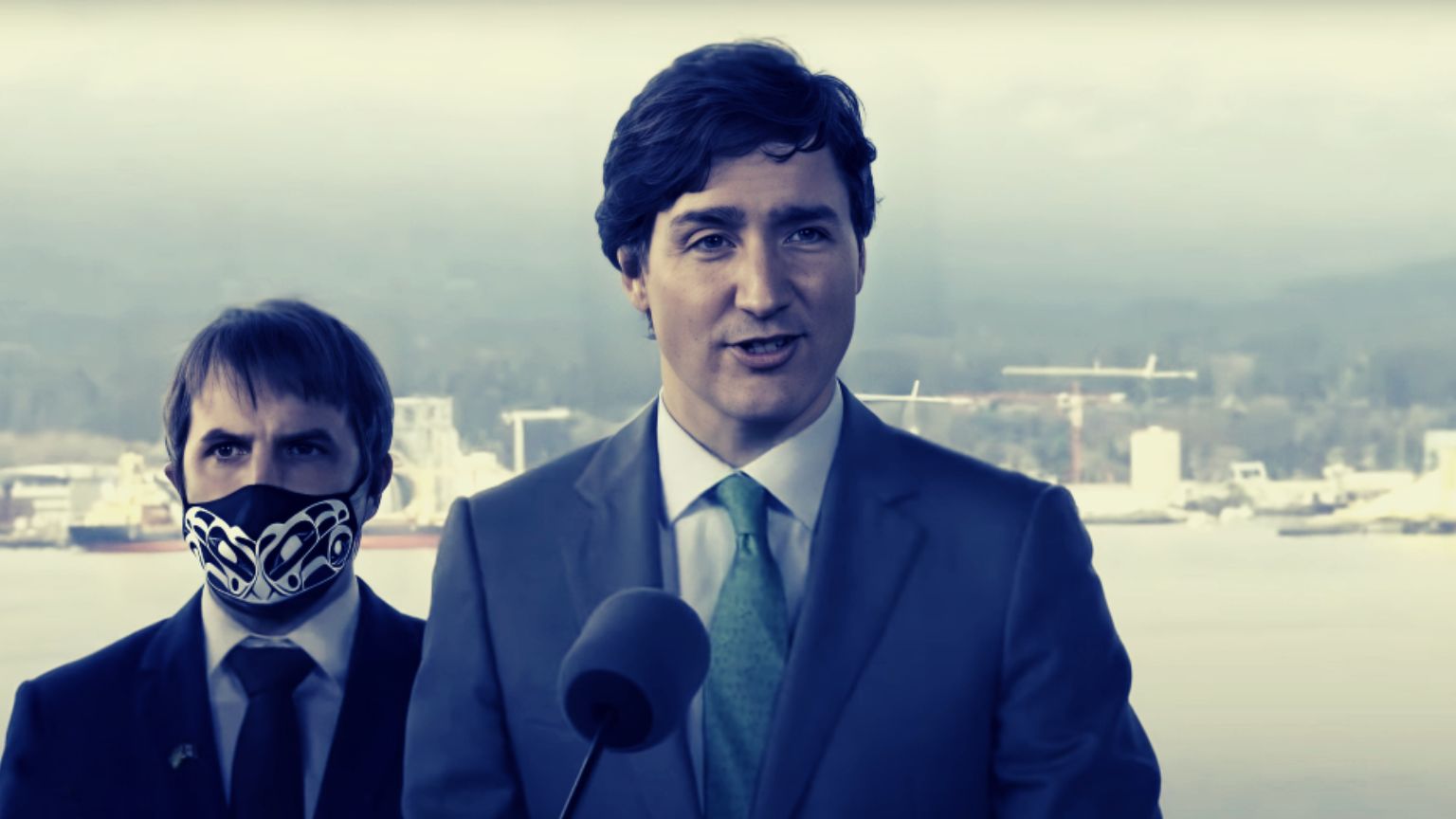 Canada&rsquor;s broadcasting regulator CRTC, which will be in charge of monitoring compliance with the country&rsquor;s “internet censorship” bill, known as C-11, will be able to use it to pressure online platforms to manipulate algorithms.

This claim is made based on what CRTC and government officials just told the Senate Standing Committee on Transport and Communications, which is currently conducting its Bill C-11 pre-study.

The bill is facing all manner of criticism and skepticism, while its endorsers often offer confusing explanations, or entirely dodge providing them. But one of the points the government was previously reiterating was that the legislation does not deal with algorithms, that is, does not envisage the possibility of manipulating them for compliance.

The issue of how the regulator can implement the bill&rsquor;s discoverability provision while leaving algorithms alone was now raised with CRTC Chair Ian Scott.

He told the committee that this was a very complex problem, and prefaced his answer by saying that a regulator always finds it “dangerous or difficult” to say ahead of time what it will do in the future.

Scott then suggested that the CRTC will solicit advice, and later decide how to proceed.

“All Canadians, all forms of stakeholders will have an opportunity to give us their best advice, and then we will render decisions that are in the public interest,” he said in reply to Senator Miville-Dechêne.

When the senator pressed him by saying that the regulator “must have an idea” how to do this – implement discoverability without tampering with algorithms, Scott said he was “not trying to avoid” answering the question, and finally came to mention the use of “incentives” as one option to help surface Canadian content for Canadian users – one of the proclaimed goals of the bill.

As an example of how to achieve that (by internet platforms), he said, phrasing his thoughts in a way that would make Orwell proud, “I don&rsquor;t want to manipulate your algorithm. I want you to manipulate it to produce a particular outcome.”

And then, said Scott, more hearings will be held to find out how exactly to make that happen.

Critics, who have been saying that discoverability means algorithms must be manipulated, say this is proof that previous statements to the contrary have been false. Now they pin their hopes on the Senate amending the bill to fix the problem when it starts considering C-11 in the fall.