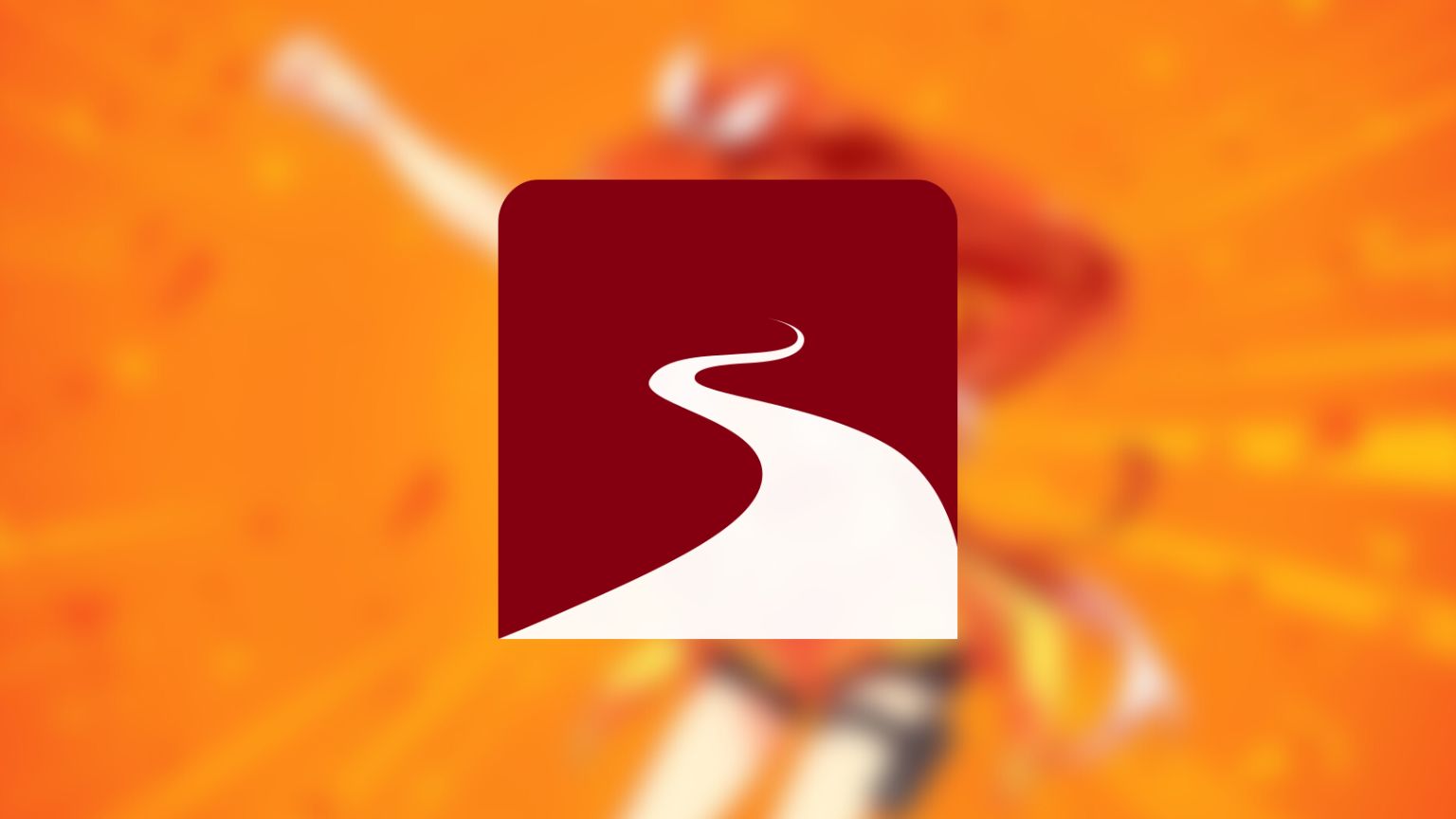 If you’re a lover of anime, and also of using safe and encrypted email services, you might be out of luck.

At least if your choice of on-demand video service specializing in anime is Crunchyroll, and your email provider, Tutanota.

Tutanota said on Twitter that it has been receiving reports from users saying Crunchyroll is preventing them from signing up with Tutanota email addresses. 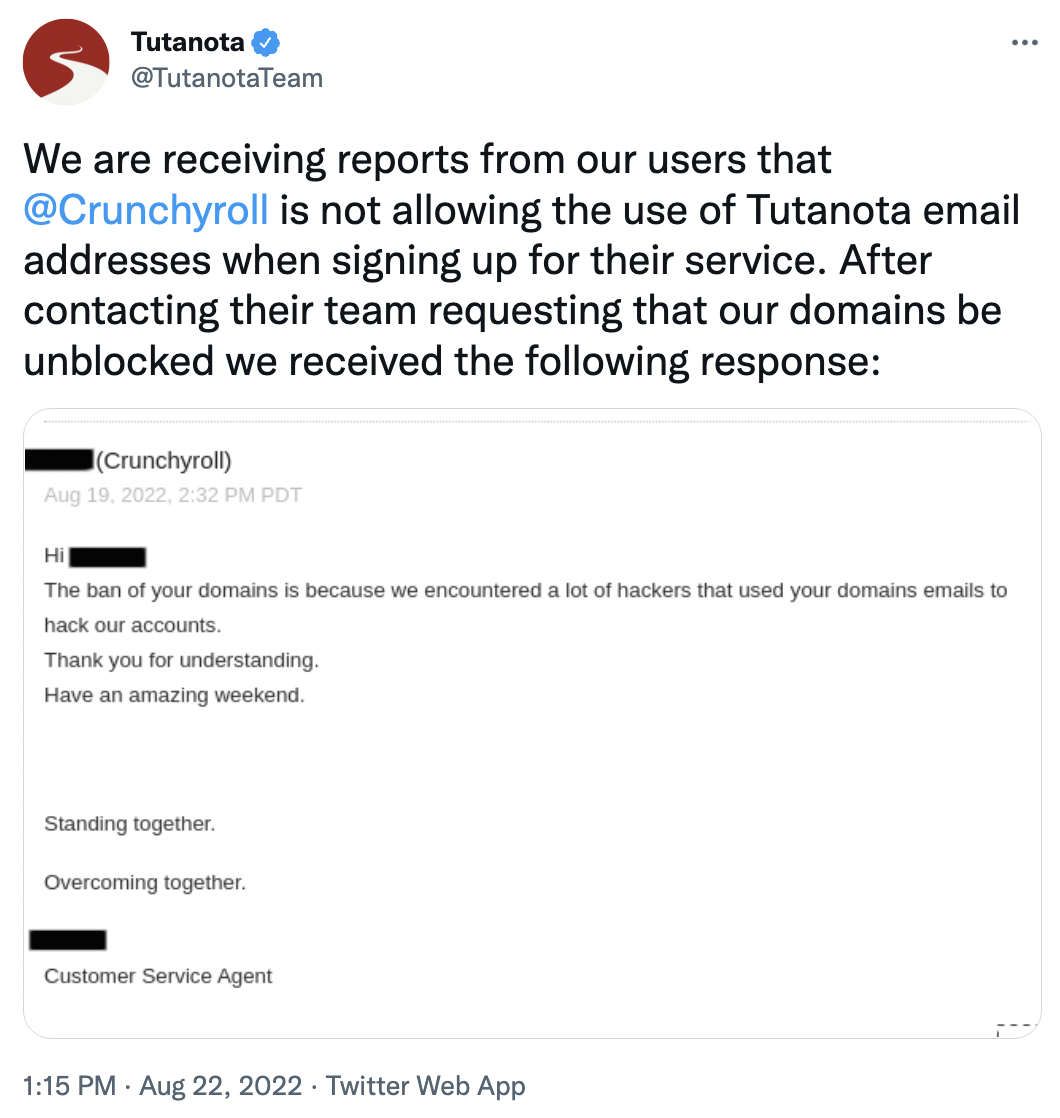 What in the privacy-unfriendly online hell is this – right? Tutanota took to Twitter to announce the development, and say that the company contacted Crunchyroll seeking elucidation on the issue.

Tutanota shared the response received from Crunchyroll in a screenshot. It reads that the email provider’s domains are banned by the video service because they encountered “a lot” of “hackers” who used their emails with the service to allegedly hack the accounts.

Instead, it is punishing those using Tutanota email accounts – as if all email service providers don’t have “bad actors” among their users.

Tutanota’s response to this particular incident, addressing its users, has been that they should not need to disregard their own personal privacy to access an online streaming service.

“The desire for online privacy does not make you a criminal!,” Tutanota tweeted, and in another post invited its users to report if they encounter problems signing up for Crunchyroll. 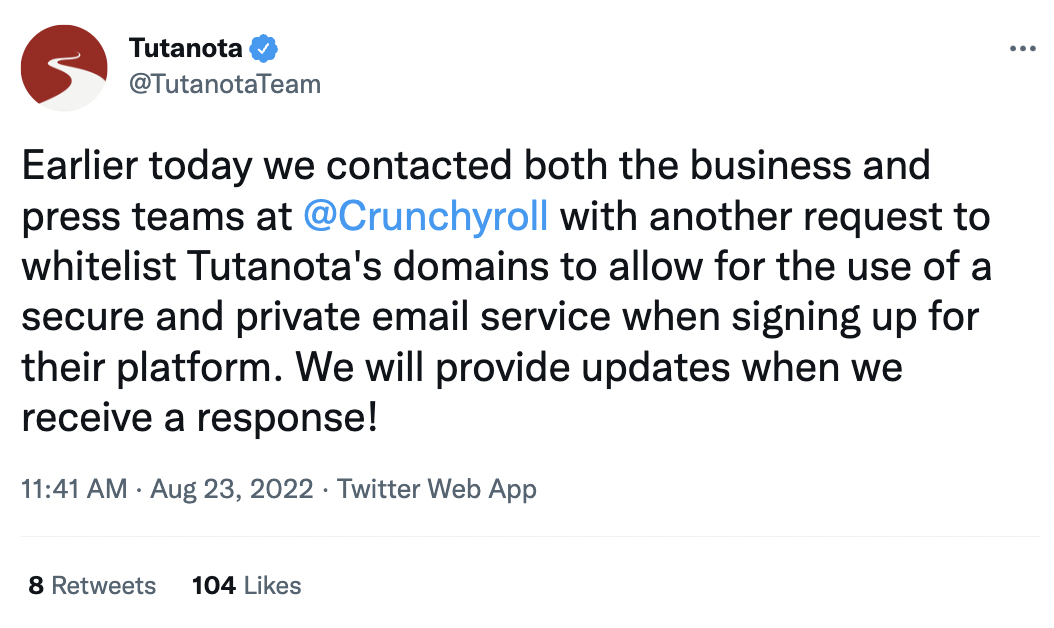 That said – encountering all sorts of obstacles while running an encrypted, privacy-friendly email these days that positions itself as a viable alternative to Big Tech’s offerings, must be par for the course.

Take the recent example of that supposedly “reformed, now free and open source friendly” Microsoft: earlier in the month, the Redmond tech behemoth and dinosaur with an anti-privacy and anti-innovation, multi-decade record engrained in its DNA – announced it was banning Tutanota users from registering a Microsoft teams account.

And no, it was not a mistake – this “born again open-sourcer,” Microsoft, confirmed it was a fact. And it would continue to block Tutanota users from registering from Teams.

So much for Microsoft’s “rehabilitation” narrative, folks.