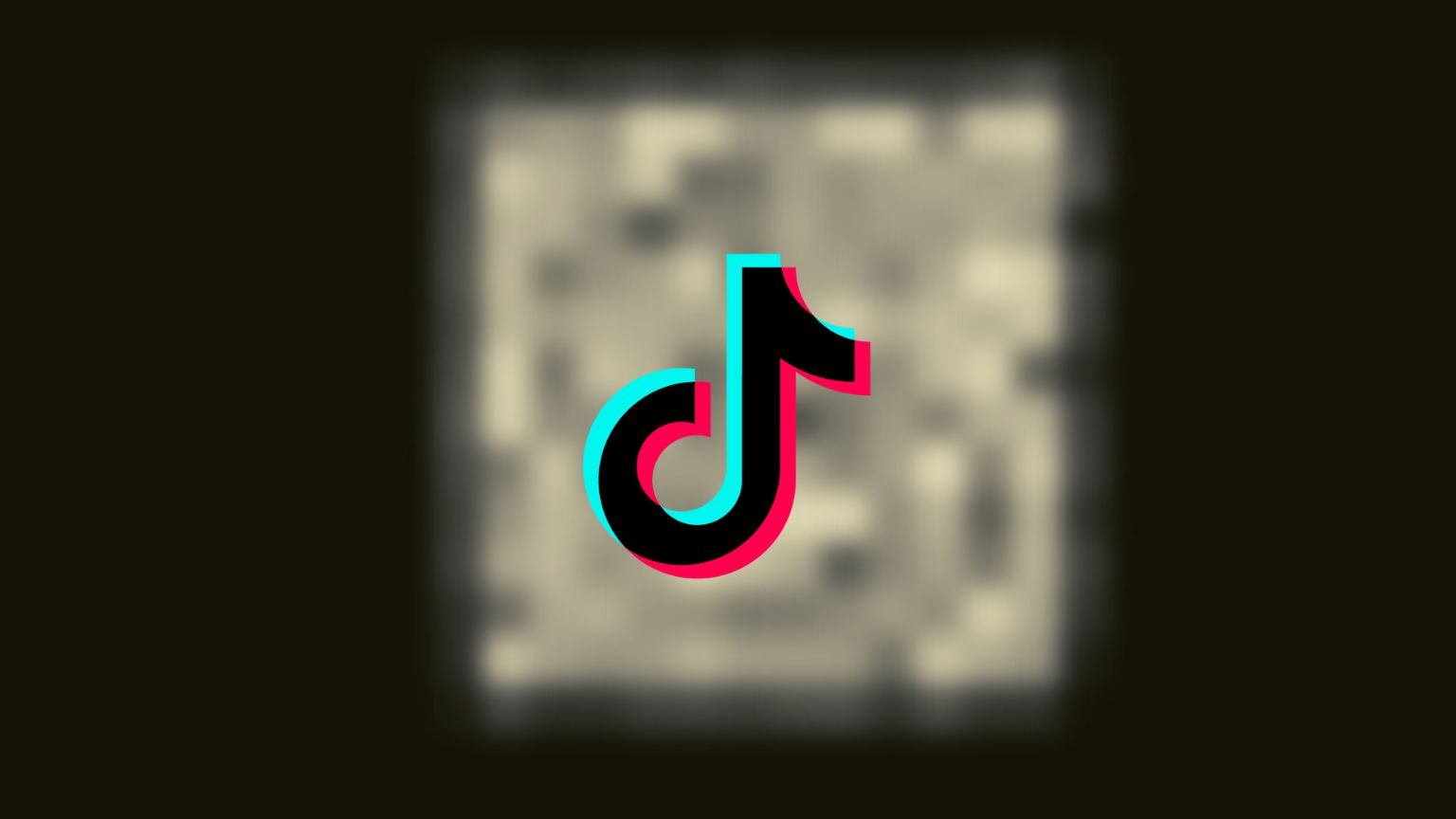 Global social media powerhouse, China’s TikTok, is no stranger to questionable practices and a low level of transparency, and there was a time when it was even close to getting banned in the US.

However, the platform has since been thriving, and even reportedly proving itself useful to law enforcement. (And we’re still talking about the US here, not China).

But it’s not all good. It’s the FBI that is allegedly digging deep into TikTok’s personal user information trove to gain access to videos, messages, location data that users thought they had deleted.

We’ve heard of this kind of thing before: reports of Facebook, et al., still “miraculously” keeping hold even of content that was never (visibly) online: something you typed into that status box and then decided against posting.

But now, Forbes believes that Google and Facebook (Instagram) have “more clear” rules than TikTok these days, as it reports about a case when a bank robbery suspects, Fernando Enriquez and a number of others, being tracked down (with a valid search warrant as well) across multiple social media. In fact, all three of them. Emails, phone numbers – ostensibly given to the tech giants by the suspect in order to create accounts – were correlated to essentially identify Enriquez online.

But it was on TikTok that the FBI found what “resembled” a getaway car allegedly used by Enriquez, as well as images showing suspect’s tattoos that were matched to surveillance data.

The warrant cited in the report, however, doesn’t exactly reveal how the FBI was able to get this data from “deleted” TikTok posts.

Though it may be tempting to take the “us against them” approach, all Big Tech operates along the same lines.

And those are: maximum profit; maximum compliance with government(s) when that bottom line is threatened; and very real and evident lack of interest in the user, their rights, including fundamental ones such as that to privacy and identity.

Big Tech, whether coming from the East or the West, seems perfectly ready to throw the user under the bus. Criminal cases get press; meanwhile, the data of billions from upstanding citizens receives the same treatment – to little or no complaint.