If TikTok has no ties to China, why does it need China’s approval on the sale?

TikTok has always tried to distance itself from Beijing and the CCP.

The possible sale of China’s TikTok viral video app to a US company has just gotten more complicated, reports suggest.

What makes TikTok so appealing and successful is the brand of artificial intelligence (AI) technology that its parent company, Chinese unicorn ByteDance, is implementing to predict users’ interests and behavior while in the app – but now that technology has been added to a list of items that need government approval to be exported from China.

This is now interpreted to mean that Walmart, Microsoft and Oracle, who are hoping to acquire TikTok’s operation, and others attempting to do the same internationally (except in China) will have to wait for Beijing’s approval to ByteDance to go ahead and sell.

Time might be of the essence here, since TikTok is under pressure from the Trump administration to either sell to a US company or be banned in that market, amid suspicions that the way the app collects user data, and the ties ByteDance has with China’s authorities, make it a national security risk.

But over in Beijing, there is now talk of preserving their own national economic security regarding technology exported abroad, Bloomberg writes.

The report says that ByteDance’s tech implemented in TikTok is on the revised list – but that more than an attempt to sabotage the sale, the move could be aimed at delaying it long enough for the November US election to have come and gone.

Chinese ministries of foreign affairs and of commerce did not wish to comment on this new twist in the story, while ByteDance issued a statement saying it would strictly comply with the new export restrictions that cover trade, patents, and investments. This could mean that the talks to sell TikTok may have to be halted, Cui Fan, a Beijing-based professor and trade expert said for Xinhua – even though an announcement of a deal is imminent.

Technology around genetic engineering has also been added to China’s new list of products that are subject to export control, while some relating to medical equipment has been removed. 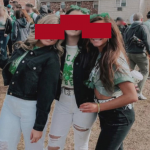 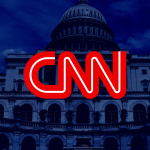 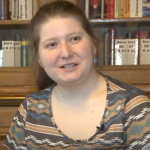 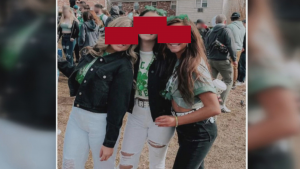 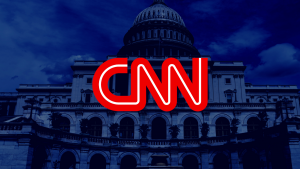 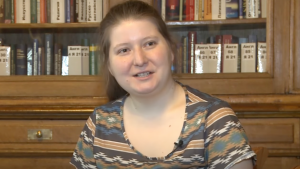 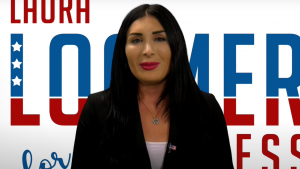 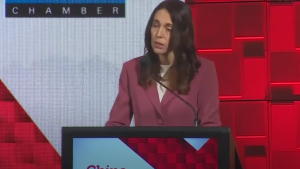 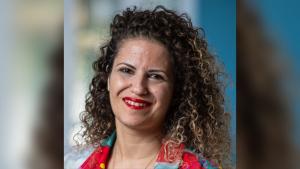