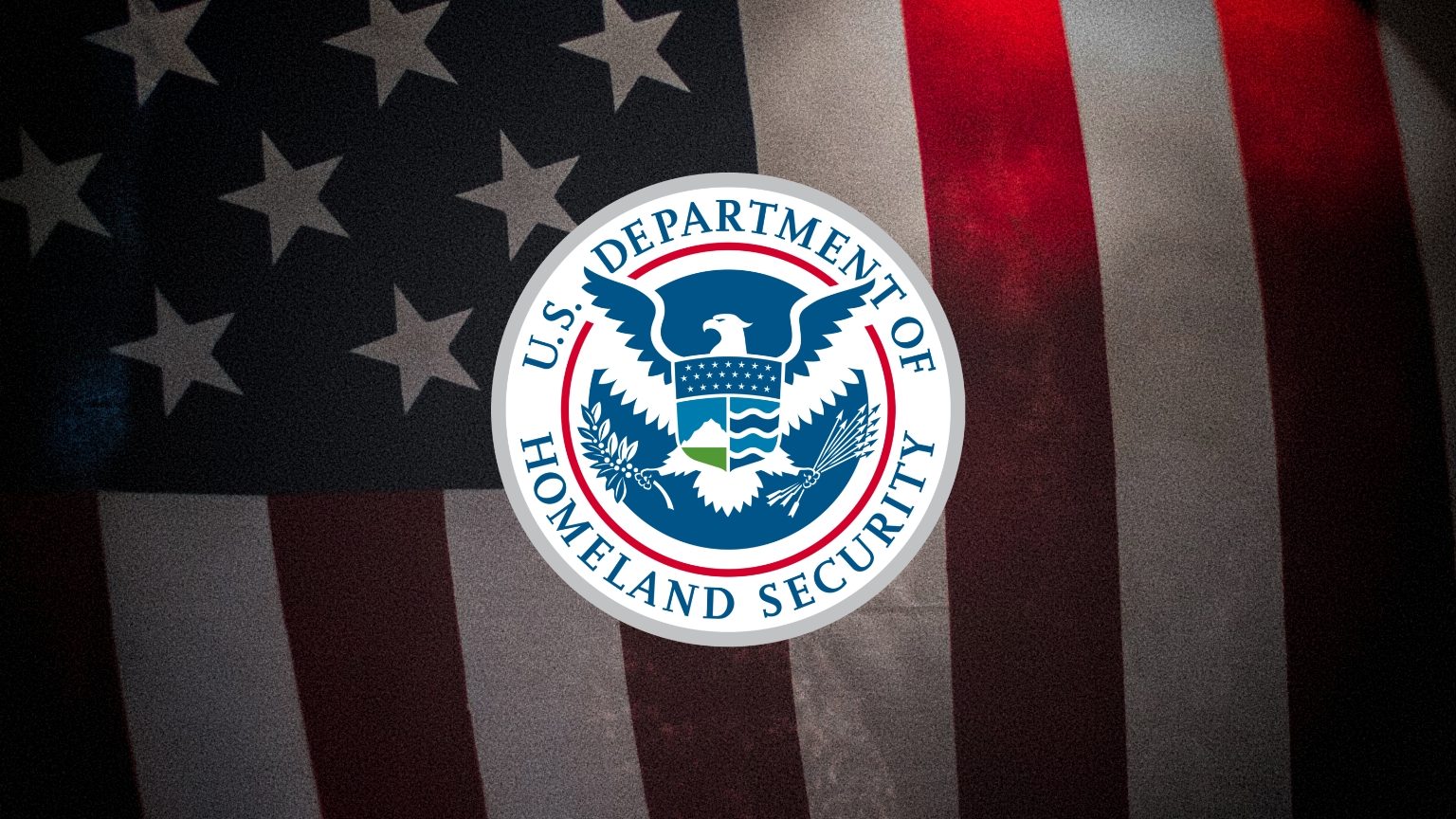 Despite shutting down its “Disinformation Governance Board” after First Amendment violation concerns, the United States (US) Department of Homeland Security (DHS) is still handing out millions in grants in order to combat “misinformation,” “disinformation,” and “conspiracy theories.”

The DHS has previously claimed that online misinformation is a terror threat and these grants were made in a similar vein and doled out as part of a “Targeted Violence and Terrorism Prevention Grant Program.”

In total, over $3 million of taxpayer money was handed over to universities, think tanks, and nonprofits who will use the money to fund projects that fight what they deem to be misinformation and disinformation.

The University of Rhode Island was given $701,612 for its “Media Literacy and Online Critical Thinking Initiatives” and “Youth Resilience Programs.” The description for this grant claims that “disinformation, conspiracy theories, and propaganda have become large-scale social problems” and says that part of the funds from the grant will be used for “online and face-to-face dialogues [that] help demonstrate how to critically analyze propaganda, disinformation, and domestic extremism.”

The Woodrow Wilson International Center for Scholars, a quasi-government entity and think tank that produces research that informs public policy, was granted $750,000 for its “Raising Societal Awareness,” “Civic Engagement,” and “Media Literacy and Online Critical Thinking” initiatives. The grant will be used to “develop an educational digital game and supportive materials for educating students in secondary schools in Northeast Washington Educational Service District 101 (ESD 101) in Washington State on disinformation.” The game and its learning program will “help students understand different strategies used to spread disinformation by malignant actors” and provide “a hands-on learning experience around strategies and policies to combat disinformation at the institutional level.”

The Syracuse University S.I. Newhouse School of Public Communication was awarded $592,598 for an “extended reality” (XR) project which covers virtual, augmented, and mixed reality. The grant description claims that “terrorist recruiters and violent extremists will “most certainly target new forms of technology for their efforts to spread conspiracy theories, air grievances, and to craft misinformation, disinformation, and malinformation.” The project will create and test “Media Literacy interventions focused on Harmful Information in virtual spaces, to inform the prevention of extremism and violent content in the metaverse.”

The nonprofit International Center for Religion and Diplomacy (ICRD) was given $750,000 to “inculcate resilience against the spread of disinformation and its divisive effects by making faith actors a part of the solution.” Tech company Moonshot will provide insights on “specific trends around disinformation and the spread of violence inciting narratives.” This data will be used by the ICRD to design workshops that build “societal resilience” where communities can “evaluate the meaning of religious disinformation for their future.”

The Carter Center, a nongovernmental nonprofit founded by former President Jimmy Carter, was awarded $99,372 for “Media Literacy and Online Critical Thinking Initiatives.” As part of these initiatives, The Carter Center will partner with Syracuse University to “demonstrate the effectiveness of its media literacy curriculum in mitigating the harms presented by dis-, misinformation.” Through this partnership, The Carter Center intends to roll out its curriculum modules in multiple classroom settings and target a wide population aged 18-60. The description for this grant claims that media literacy trainings build capacities in “recognizing false and misleading information.”

Lewis University was given $157,707 for “Media Literacy and Online Critical Thinking Initiatives.” It plans to use some of this grant money to “maintain and improve” its H2I (How2Inform) website which currently consists of content it says is “helpful in combating misinformation.” The description for this grant claims that “free tools and resources will be provided equitably to communities within the state to help combat online misinformation.”

The DHS awarded these misinformation and disinformation grants last month alongside another $699,763 grant to Middlebury Institute’s Center on Terrorism, Extremism, and Counterterrorism (CTEC) which was given to study “extremism” in gaming.

In addition to awarding grants, the DHS recently claimed that “radicalized” Americans who believe “false narratives” online are the new terror threat and has pushed for the continuance of its disinformation work.