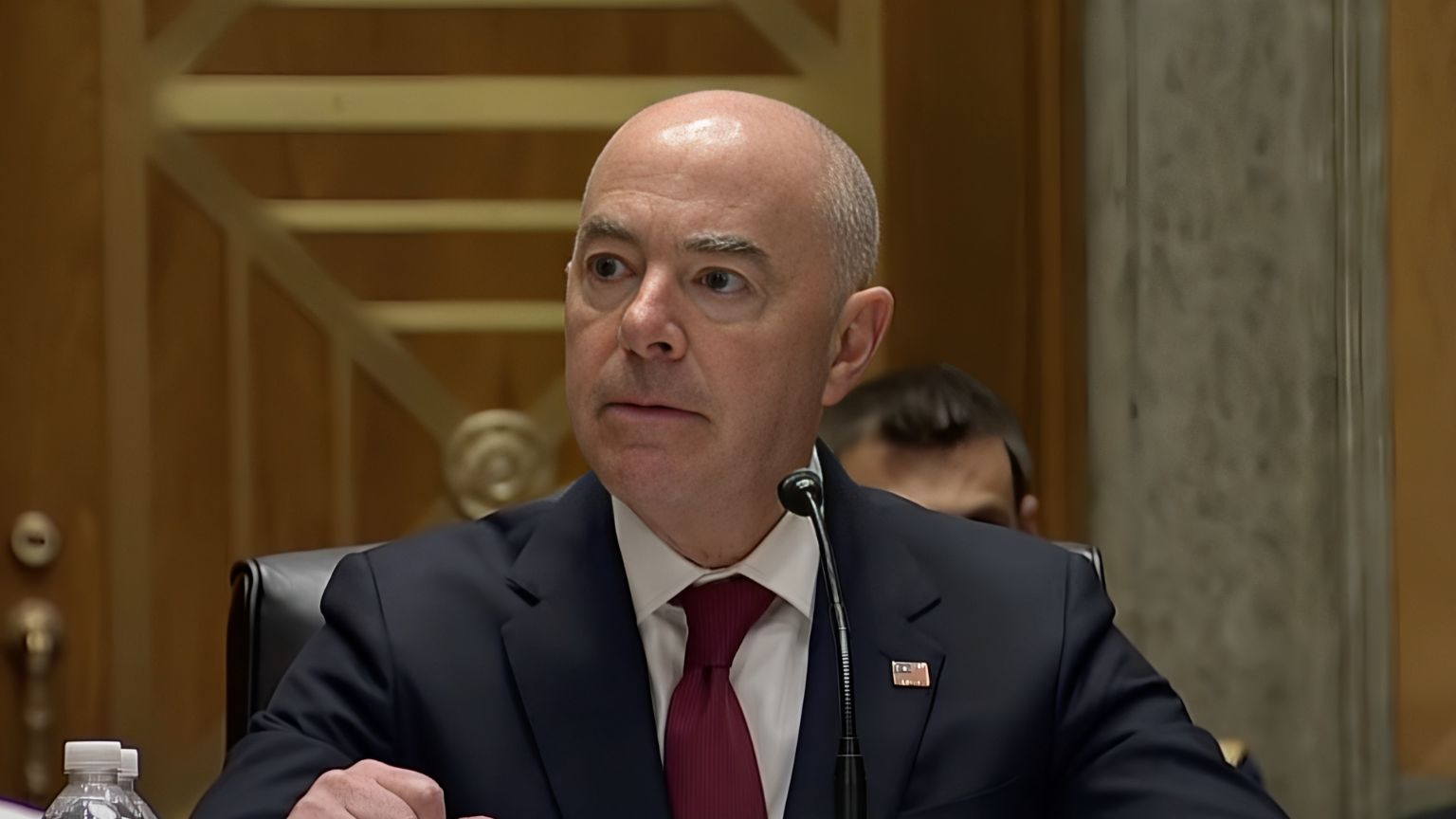 The Department of Homeland Security (DHS) is not giving the US Congress information necessary to put in place proper oversight of the agency regarding its “counter disinformation” activities, which have recently been gaining an ever more prominent role.

That is one of the key points conveyed in a letter to DHS head Alejandro Mayorkas by senators Charles Grassley and Josh Hawley.

Grassley, who is ranking member of the Senate Committee on the Judiciary, and Hawley first addressed the DHS expressing serious concerns in June by asking for answers to ten questions, but say that the response they received the same month fell short by either ignoring or downplaying those concerns, and in general, failing to actually answer any of the questions.

Instead, they received documents that were either already publicly available, or heavily redacted, as was the case with a batch of 500 pages of information.

“Based on our review of this material, it appears that many of the redactions are applied to pre-decisional and deliberative process material,” Grassley’s and Hawley’s December letter states.

And the agency wants to cover a broad range of topics, such as Covid, race, all the way to the sudden US withdrawal from Afghanistan.

The Disinformation Governance Board, slammed in the letter as a “seriously misguided effort,” may have been bad enough, but the senators are concerned that these plans now go far beyond that “effort.”

The DHS is accused of ignoring not only the outright questions, but also the fundamentals of the US political system, where executive, legislative and judicial branches have “the separate and co-equal character.”

Therefore, the agency cannot get away with trying to work around requests from Congress members, the senators say.

Grassley and Hawley, however, seem determined not to let the DHS off the hook easily as it attempts to evade clarifying its role and intentions in this realm, and note that their letter was not sent as a Freedom of Information request, nor under DHS’ own procedures, based on which the DHS would be able to respond with redacted documents.

And they continue to await “full and complete” answers.