Not that the Federal Government should be violating the First Amendment anyway.
Share 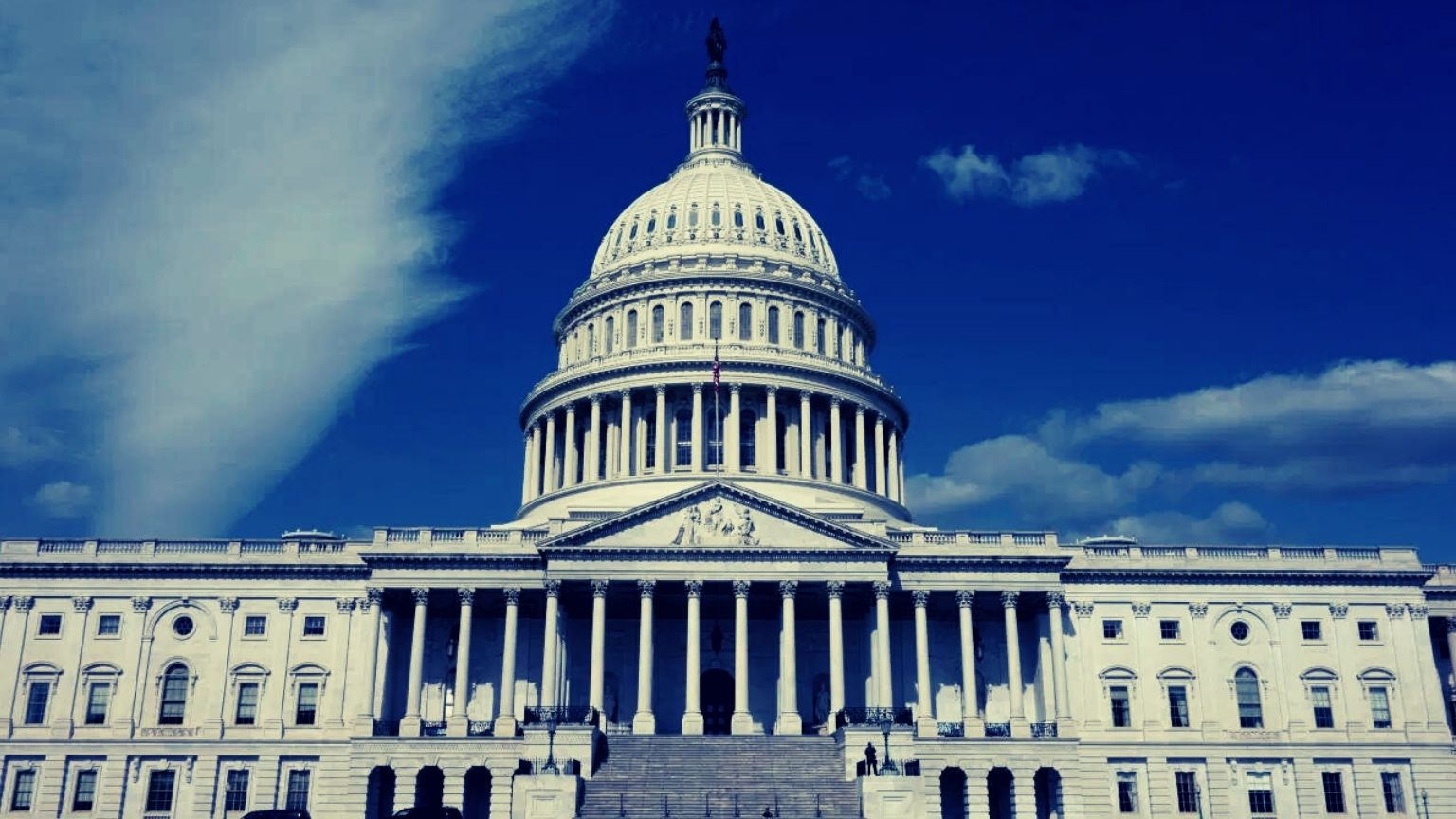 A Republican senator has introduced a bill that would require the White House to disclose the censorship requests it sends to Facebook and other social media companies. The introduction of the bill follows a revelation that the White House was flagging posts promoting COVID misinformation on Facebook.

“The recent collusion that has come to light between the Biden Administration and Big Tech is not only disturbing, but inconsistent with the government’s constitutional role in American life,” Hagerty said in a statement.

Earlier this month, White House Press Secretary Jen Psaki said the administration was “flagging problematic posts for Facebook that spread disinformation,” especially claims related to the Covid-19 vaccines. But the details about the communication between the White House and Facebook are not clear.

Psaki later clarified that the White House was only flagging general topics that the social media platform should monitor.

While unveiling the bill on Fox News, Sen. Hagerty said Psaki&rsquor;s remarks proved that social media platforms are now an “extension of the federal government.”

Hagerty appeared to echo an argument in the lawsuit filed by former President Donald Trump against the Big Tech for deplatforming him following the Jan. 6 riots, that social media companies were suppressing free speech on behalf of the government.

Trump’s lawyer said that the lawsuit would prove that the social media companies “are government actors,” meaning the First Amendment should apply.

Hagerty’s bill would require employees of the executive and legislative arms of government to reveal “any communication… with a provider or operator of an interactive computer service regarding action or potential action by the provider or operator to restrict access to or the availability of, bar or limit access to, or decrease the dissemination or visibility to users of, material posted by another information content provider.”

The disclosures would be published on a government site.