DOJ wants Google to be sanctioned for hiding documents 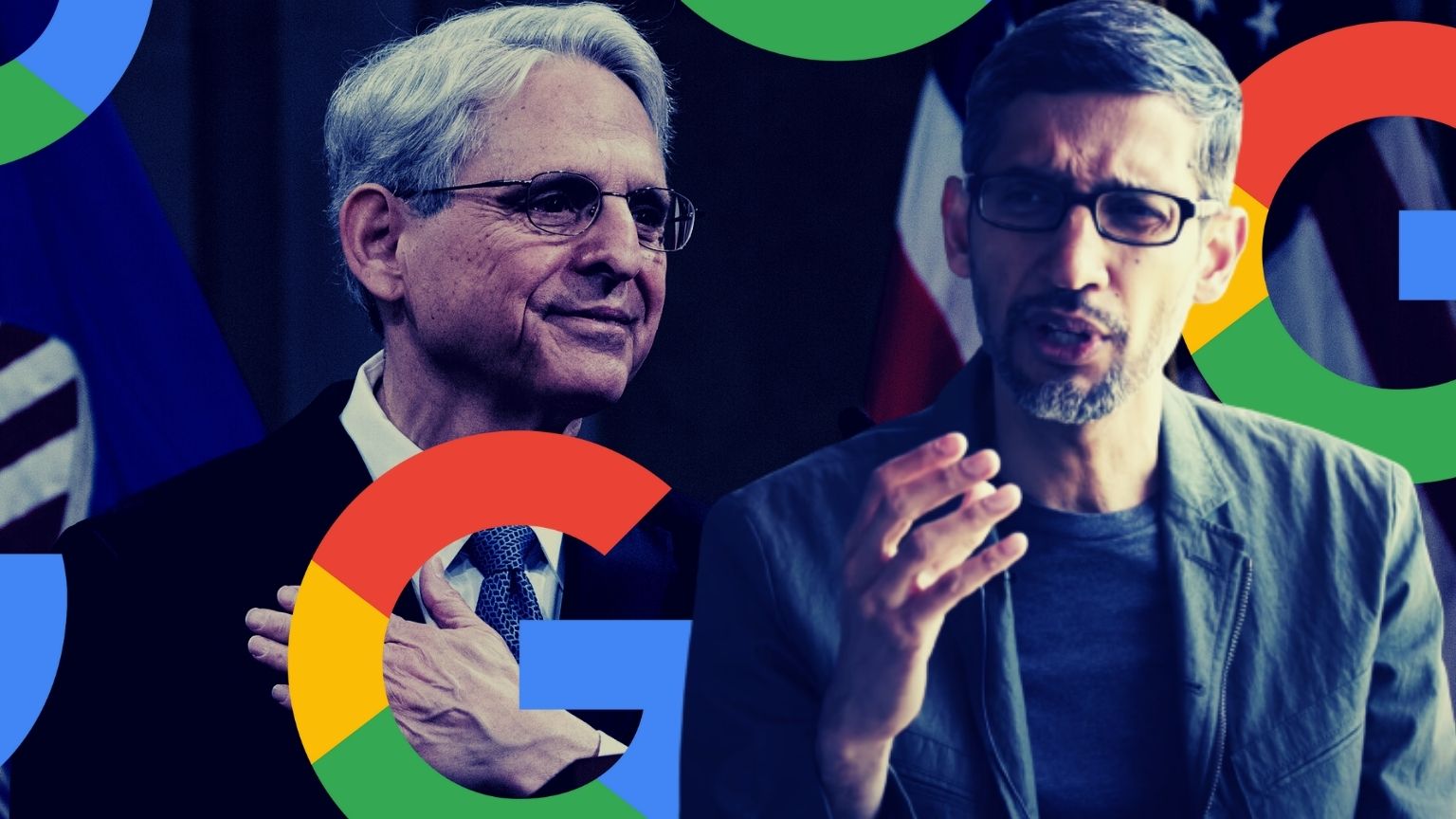 The US Department of Justice (DoJ) antitrust case filed in October 2020, specifically related to the alleged monopoly in the search market, is still ongoing.

And the latest development is a brief this government department submitted to the judge conducting the proceedings on Monday, accusing the tech giant of purposefully hiding business documents during the discovery phase of lawsuits Google is involved in.

According to the DoJ brief – which is asking US District Court Judge Amit Mehta to punish Google for this practice and make it disclose more documents – the corporation trains employees by providing them with counsel regarding how to treat business communications and obscure them in legal cases.

We obtained a copy of the brief for you here.

The DoJ is accusing Google of “explicitly and repeatedly” instructing employees to hide sensitive business information from discovery via false requests for legal advice. And when legal counsel is brought in, the information becomes protected thanks to attorney-client privilege rules.

The DoJ says the practice is used even by top-level execs, including CEO Sundar Pichai.

The DoJ further writes in the brief that they managed to get external counsel to drop the privileged status from tens of thousands of documents that were originally unavailable during discovery, but that this is not enough.

Judge Mehta is asked to make sure that a large number of similar, still contentious and unavailable to the DoJ documents be revealed, and thus “cure” Google’s propensity to use tactics of this sort to hide information.

For its part, Google is denying accusations of any wrongdoing here as “flatly wrong,” and praises its own work as “conscientious” and ongoing for many years in responding to inquiries and litigation.

Addressing the specific accusation that employees are trained to be able to pull off tricks as the DoJ alleges, spokesperson Julie Tarallo McAlister said Google was no different than other US companies, who are also “educating” employees about things like seeking legal advice, and about legal privilege.

In addition to that, McAlister’s statement suggests the DoJ has been inundated with documents – as many as more than four million. But apparently – not the kind that the department actually wants to have access to.