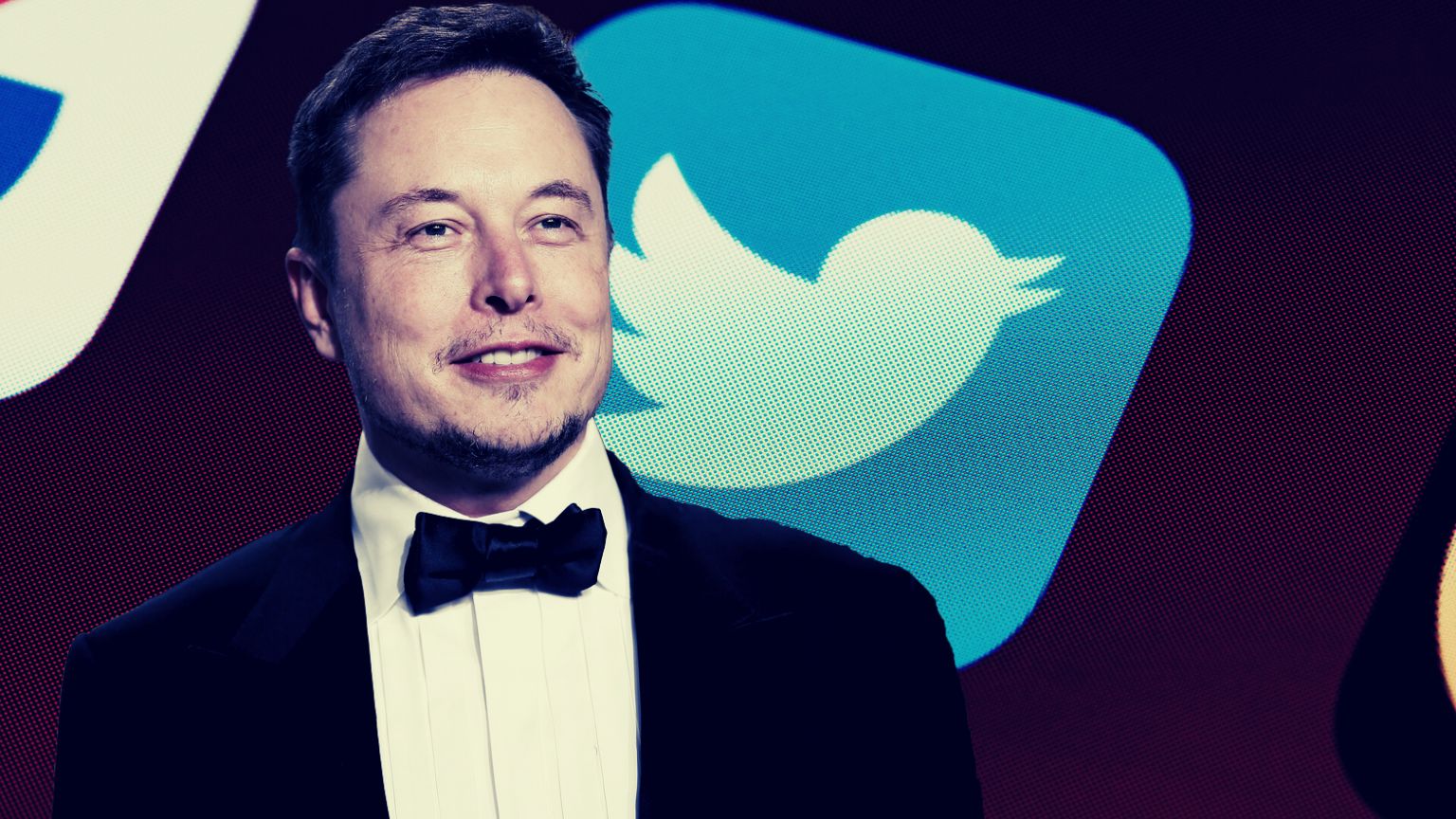 Elon Musk is preparing to launch a tender offer for Twitter after the company ignored his acquisition offer and bid to turn Twitter into a free speech platform.

In newly-filed disclosures, Musk says he had backing for his $46.5 billion takeover attempt. Musk is now in a position to consider a tender offer; a bid to purchase some or all of shareholders’ stock in a corporation. Shareholders would be invited directly to sell their shares for a set price.

The funding for Musk’s purchase, according to the filing, has been through two debt commitment letters from Morgan Stanley Senior Funding to provide a loan worth $25.5 billion.

The rest will be secured by Musk directly.

Musk recently purchased a 9% stake in Twitter and made an offer to take the company private earlier this month. The board ignored Musk’s offer, according to the filing, by offering no formal response through the usual channels.

The Twitter board, who are mostly people that have no significant shares in the company, took a poison pill approach in an attempt to stop Musk from acquiring the company and implementing freedom of expression.

In a TED Conference last week, Elon Musk discussed his views on free speech and his $43 billion bid to buy Twitter. He said he had a “Plan B” if his bid was refused, but did not get into details.

The free speech advocate and world richest person said: “So it is just really important that people have the reality and the perception that they are able to speak freely within the bounds of the law.”

Musk also suggested that free speech should be regulated by governments, not platforms. He added that platforms should be transparent about their content moderation algorithms.

“Any changes to people’s tweets — if they’re emphasized or de-emphasized — that action should be made apparent,” he said. “So anyone can see that that action has been taken so there’s no sort of behind-the-scenes manipulation, either algorithmically or manually.”

Asked whether he had a plan B should Twitter refuse his bid, he responded, “There is.”

Musk also insisted that his motivation to buy Twitter was not financial.

“My strong intuitive sense is that having a public platform that is maximally trusted and broadly inclusive is extremely important to the future of civilization,” he said. “I don’t care about the economics at all.”