Encinitas mayor threatened with lawsuit for blocking discussion on Facebook 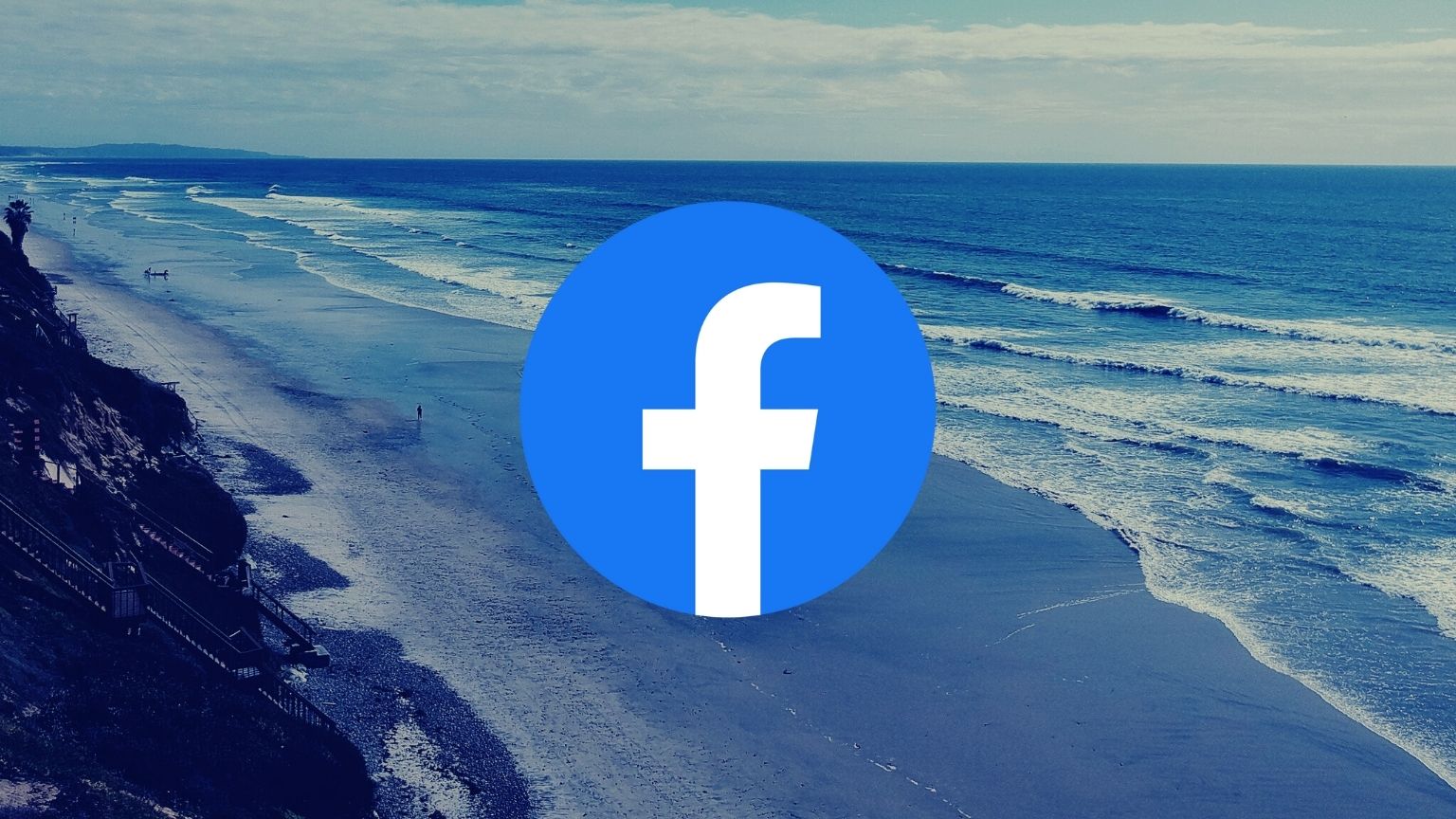 A lawyer sent a cease and desist letter, threatening legal action, to Encinitas, CA, Mayor Catherine Blakespear to unblock several residents she has blocked from her official Facebook page. According to the letter, the mayor has blocked the residents “from participation, comments, and involvement in matters of broad public interest.”

In the letter, Michael Curran, a lawyer from Curran & Curran law firm, said that the mayor was violating the First Amendment by blocking the residents from her Facebook page.

“The Curran & Curran Law firm has sent a cease and desist letter to Mayor Blakespear demanding that she unblock our clients and allow them access to free speech and assembly and participation in her mayoral Facebook page which she uses primarily for city business,” Curran said, speaking to The Coast News.

The letter threatens legal action if the mayor does not unblock the residents.

The Mayor Catherine Blakespear Facebook page has several guidelines, including one that states “views, postings, positions or opinions expressed on this site are my own and do not officially represent those of the City of Encinitas.”

The guidelines note that the page is “subject to monitoring” and comments could be “rejected or removed” for reasons such as discriminatory language, threats, obscenities, personal attacks, or if they are “off-subject or out of context.”

“Any user who violates this policy may lose their ability to interact with our account and/or be reported to the platform authorities,” the guidelines state.

One of the residents who has been blocked, Robert Nichols, said he uses social media to interact with elected officials on important issues. He added that such censorship makes “you feel like you have no voice, that you don’t matter anymore and your questions and opinions don’t count.”

“We want accountability. When we don’t get answers or are ignored, we go to social media, hoping to find them,” Nichols continued. “Often that means we attempt to directly communicate with our city representative. And when a city representative, like Blakespear, doesn’t like the question you pose and blocks you from public dialogue, well then they’ve crossed that 1st Amendment line by taking away your right to free speech.

“It’s especially disappointing when the person who deletes your comments and blocks you, is always reminding everyone of just how important freedom of speech and expression are. It’s astonishing, it’s one of the biggest premises Blakespear runs her campaign on, yet she has no tolerance for dissenting opinions.”

Previous cases involving violations of free speech by public officials on social media weigh whether the page or account is used for personal matters or official purposes. According to Curran, Blakespear’s page is used to discuss official matters, and, therefore, it should respect the First Amendment.

In 2017, then-President Donald Trump was sued for blocking critics from his Twitter account. The Second Circuit Court of Appeals ruled that he violated the First Amendment by blocking critics.