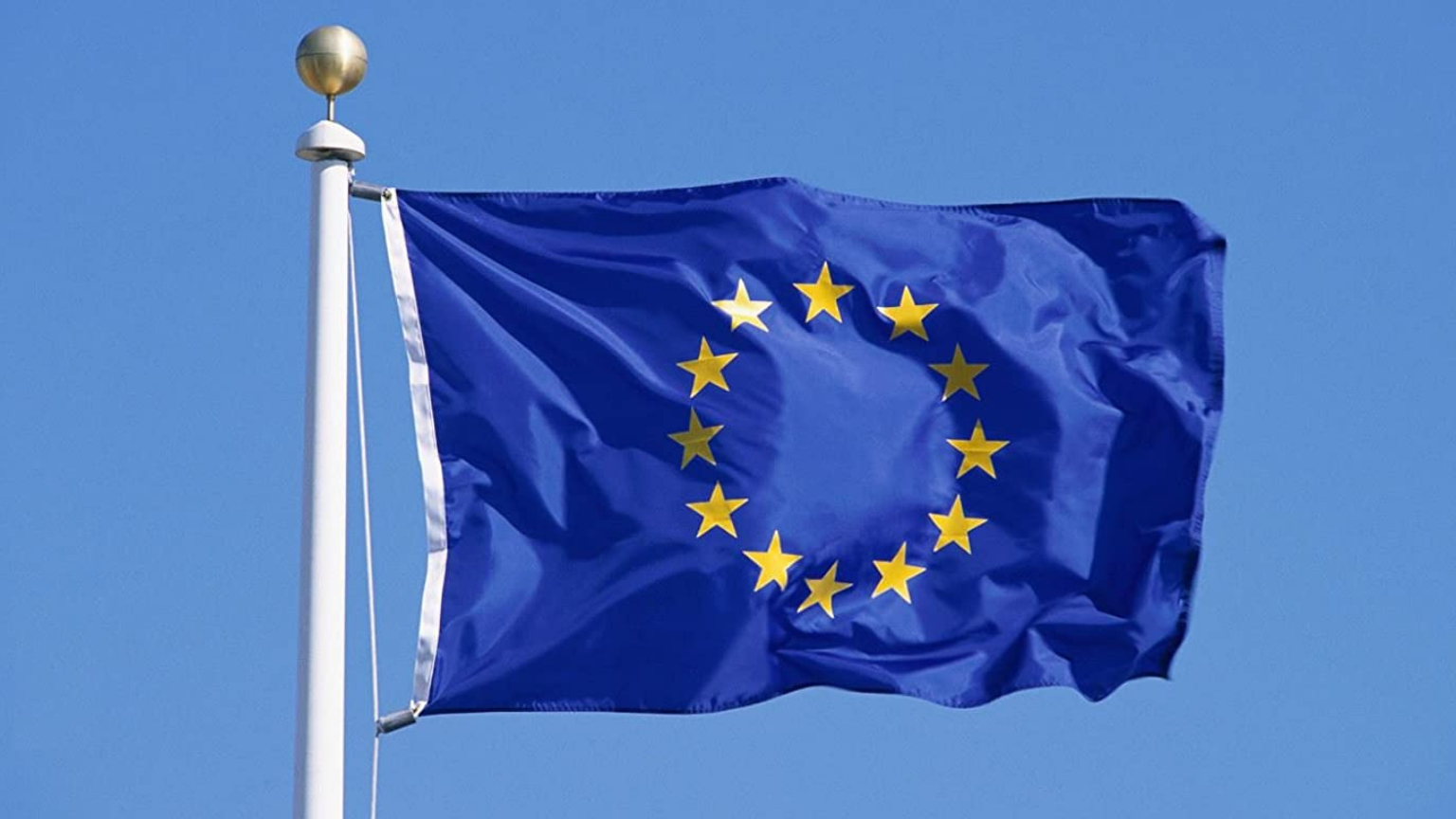 The European Commission has proposed new rules requiring social media companies to not only do more to address “disinformation” on their platforms, but also provide proof of the actions they have taken.

“Threats posed by disinformation online are fast evolving and we need to step up our collective action to empower citizens and protect the democratic information space,” Věra Jourová, the European Commission&rsquor;s vice president for values and transparency, said in a statement.

The new guidance issued on Wednesday will strengthen the commission’s Code of Practice on Disinformation, a voluntary pact launched in 2018 that was signed by some of the world’s largest online platforms, including, Twitter, Facebook, and Google, and trade association representing online platforms and advertisers.

The new guidance encourages online platforms and advertisers to block users who spread disinformation and permanently ban those who repeatedly post what are referred to as “conspiracy theories.”

Additionally, the commission is proposing more transparency from online platforms and advertisers when it comes to political ads. It wants the appropriate labeling of paid-for content and platforms to allow users to see the entity behind the ads.

“A new stronger Code is necessary as we need online platforms and other players to address the systemic risks of their services and algorithmic amplification, stop policing themselves alone and stop allowing to make money on disinformation, while fully preserving the freedom of speech,” Jourová added.

According to reports, the voluntary pact from 2018 has, despite massive amounts of online censorship in recent times, “done little to hold online platforms accountable for their role in the spread of disinformation.”

“We will study this guidance carefully to understand how best to interpret it for our diverse products and services,” a spokesperson for Google said in a statement. “The global pandemic has shown that people need accurate information more than ever and we remain committed to making the Code of Practice a success.”

A representative from Twitter told NPR that the platform supports “an inclusive approach that takes a wider look at the information ecosystem to address the challenges of disinformation.” They added that users “should have choices about the key algorithms that affect their experience online.”

“Regionally consistent co-regulatory standards are a crucial element in maintaining the Open Internet, ensuring that platforms of all sizes can operate with confidence around agreed norms,” the company said, expressing its eagerness to comply with the new guidance.

The proposals announced today are yet to be finalized. But when they do come into effect later in the year, they would arguably be the strongest measures taken to censor “disinformation” in any country or region.