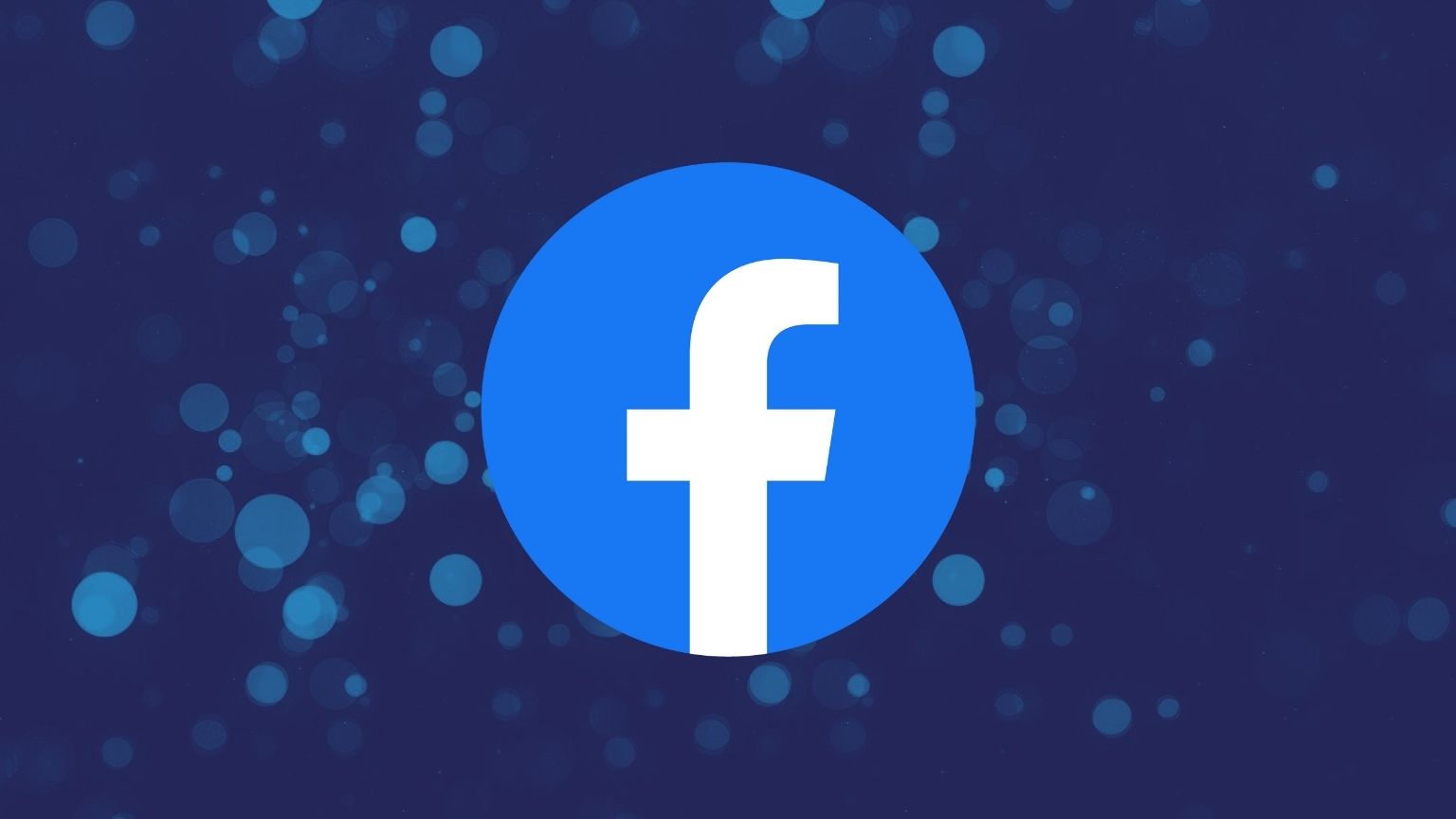 A Facebook data scientist accused fellow employees of being “drunk on power” for censoring posts supporting Kyle Rittenhouse, the 17-year-old who killed two people in Kenosha, Wisconsin, at the height of last summer’s riots.

The data scientist said some of the censored posts did not violate the platform’s policies as they were discussing whether Rittenhouse was being treated fairly and if he was acting in self-defense. Rittenhouse’s official stance at trial will be self-defense.

Facebook removed many posts supporting Rittenhouse because its policies prohibit the praising of “mass shootings” and “mass shooters.”

In Facebook internal discussions, obtained by the New York Post, most employees agreed with the censorship of pro-Rittenhouse posts. However, one employee, a data scientist, disagreed.

“The rioting has been going on for over three months and it’s only an issue now because people inside the company saw violence they didn’t like,” the employee said.

“Employees are drunk on absolute power of being in control of civics in America, without ever having to visit a voting booth (if voting is even an option.”

The employee said the company should differentiate between support (which is not allowed) and discussion of the unjust treatment of Rittenhouse (which is allowed).

“Can we really consistently and objectively differentiate between support (not allowed) and discussion of whether [Rittenhouse] is being treated justly (allowed)?” the data scientist wrote.

“Try reading the posts mentioning him and see if you can separate violating from non-violating content.

“I know that our company is full of dedicated smart people who want to do the right thing.

“However, I don’t think the current system we are working in enables us to succeed, even as we have the money, talent and motivation that should lead us on the right path.”

A Facebook spokesperson said that the platform has an “industry-leading policy” in addressing “militarized social movements.”
Rittenhouse’s trial begins next week.