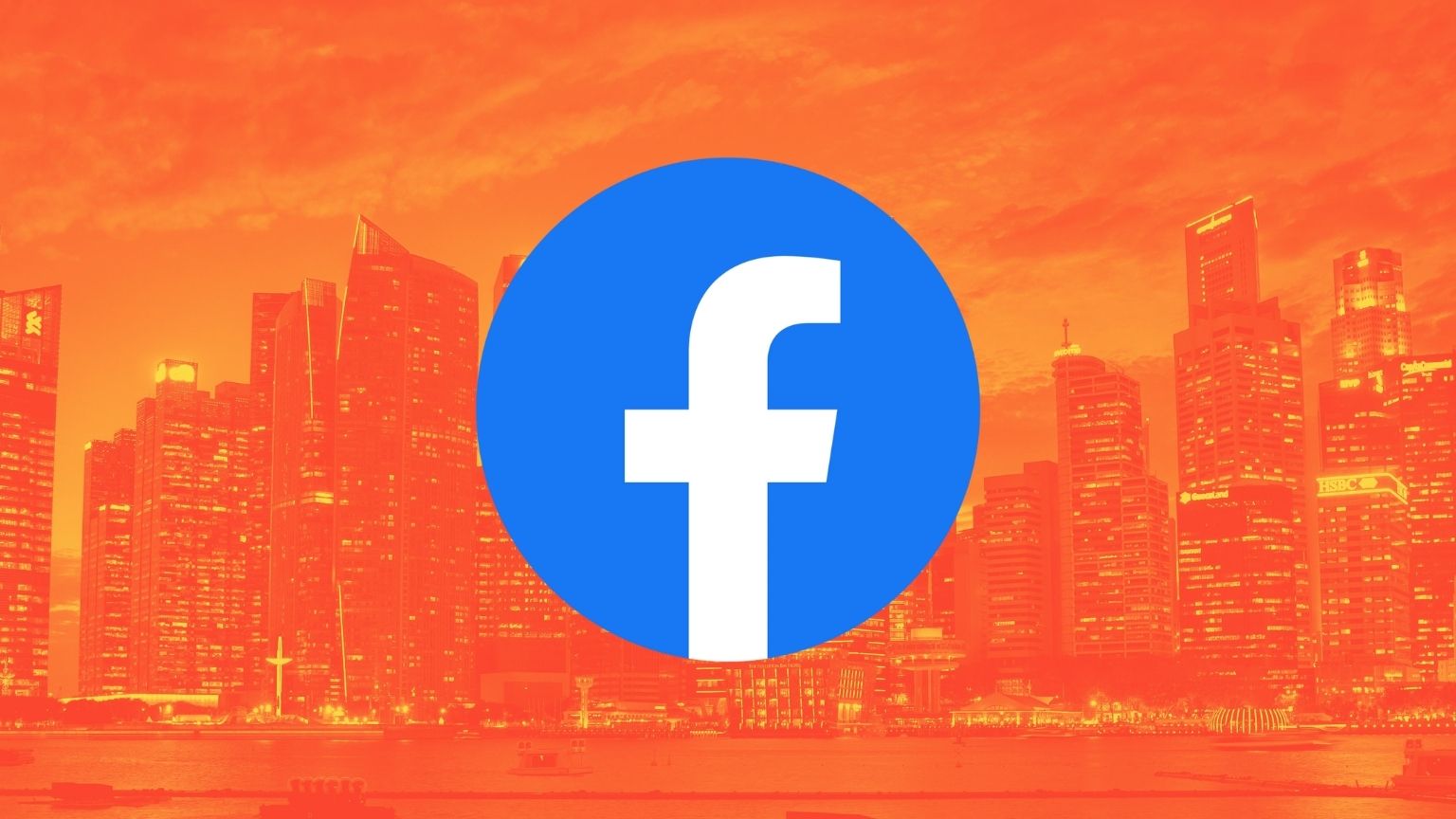 Facebook claimed on Tuesday that Singapore’s new law to combat foreign meddling is “worded very broadly” and that it will closely monitor how the government distinguishes between hostile and non-hostile efforts. Nathaniel Gleicher, Facebook’s global head of cyber-security policy, emphasized that the tech giant and the Singapore government share the same goal.

“You can imagine it covering both a covert operation that misleads people about what’s going on and who is behind it and an open public effort to persuade, led by a bona fide NGO or user community. Putting those two things together, I think, is tricky, it can lead to some real challenges,” Gleicher stated.

“So one of the things we’re going to be looking for is exactly how these divisions are distributed.”

Mr Gleicher was questioned during a press briefing about Facebook’s position on the Foreign Interference (Countermeasures) Act, or Fica, which was introduced in Parliament on Sept 13 and seeks to avoid, identify, and hinder international entities’ use of hostile information campaigns to interfere in internal politics.

Certain provisions will enable the Minister for Home Affairs to direct social media platforms to divulge material to assist with an investigation before the publication of suspected hostile information campaign content.

Mr Gleicher stated that “Facebook hopes it can find a way of working with the Government that allows the platform to continue meeting its obligations under laws around the world, particularly on user privacy and disclosure of user data.”

Also, they are doing “considerable work” to resist domestic and international influence operations, which he describes as any concerted effort to manipulate or corrupt public discourse in order to accomplish a strategic purpose.

“Our investigative teams have people from law enforcement, people who left the intelligence community in different countries, people who were investigative journalists, but this whole investigation is still taking time.” He also emphasized the importance of collaboration between companies, governments, civil society, and the media in addressing influence operations, noting that one such operation in Europe employed more than 300 distinct channels to reach its audience.

For Facebook, coordinated inauthentic behavior refers to the employment of false identities to mislead the social media giant and its users about who is behind a coordinated network of accounts, pages, and groups.

Singapore’s laws that affect social media, such as its “fake news” law, have already been used as an excuse to censor online content that isn’t favorable to the government.