Facebook has a growing habit of locking out public officials and putting them at a disadvantage to political rivals.
Share 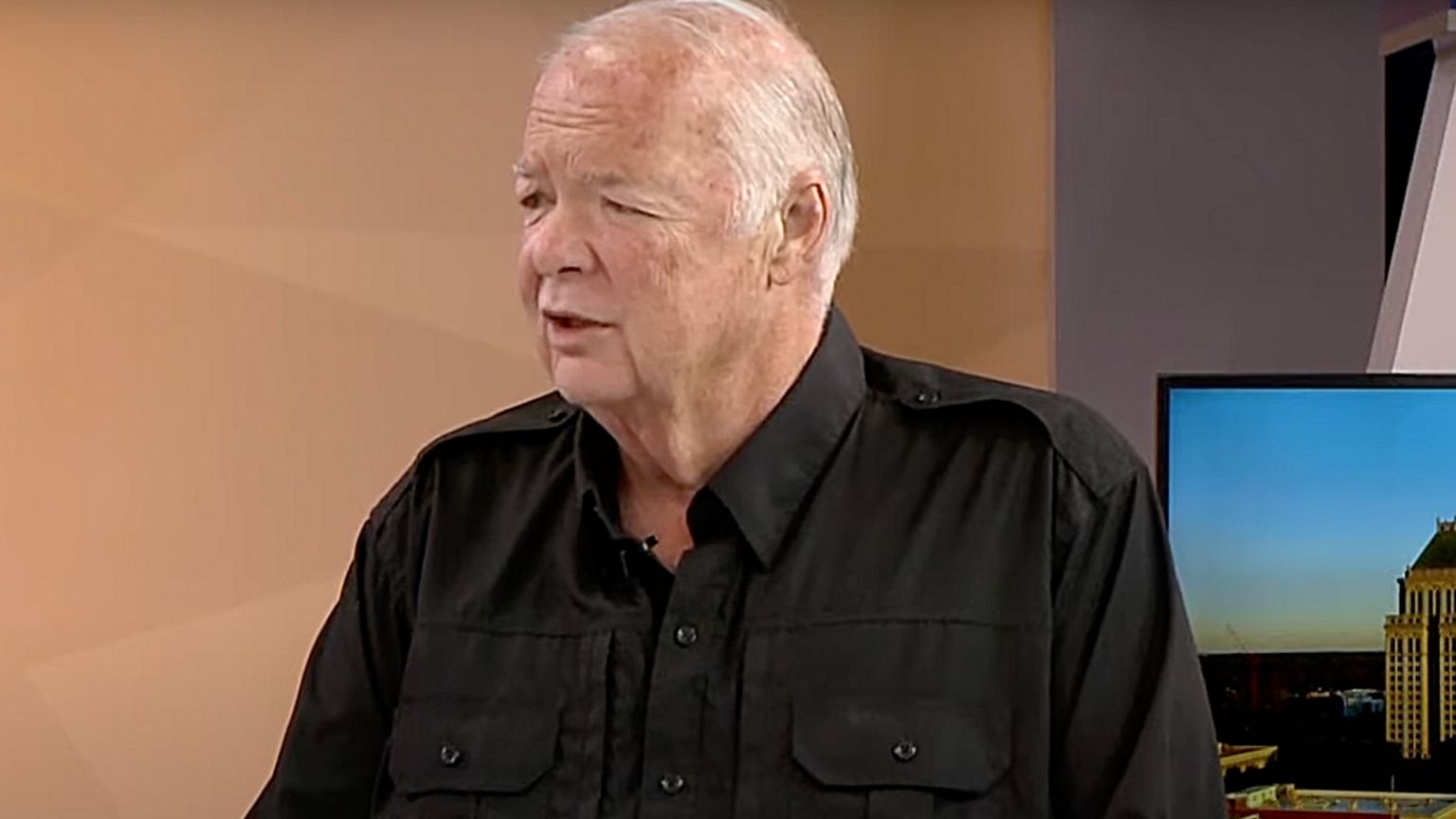 Former sheriff of Guilford County, North Carolina, and current Mayor of Summerfield, BJ Barnes, wants to start his own website after getting banned from Facebook, twice. The second time he was banned, Facebook said the decision was “irreversible.”

Barnes’ Facebook page had over 9,000 followers when he was banned from posting.  The page is still viewable but it has no new posts.“They blocked me for about a month the first time,” Barnes said. He claims Facebook did not give a reason for the ban.

The page was banned after Barnes’ used the phrase “Obiden” in a post. The phrase was coined by former president Trump to refer to Obama and Biden. Barnes speculated that phrases used by conservatives are reported by people who want conservatives’ accounts and posts blocked.

Barnes posted his opinions on topics ranging from national politics to local news. His posts often sparked a lot of comments that mostly resulted in heated debate. He said he only blocked people who used objectionable language.

“My whole purpose on my page was to get people thinking and talking,” Barnes said. He added that he liked reading the responses, even those that disagreed with his opinions.

Barnes said that he consulted IT professionals in an attempt to get his page restored. He didn’t want to lose 9,000 followers and the place he could start conversations and even promote his books.

The Summerfield Mayor believes his page made a difference in the community.

“I accomplished what I wanted to accomplish,” Barnes said, “which was to get people thinking, to do their own research.”

But the IT professionals were not able to get his page back. So, he started another page. The new page was banned after the first post. Facebook sent him a message saying that the ban was “irreversible.”

Barnes is now considering starting his own webpage to continue connecting with the Guilford County community online.