Ofcom refuses to say what their meetings with Clegg entailed.
Share 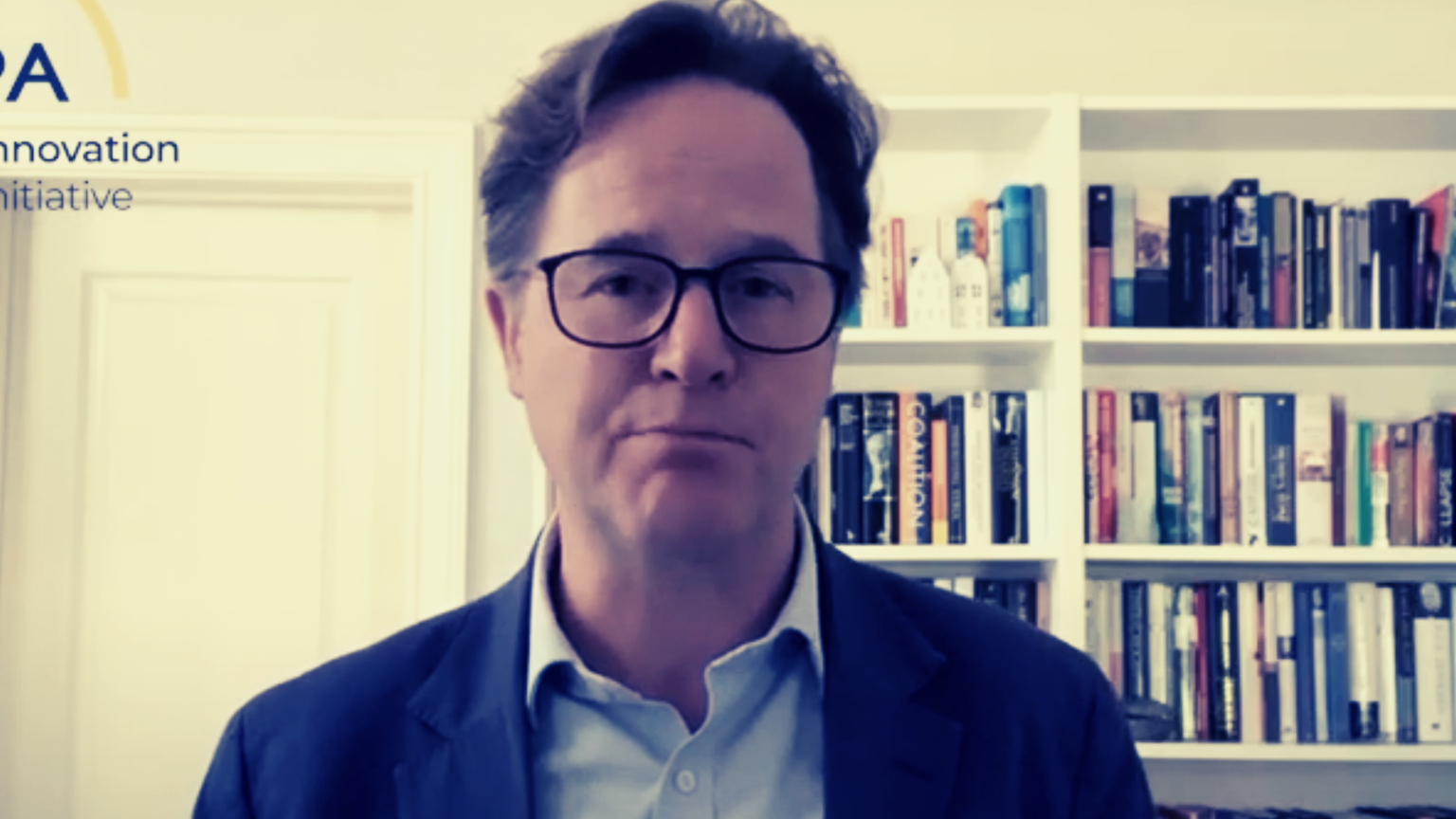 The UK’s media regulator Ofcom has refused to release details of meetings between its boss and Facebook’s Vice President for Global Affairs and Communications Nick Clegg. According to reports, Clegg met with the watchdog’s chief executive to interfere with the appointment of a new chairman.

According to the Daily Mail, Sir Nick Clegg, who served as the Deputy Prime Minister under former PM Dave Cameron, had two meetings with Ofcom’s chief executive Dame Melanie Dawes; on February 13 and April 16, 2020. However, the telecoms regulator, which will soon start overseeing online platforms, refused to reveal what the two discussed.

“It’s a vital part of the chief executive’s role to meet senior representatives from every industry we regulate,” an Ofcom spokesperson said. “These conversations must be open, frank, and of commercial nature, and therefore confidential. We will continue to meet with senior leaders as we carry out our oversight of these important sectors.”

However, governments from five other countries and the European Union complied with the requests for information on meetings with Clegg.

Last year, Dacre was PM Boris Johnson’s favorite candidate for Ofcom’s chairman position because he was willing to “challenge the status quo.” The tech giants allegedly favored the appointment of Lord Vaizey, who had friendly relationships with the companies when he was the culture secretary during Cameron’s time.

Currently, Ofcom regulates telecoms, broadcasting, and the postal services. However, legislators are set to give it the authority to regulate social media companies when the upcoming Online Safety Bill passes.

The appointment process has to be re-done, with Culture Secretary Dowden acknowledging concerns “about lobbying and undeclared interests from candidates.” Some legislators have expressed concerns about the delay.

“We are concerned about the lack of clarity on why the process needs to be rerun,” said chairman of the Commons Culture Committee Julian Knight.

“As a result of this unnecessary delay, the communications regulator finds itself without a chair at what could not be a more critical time as the Government prepares to legislate against online harms,” he added.

Meanwhile, Facebook claims to support the regulation of social media companies by governments.

“Facebook has long called for new rules to set high standards across the internet. We already have strict policies against harmful content on our platforms, but regulations are needed so that private companies aren&rsquor;t making so many important decisions alone,” a spokesperson for the company told the Daily Telegraph.