Fauci to be deposed as part of censorship collusion lawsuit 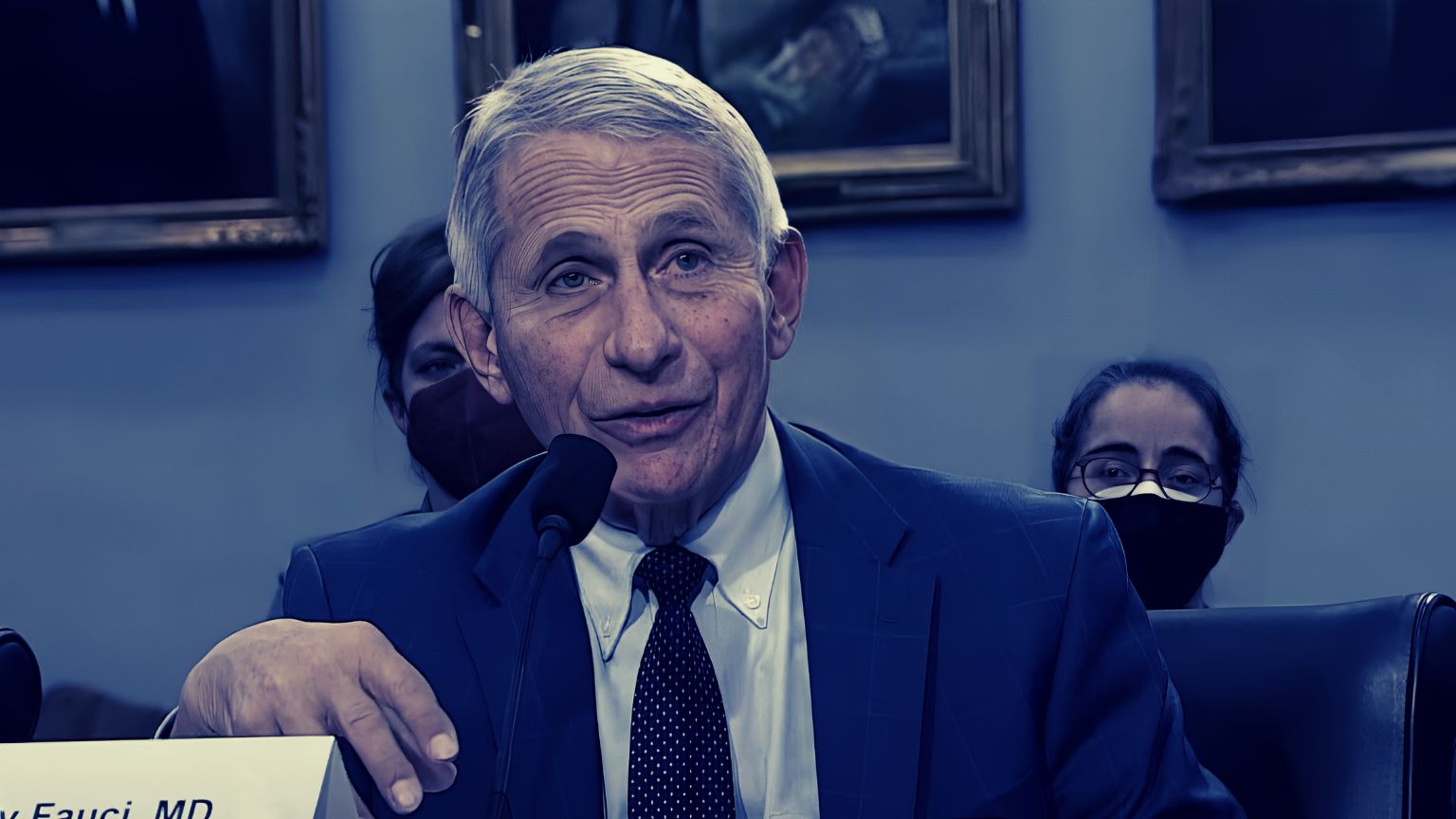 Dr. Anthony Fauci, the president’s chief medical advisor, and nine other top White House officials will be deposed as part of an ongoing lawsuit that was filed by Louisiana and Missouri attorneys general Jeff Landry and Eric Schmitt, alleging collusion between the federal government and social media companies to censor certain viewpoints.

The depositions will require the defendants, including former White House press secretary Jennifer Psaki, to testify about their interactions with social media companies. The plaintiffs argued that written communication between federal officials and these companies showed that the officials used oral communication to pressure platforms to censor content.

“After finding documentation of a collusive relationship between the Biden Administration and social media companies to censor free speech, we immediately filed a motion to get these officials under oath,” Missouri Attorney General Eric Schmitt said in a statement.

“It is high time we shine a light on this censorship enterprise and force these officials to come clean to the American people, and this ruling will allow us to do just that. We’ll keep pressing for the truth.”

Social media companies were subpoenaed and the plaintiffs acquired evidence of communications with federal officials, which the plaintiffs allege is a “censorship enterprise.” On October 10, plaintiffs added 47 more defendants, bringing the total number of defendants to 67.

“[P]laintiffs argue that even if Dr. Fauci can prove he never communicated with social-media platforms about censorship, there are compelling reasons that suggest Dr. Fauci has acted through intermediaries, and acted on behalf of others, in procuring the social-media censorship of credible scientific opinions,” wrote Judge Terry Doughty of the Western District of Louisiana. “Plaintiffs argue that even if Dr. Fauci acted indirectly or as an intermediary on behalf of others, it is still relevant to Plaintiffs’ preliminary injunction motion. The Court agrees.”

NCLA attorney Jenin Younes said in a statement to Reclaim The Net that she looks forward to hearing the answers from the deposition. “For the first time, Dr. Fauci and seven other federal officials responsible for running an unlawful censorship enterprise will have to answer questions under oath about the nature and extent of their communications with tech companies. We look forward to learning more about just how far these government actors went in ensuring that Americans heard only one perspective about Covid-19: the government’s.”