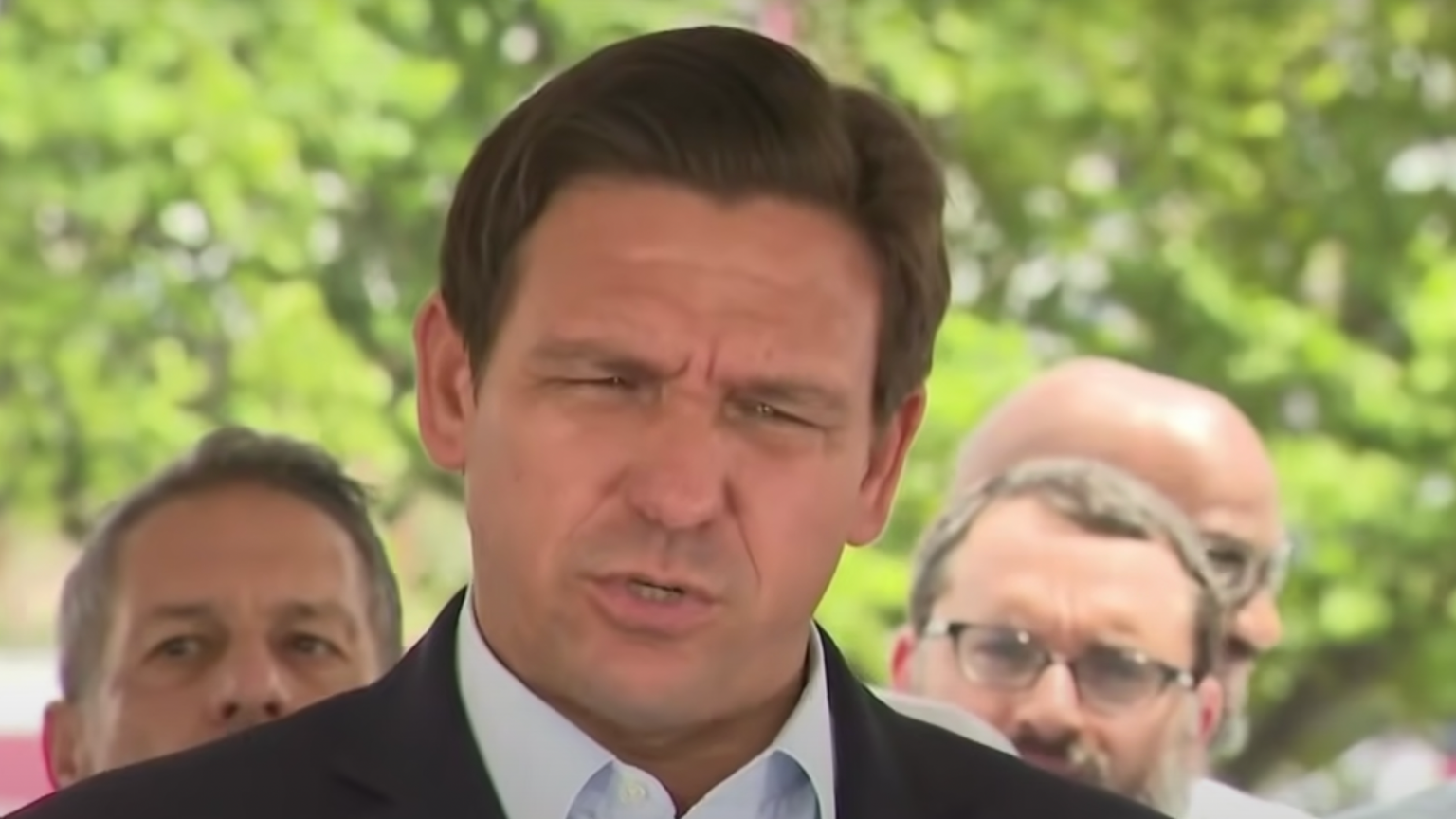 Florida’s new law prohibiting social media from deplatforming political candidates has been put on hold by a federal judge. If you’ve been following our coverage of the anti-censorship law, you won’t be surprised at this outcome.

Groups representing social media companies launched a lawsuit to get the law abolished in May.

US District Judge Robert Hinkle halted the law, whose enforcement would have started on Thursday, by issuing a preliminary injunction blocking enforcement.

The law was passed by Florida’s state legislature, dominated by Republicans, inspired by the permanent banning of former President Donald Trump on most social media platforms following the Jan. 6 riot at the US Capitol. The passing of the law was one of the latest incidents in the long-running war between Republicans and Big Tech companies.

While signing the law, in May, DeSantis said the law would protect “real Floridians” against “Silicon Valley elites.”
Judge Hinkle said such statements make the law “viewpoint-based” discrimination.

“The legislation now at issue was an effort to rein in social-media providers deemed too large and too liberal,” he wrote. But, he added, “Balancing the exchange of ideas among private speakers is not a legitimate governmental interest. And even aside from the actual motivation for this legislation, it is plainly content-based and subject to strict scrutiny.”

The injunction blocking the enforcement of the law came during the ongoing lawsuit filed by industry trade groups Computer & Communications Industry Association and NetChoice, which represent tech companies, including Alphabet (Google’s parent company), Facebook, and Twitter.

While filing the lawsuit in May, NetChoice VP Carl Szabo said: “We cannot stand idly by as Florida&rsquor;s lawmakers push unconstitutional bills into law that bring us closer to state-run media and a state-run internet.”

The Texas legislature also considered such a law, but it did not pass.

Law experts had warned such laws would be ripe for lawsuits.