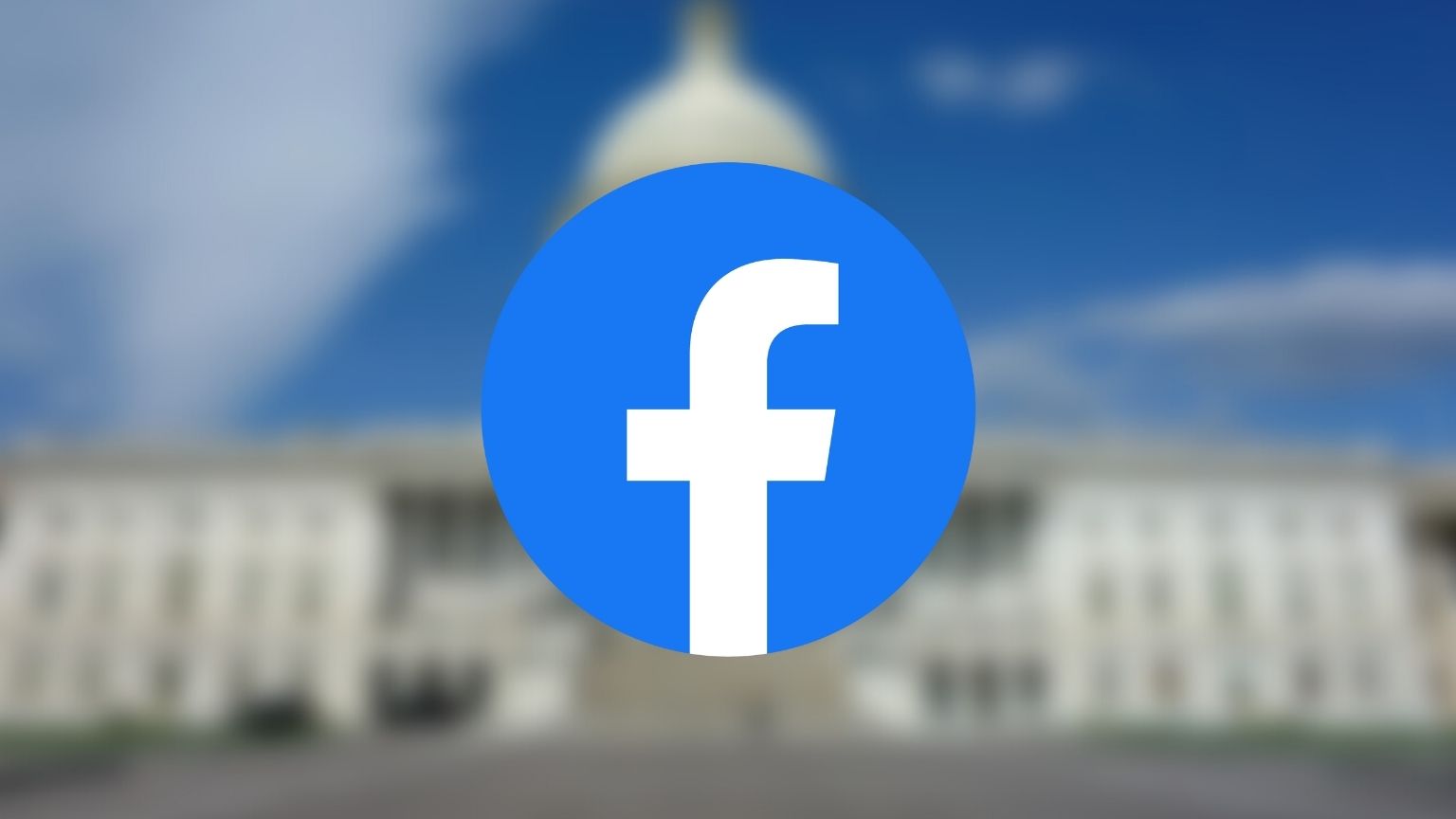 The Federal Trade Commission claims that Facebook has been the monopoly in social networking for the past decade.

Following a judge’s dismissal of its previous allegations, the Federal Trade Commission filed a new antitrust case against Facebook on Thursday. To respond to the revised complaint, Facebook has until October 4 to do so.

We obtained a copy of the revised complaint for you here.

The FTC claims that Facebook’s takeover of rival networks gives it monopolistic power over social network services in the United States, according to the original complaint filed in December 2020.

The new lawsuit is a more comprehensive version of a case that the court dismissed in June due to a lack of evidence.

According to the complaint, the firm broke federal antitrust rules when it bought Instagram and WhatsApp.

The court had granted the FTC until August 19th to file an updated complaint that addressed the concerns, with the deadline established at that time.

“Facebook holds monopoly power in the provision of personal social networking in the United States and has held such power continuously since at least 2011,” the FTC wrote.

However, Facebook’s corporate account labelled the FTC’s latest lawsuit “meritless” in a tweet, adding, “There was no valid claim that Facebook was a monopolist — and that has not changed.”

Compared to the Trump era lawsuit against Facebook that was dropped earlier this year, this lawsuit is more comprehensive and includes specific details about personal social networks, the industry in which Facebook is alleged to have a monopoly.

The FTC claimed that Facebook used a “buy or bury” strategy to eliminate competitors such as WhatsApp and Instagram, allowing it to establish a monopoly that harms consumers.

According to the FTC, “Unable to maintain its monopoly or its advertising profits by fairly competing, Facebook’s executives addressed this existential threat by buying up the new mobile innovators, including its rival Instagram in 2012 and mobile messaging app WhatsApp in 2014, who had succeeded where Facebook had failed.”

As part of its efforts to unwind its acquisitions of Instagram and WhatsApp, Facebook stated here. “The FTC’s claims are an effort to rewrite antitrust laws and upend settled expectations of merger review, declaring to the business community that no sale is ever final.”

Additionally, the FTC appears to have presented additional evidence to support its claims about Facebook’s market dominance. As a result, the judge took issue with the FTC’s earlier assertion that Facebook controlled more than 60% of the market, without specifying who accounted for the other 30-40%.