"We need to prevent a China-style dystopian future of biometric mass surveillance in Europe!"
Share 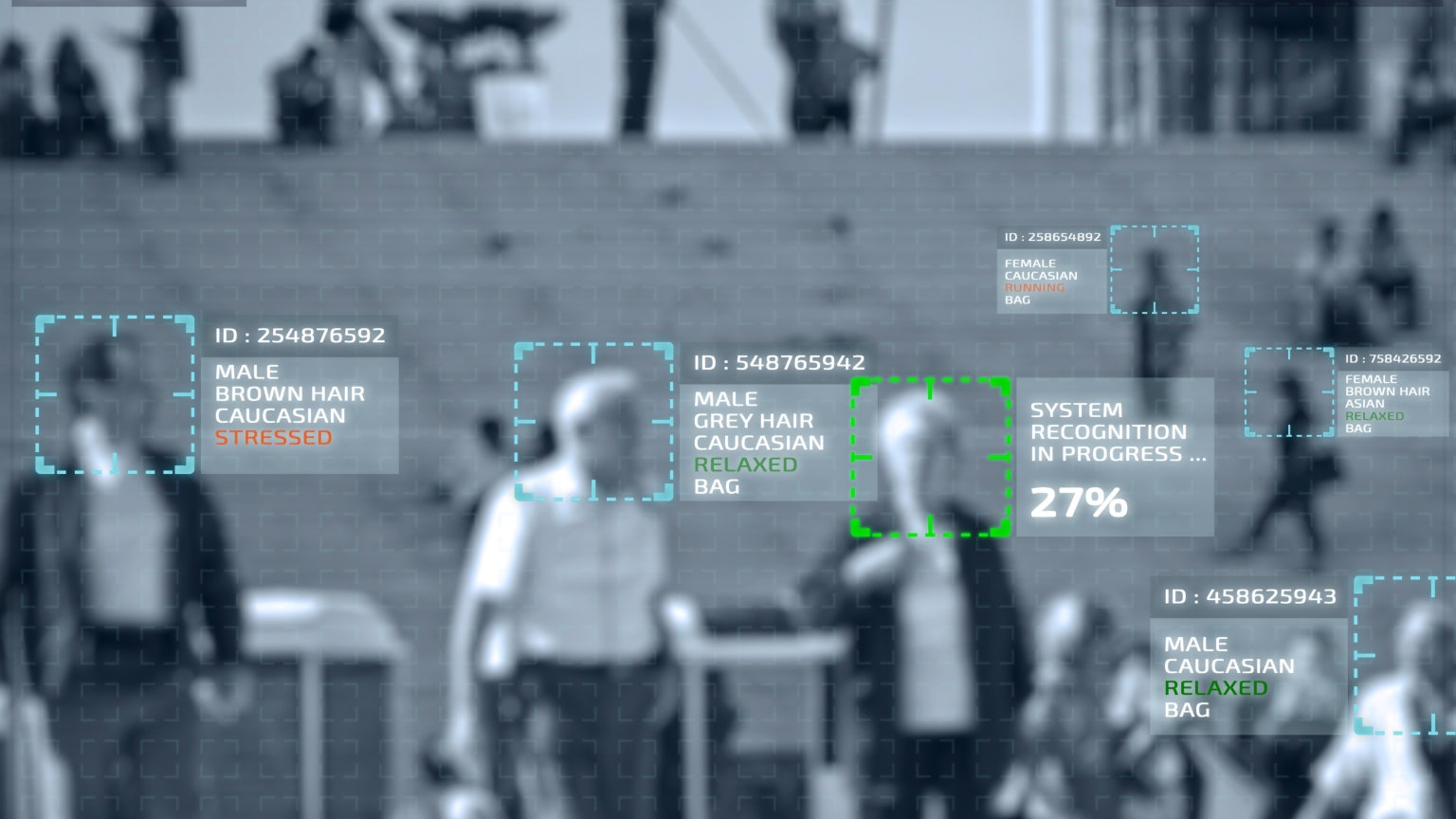 German Member of the European Parliament, Patrick Breyer, has warned that a leaked artificial intelligence (AI) regulation proposal from the European Union (EU) Council Presidency would “open the door for biometric mass surveillance in public spaces on a broad scale.”

The leaked regulation proposal details how the EU Council Presidency plans to introduce “harmonised rules on artificial intelligence” as it implements the Artificial Intelligence Act.

It proposes allowing law enforcement to use AI systems for “real-time…remote biometric identification” of people in public spaces when involved in “the search for potential victims of crime, including missing children,” “certain threats to the life or physical safety of natural persons or of a terrorist attack,” and “the detection, localisation, identification or prosecution of” perpetrators or suspects of certain crimes that are punishable in the Member State with a custodial sentence or detention order for a maximum period of at least three years.

The leaked regulation proposal’s definition of “biometric data” extends far beyond facial recognition data and includes any “personal data resulting from specific technical processing relating to the physical, physiological or behavioural characteristics of a natural person, which allow or confirm the unique identification of that natural person.” The document also specifies that “facial images” and “dactyloscopic data” (fingerprint and palm print data) qualify as biometric data.

In most circumstances, the rules in this leaked proposal would require law enforcement to gain “prior authorisation” from a judicial authority or an independent administrative authority in their Member State and this prior authorization would be issued in accordance with the rules of national law. Law enforcement would also be subject to “appropriate limits in time and space” when deploying real-time remote biometric recognition technology and be required to comply with “necessary and proportionate safeguards and conditions.”

However, if law enforcement decides that there’s “a duly justified situation of urgency,” the rules in this proposal give them permission to use real-time remote biometric recognition technology without this prior authorization.

The leaked proposal claims that these proposed rules only allow law enforcement to use real-time mass biometric surveillance technology in “narrowly defined situations.” But since this technology would be deployed in a public setting, any deployment would result in the mass scanning and identification of the faces of mostly innocent people in the pursuit of a “potential” victim of a crime or a suspect who may not have been charged.

You can see a copy of this leaked regulation proposal here.

“This proposal would justify the permanent and ubiquitous deployment of face surveillance,” Breyer wrote. “We need to prevent a China-style dystopian future of biometric mass surveillance in Europe! This technology is being abused by authoritarian countries such as Russia or Iran, is this the direction our governments want to take us?”

Related: 🛡 Publicly, the EU reports to be pro-privacy. Behind the scenes, it engages in mass surveillance.

Breyer added: “We must stand up against biometric mass surveillance in our public spaces because these technologies wrongfully report large numbers of innocent citizens, systematically discriminate against under-represented groups and have a chilling effect on a free and diverse society. Legislation allowing for indiscriminate mass surveillance has consistently been annulled by the courts due to their incompatibility with fundamental rights. The European Parliament will need to fight to have this ban implemented in the AI Act!”

Breyer also noted that most Europeans oppose the use of biometric mass surveillance in public spaces and that over 200 civil society organizations, activists, tech specialists, and other experts want a global ban on “biometric recognition technologies that enable mass and discriminatory surveillance.

Additionally, Breyer remarked that the European Data Protection Board and European Data Protection Supervisor have called for a”general ban on any use of AI for an automated recognition of human features in publicly accessible spaces” and that the United Nations (UN) Human Rights Office has spoke out against the use of biometric recognition technologies in public spaces.