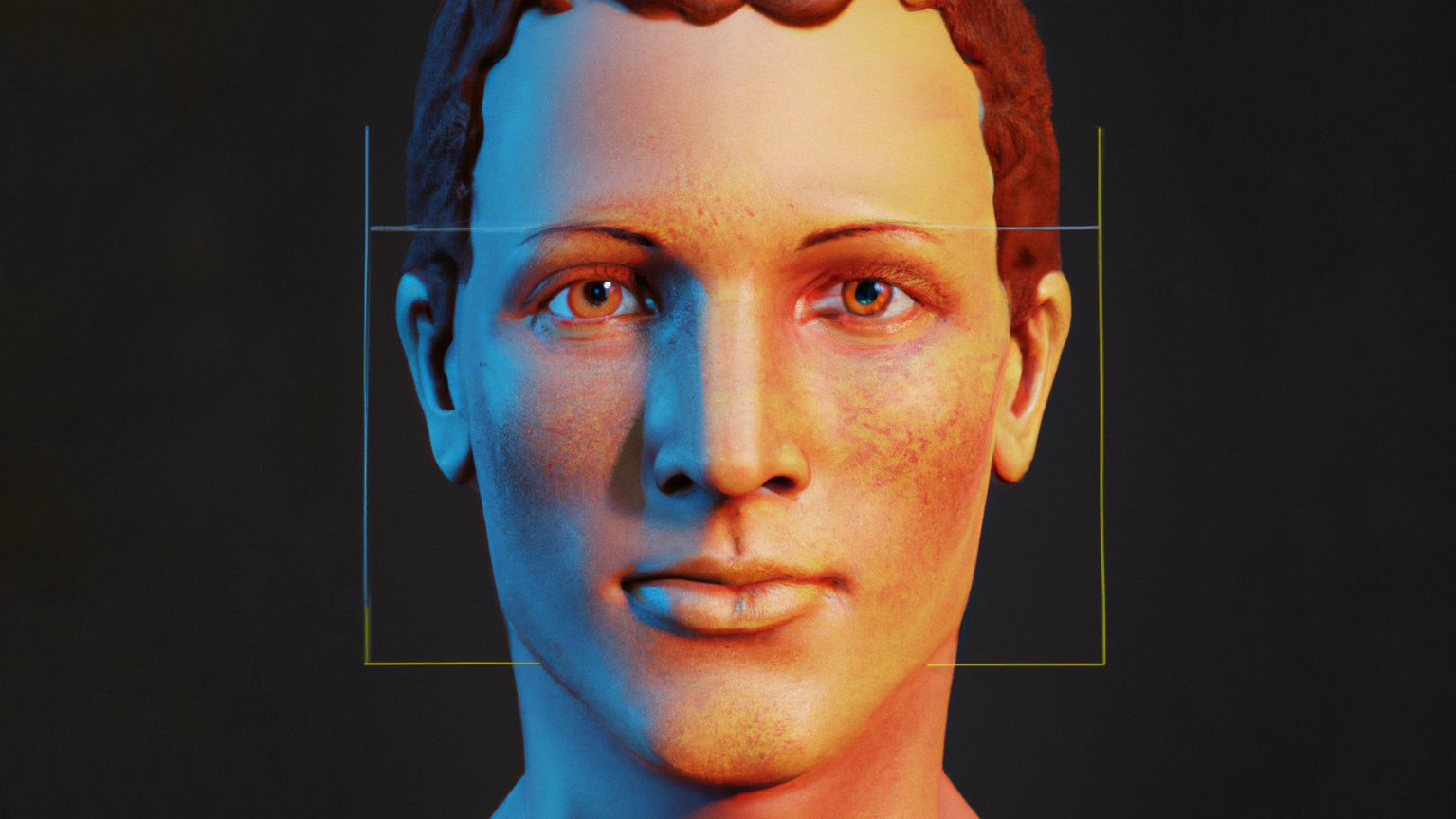 EU’s proposed Artificial Intelligence (AI) Act, drafted by the European Commission, was under the spotlight for the first time last week in a “political” debate in the European Parliament (EP) last week.

And reports say that this debate got heated over issues like biometric surveillance, including facial recognition, and the very scope of the draft in its current form.

The strategy of the rapporteurs for the act – a social democrat and a liberal – whose job is to present it on behalf of the Commission, was to first focus on administrative and technical sides, ostensibly to make it more palatable to MEPs.

That has worked, Euractiv writes, with compromise solutions found for some administrative procedures, standards and certificates – but the political part of the discussion, which goes into the true purpose and nature of the act, is not going as smoothly.

While the European Commission (EC) wants to make real-time biometric identification surveillance possible in some circumstances, privacy advocates are concerned that it may prove to be a slippery slope that ends up legitimizing this type of surveillance.

For right now, the EC would like to exempt kidnapping cases where victims need to be identified, or activities to prevent terror attacks from a ban on real-time biometric surveillance.

But those worried about what the future may hold think that once exceptions start to be added, there is no true way to contain the trend before it ends up in government overreach.

At the moment, and judging by statements of unnamed EP officials, more stringent regulation is favored, with most members of the European Parliament reportedly currently supporting a ban on facial recognition tech on private property.

When it comes to the scope of the act, an exemption was on the table that would cover countries outside the bloc and international organizations where AI is used for “international policy cooperation.”

Another issue that cropped up during the debate was how to cover the scope of the AI Act regarding national security. Two options are now being considered, and the choice might prove decisive in the act limiting facial recognition in any way when it comes to national security.