Germany continues to pick a fight with Telegram 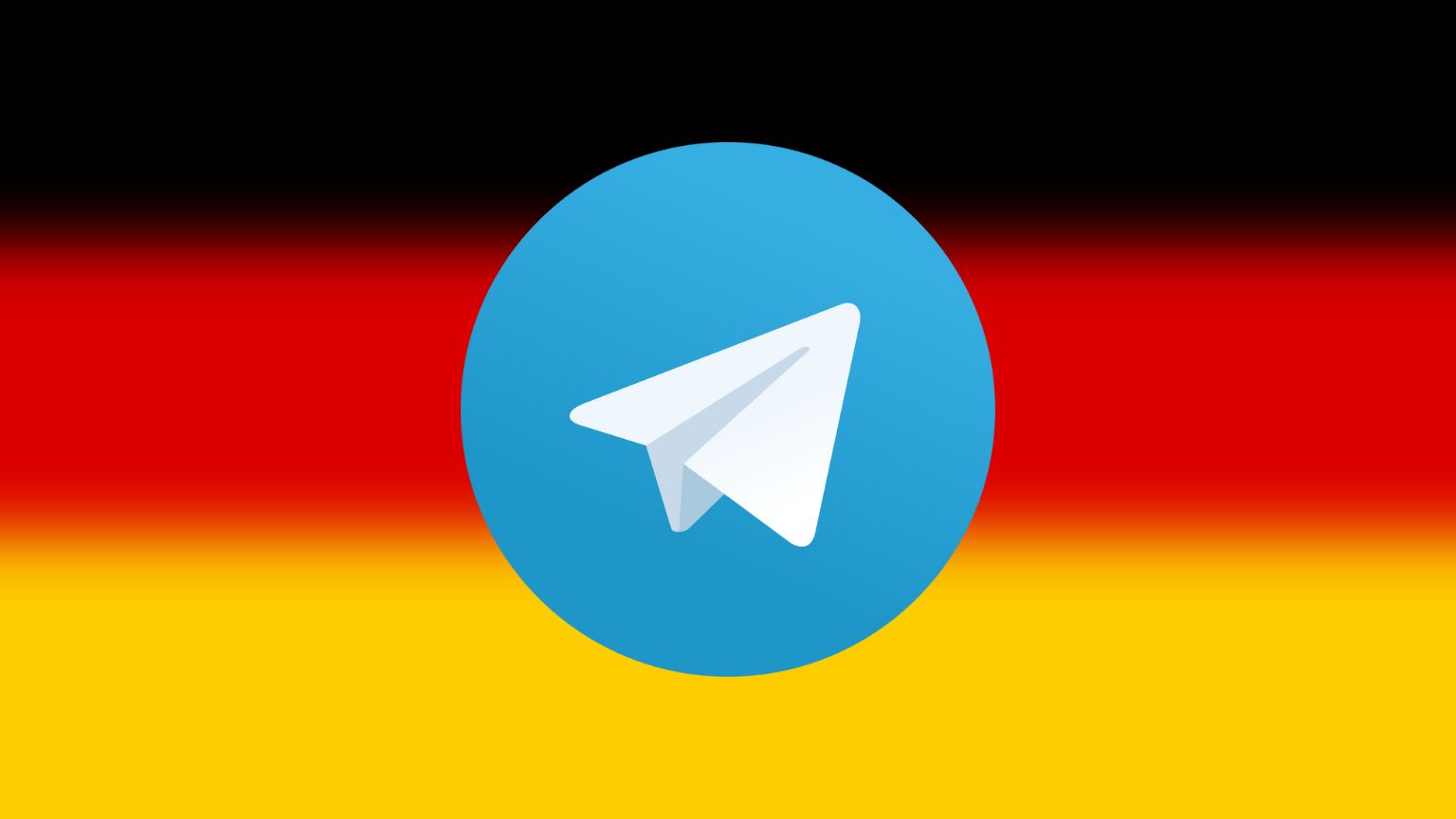 German authorities continue to put pressure on Telegram, one of the world’s most popular messaging apps independent of massive Silicon Valley tech corporations. For that reason, Telegram is a thorn in the side of many governments who are looking for ways to control content and users, as they are doing on Twitter, Facebook, Google, and elsewhere.

It is Telegram’s unwillingness to cave in and put its large platform at the disposal of law enforcement and censors that gets it praised as heroes when this happens in Russia, but the same thing happening in other countries puts the app on the collision course with governments and in the crosshairs of government-aligned media.

Germany’s Der Spiegel paints the app in very dark colors as allegedly popular particularly among “right-wingers, radicals, criminals, terrorists, and propagandists” – and there must be a whole lot of them because the media outlet in the same breath proclaims Telegram as one of the most popular chat apps in the world.

Other accusations against the app have been that anti-Covid restriction protesters use it to organize their rallies, that politicians receive death threats via the platform, and, of course, there’s “misinformation” that urgently needs to be curbed.

Now, Der Spiegel claims that Telegram is already “cooperating” with German law enforcement – but that this is not yet enough.

The magazine’s coverage of Telegram has in recent months included extremely dramatic and negative language, such as describing it as a “dark empire,” “possibly the most dangerous chat platform in the world,” and even, “Terrorgram.” With this harsh bias against the privacy-friendly platform in mind, a new report alleges that despite Telegram’s public denials, it is in fact now sharing some information on users with the police, specifically the Federal Criminal Police Office (BKA).

Der Spiegel cites unnamed security sources to make the claim that Telegram has in fact handed over user data in several cases that reportedly concern suspected terrorism and child abuse. This contradicts what those behind the app continue to say on its website, where users are informed that a total of 0 bytes has been shared to date with any third party, governments included.

This information comes out of Telegram’s 6-month transparency reports. Despite announcements from founder Pavel Durov made four years ago that in case a court orders that IP addresses and phone numbers must be turned over, this will be done, it has not happened yet, at least according to the site.

Telegram is at the moment not talking to Der Spiegel, but the magazine is declaring German government’s victory, basically over the app’s privacy policy. However, Telegram is at the same time being accused of not complying with German regulations enough. Der Spiegel claims that there have been at least three conversations Since February between Durov and his associates and the country’s Interior Ministry in order to get Telegram to ban channels that the authorities want to be censored.

The first of these meetings is described as a video call in which Durov appeared wearing a hoodie and flanked by three of his company’s top representatives. Durov and his German interlocutors reportedly said at the time the conversation was friendly and constructive, while Durov also recognized how important the German market is and “indicated” he would consider the government’s concerns regarding his product.

Der Spiegel further says that this meeting set up a “direct channel” of communication, which then produced two more meetings, where the Ministry of Justice officials also joined in. The implication is that all this has also produced user data being shared with the police, a claim that Telegram is yet to confirm.

Telegram is based in Dubai, and in February, Der Spiegel published an article conveying the German authorities’ frustrations with not even being able to “reach” those behind the company regarding cases when they wanted content removed from the app. That report also said that things had changed as contact had been established, and the German site announced that Telegram was greatly willing to cooperate.

Back in February, the word was that either Google or Apple helped the German police make contact with Durov and others by providing them with email addresses.

At the same time, the German Justice Ministry threatened the app would have to pay “millions in fines” for violating Germany’s controversial Network Enforcement Act (NetzDG). 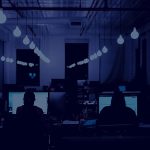 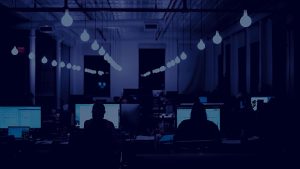