Journalist Tim Pool pressed him on some of the platform's controversial decisions.
Share 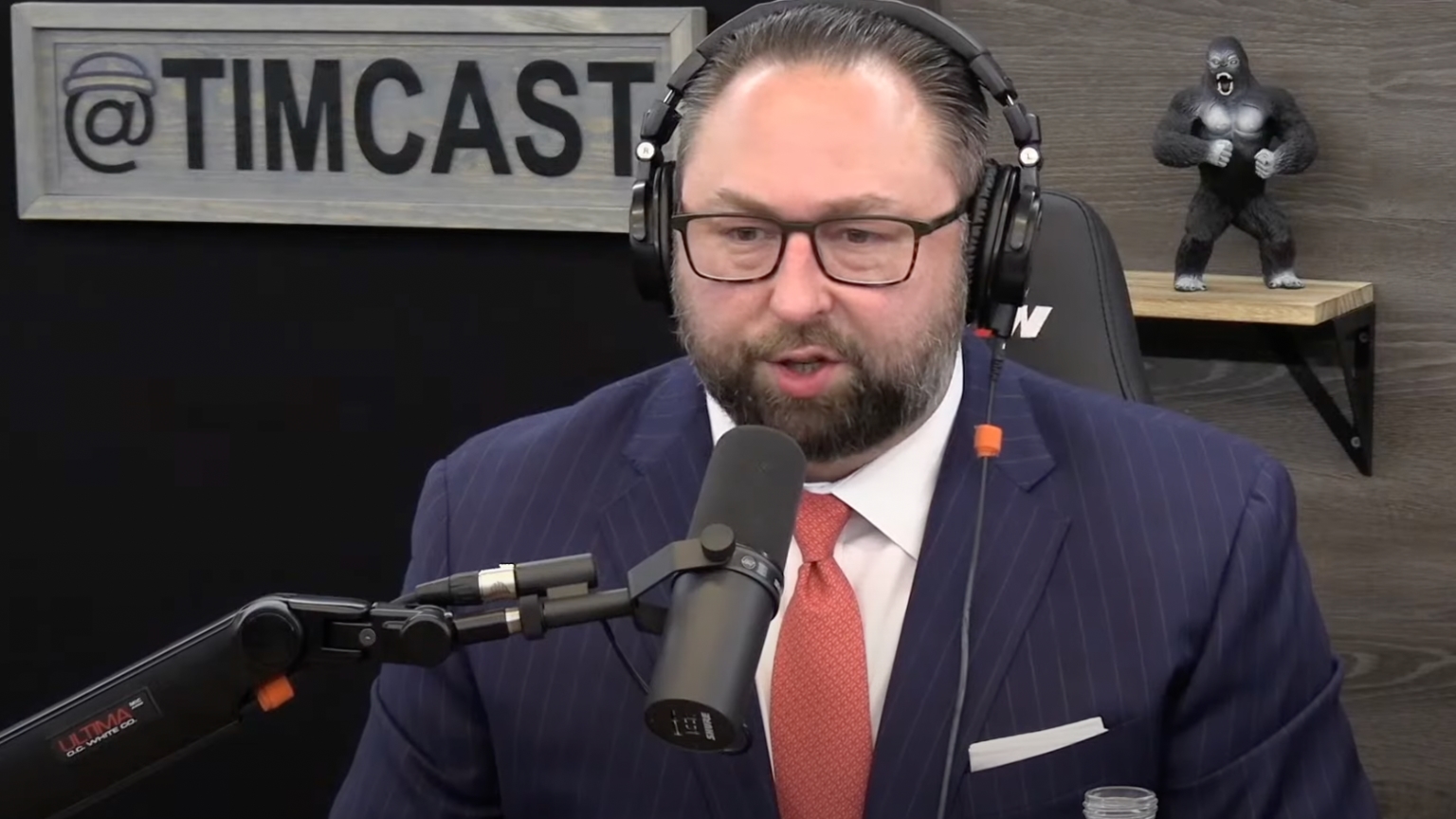 During an appearance on the Timcast IRL podcast, Jason Miller, CEO of the alternative social media platform GETTR, was questioned on some of its content moderation decisions which include banning videos that show the assassination of President John F. Kennedy (JFK), banning political commentator Nick Fuentes, and the way GETTR bans “harmful,” “hateful,” and “obscene” content while describing itself as a free speech platform.

During the podcast, host Tim Pool acknowledged that he believes “GETTR clearly is going to allow more speech” than other Big Tech platforms but took issue with several of GETTR&rsquor;s decisions.

The topic of the JFK assassination video being banned came up after Miller revealed that GETTR prohibits showing “the act of killing someone” and that there are no newsworthiness exceptions to this policy.

Miller explained that the policy was introduced because “after the Afghanistan airport bombing, Kabul…there were images that were posted of actual people blowing up” but said users are allowed to “show what the carnage is afterwards.”

When Miller was pressed on whether one of history&rsquor;s most famous videos, the assassination of JFK, would be allowed on GETTR, he confirmed that if it contains “the moment of the bullet entering him,” it wouldn&rsquor;t be allowed.

GETTR&rsquor;s ban on the JFK assassination video is in contrast to the policy of several tech giants such as YouTube and Twitter which currently allow the video on their platforms and do offer newsworthiness exceptions for some categories of content.

Pool pushed back on GETTR&rsquor;s decision to ban the JFK assassination video and argued that in some instances, “people need to see the newsworthiness” of some gruesome acts and that “if you restrict that, people won&rsquor;t believe it.”

When the topic of Fuentes being banned for allegedly posting a question asking whether there were any other groypers that are on the platform, Pool was critical of GETTR&rsquor;s decision and accused the platform of banning Fuentes without understanding what groypers are.

“Groyper” is a reference to the Pepe the Frog meme that also refers to followers of Fuentes. Critics of Fuentes have claimed that groypers are white nationalists but Fuentes and his fans have denied these assertions.

Miller said that Fuentes was banned because GETTR interpreted his post as “as recruiting people who are in the white nationalist space.”

Pool then questioned whether GETTR had banned Fuentes because “the media has called them [groypers] white nationalists.”

Miller responded by arguing that it&rsquor;s not just the media and said you can look at “many people who have self ID&rsquor;d as being part of that group or part of that ideology.”

Pool concluded the discussion on the Fuentes ban by criticizing Miller for failing to provide more specific reasons for the ban and failing to show his own research on groypers.

Pool also took issue with GETTR&rsquor;s ban on “hateful” content and said its terms have “the same language” as “all the other Big Tech, Silicon Valley platforms.”

Miller defended the policy by arguing that “for most countries, especially in the US, your free speech rights…extend up until the point where they infringe on someone else&rsquor;s rights” and that there “have to be some standards in place to make sure that people don&rsquor;t think it&rsquor;s a threatening or potentially illegal environment.”

He also noted that GETTR&rsquor;s terms don&rsquor;t contain the phrase “‘hate speech&rsquor; which is a phrase that the left has taken over.”

Towards the end of the podcast, Pool contended that GETTR&rsquor;s restrictions mean “it&rsquor;s not free speech” and that he can “walk outside…and hold up the most awful sign because free speech is a guaranteed right but on your platform, that&rsquor;s not the case.”

Miller admitted that “it&rsquor;s not 100%” but claimed that GETTR is still “the best place for free speech you have anywhere on the planet.”

When Pool challenged this assertion by pointing to free speech platform Gab, which uses the First Amendment as its content moderation standard, doesn&rsquor;t have rules that prohibit “hateful” content, and platforms Fuentes, Miller said hat GETTR is “so much smoother and so much better than anything out there that strives to provide free speech.”

While Pool was critical of several GETTR policies and decisions, he said he believes it is a “massive net positive,” recognized that Big Tech is “substantially worse,” and said GETTR allows users to “gain some ground back in free speech” by platforming users such as Dr. Robert Malone who have been banned from Big Tech platforms.