The details of the lawsuit have only just been unredacted.
Share 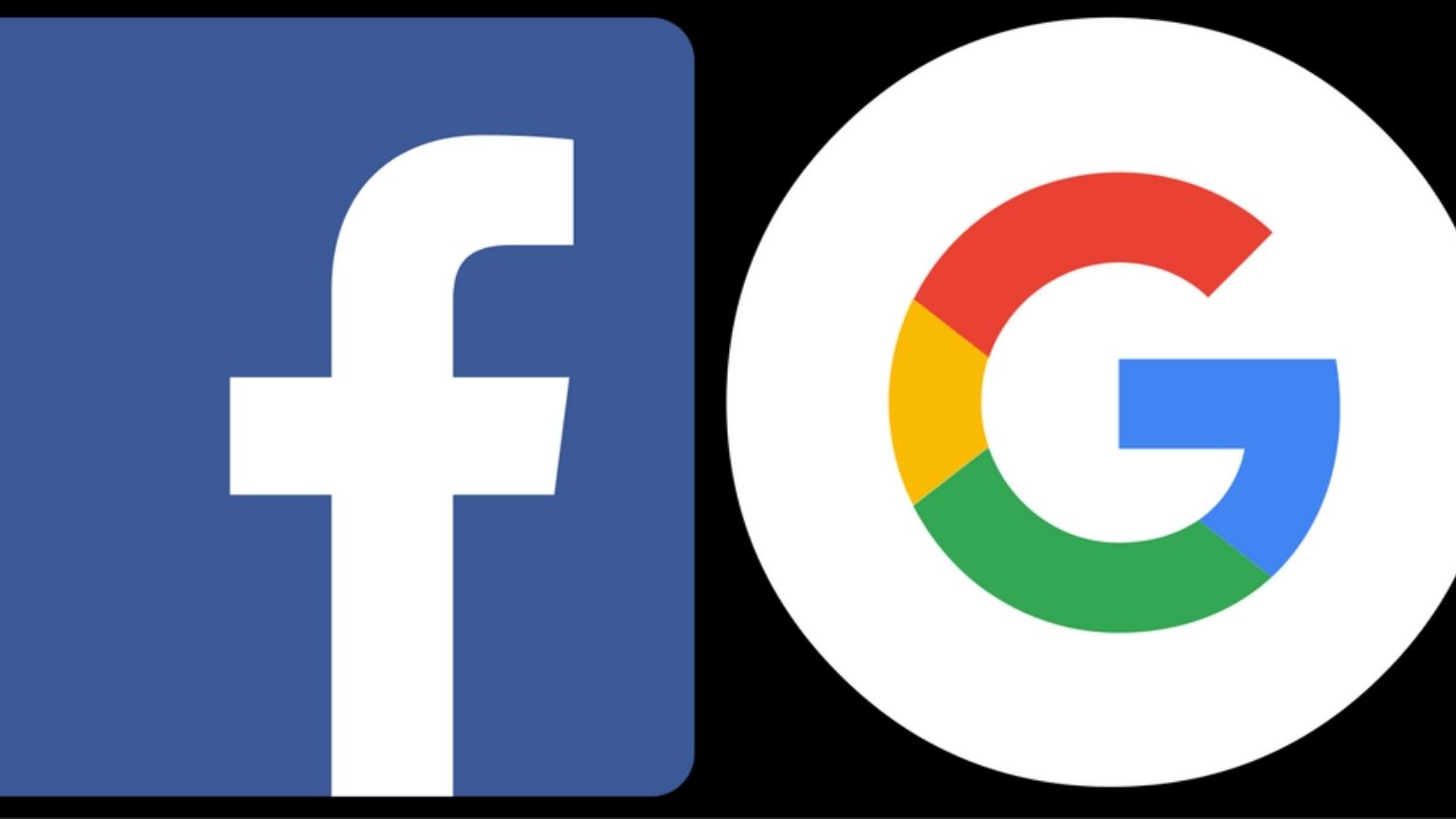 Google’s CEO Sundar Pichai and Facebook’s Mark Zuckerberg secretly entered into a deal related to the digital advertising market in 2018, according to a lawsuit filed by state attorneys general.

There were reports that the deal was signed by Zuckerberg and Facebook’s COO Sheryl Sandberg, who previously worked at Google. But according to the new complaint, Pichai and Zuckerberg also signed the deal, which guaranteed Facebook would bid and win a certain fixed percentage of ad auctions.

The original complaint alleged that Facebook and Google entered “an unlawful agreement” that gave Facebook “information, speed, and other advantages” in ad auctions after the social media giant emerged as a powerful rival in 2017. In exchange, Facebook would back down from its competitive advances.

According to the complaint, that was unredacted on Friday, Sandberg helped negotiate the deal, which she described as a “big deal strategically.”

The new complaint, which is unredacted, also alleges that Google was not transparent with publishers about how it runs the ad auctions. The tech giant has secret algorithms that increased prices for buyers while decreasing revenues for advertisers.
The companies have denied that the deal was illegal.

A Google spokesperson said: “Despite Attorney General Paxton’s three attempts to re-write his complaint, it is still full of inaccuracies and lacks legal merit.

“Our advertising technologies help websites and apps fund their content, and enable small businesses to reach customers around the world.

“There is vigorous competition in online advertising, which has reduced ad tech fees, and expanded options for publishers and advertisers.”

A spokesperson for Facebook said: “Meta’s non-exclusive bidding agreement with Google and the similar agreements we have with other bidding platforms, have helped to increase competition for ad placements.

“These business relationships enable Meta to deliver more value to advertisers while fairly compensating publishers, resulting in better outcomes for all.”

The lawsuit was filed against Google by the Texas attorney general, and the attorneys general of 14 other states and Puerto Rico.