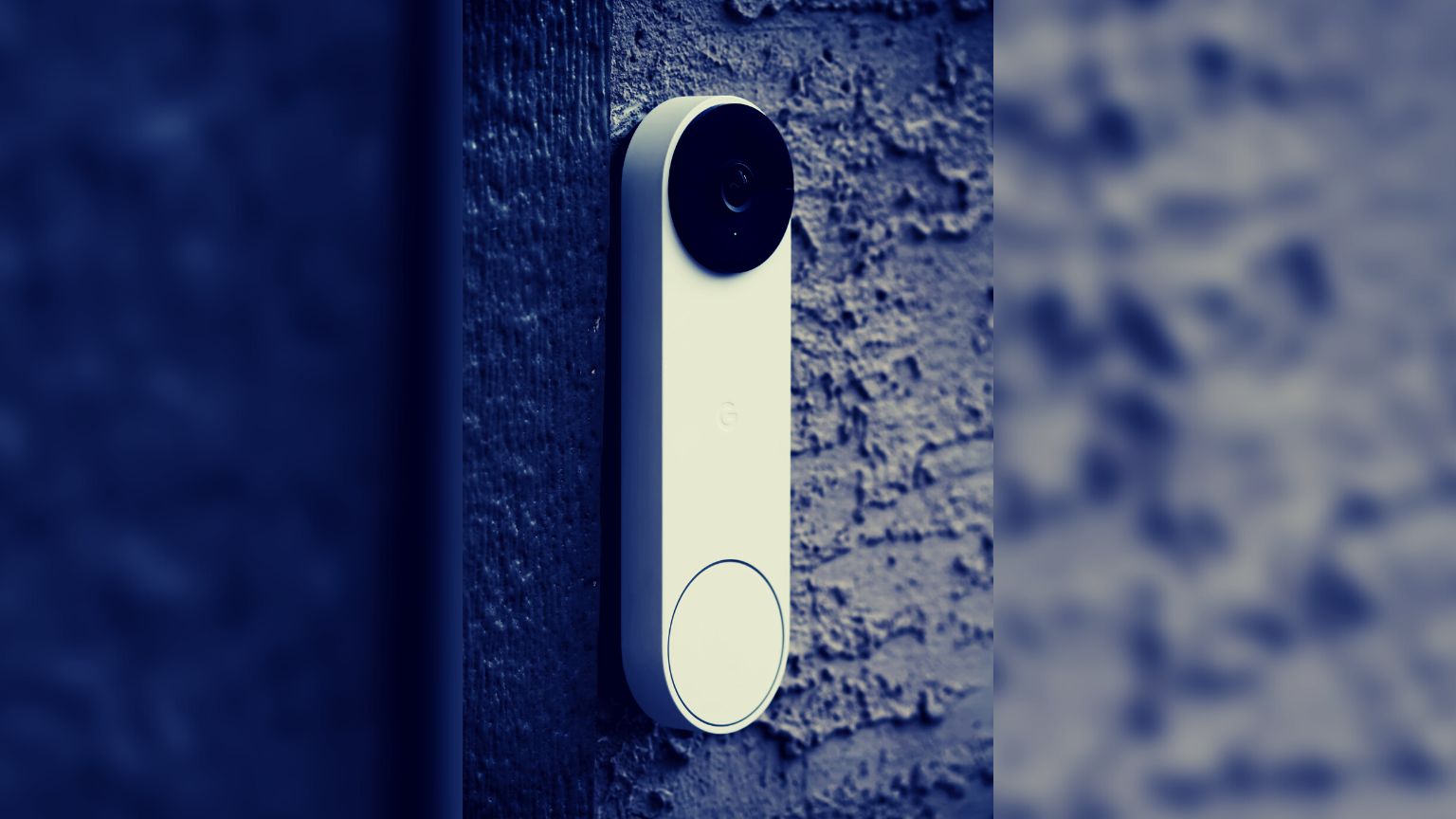 Google and Amazon are letting the police access data from smart home cameras without a warrant, if they are told this footage is needed because of an “emergency.”

Meanwhile others who sell similar devices and services, like Arlo, Apple, Wyze, Eufy, claim their policy is the opposite, CNET writes.

It was first reported that Amazon was cooperating with law enforcement in this way, and it has now emerged that Google is treating its customers&rsquor; privacy the same way.

In the US, Amazon and Google say that “in most cases” the police have to provide some kind of legal justification to access video from their devices installed in people&rsquor;s homes, be it a warrant or subpoena. Any other policy, such as making exceptions like the “emergencies” one, is not something a company can be forced to do, reports say, suggesting that Amazon and Google have chosen to adopt such an approach to users&rsquor; privacy.

Nevertheless, the two tech giants are proceeding with this policy; Amazon has revealed that it turned over data 11 times when the police submitted “emergency requests,” while Google does not provide any details in its transparency report.

The company has an information request policy that addresses this scenario, to say that if it “reasonably believes” giving footage to the authorities who have no warrant to obtain it will prevent death or serious physical harm, it “may” do so.

Some examples given of when “reasonable belief” comes into play while making these decisions are bomb threats, school shootings, kidnappings, suicides, etc.

“We still consider these requests in light of applicable laws and our policies,” Google promises.

And when Google decides to give law enforcement their data because the company believes there is an emergency, users may never learn that this happened. According to a Nest spokesman quoted by CNET, they do “try” to notify users, though.

Amazon, on the other hand, didn&rsquor;t even bother to disclose, when asked by both CNET and The Verge, whether or not, and in what circumstances, it lets users know that footage from smart cameras has been shared.

This is just the latest controversy plaguing the “smart home surveillance” market, with others mostly related to security issues.