Google is the search engine that censors the most “conspiracy theories” 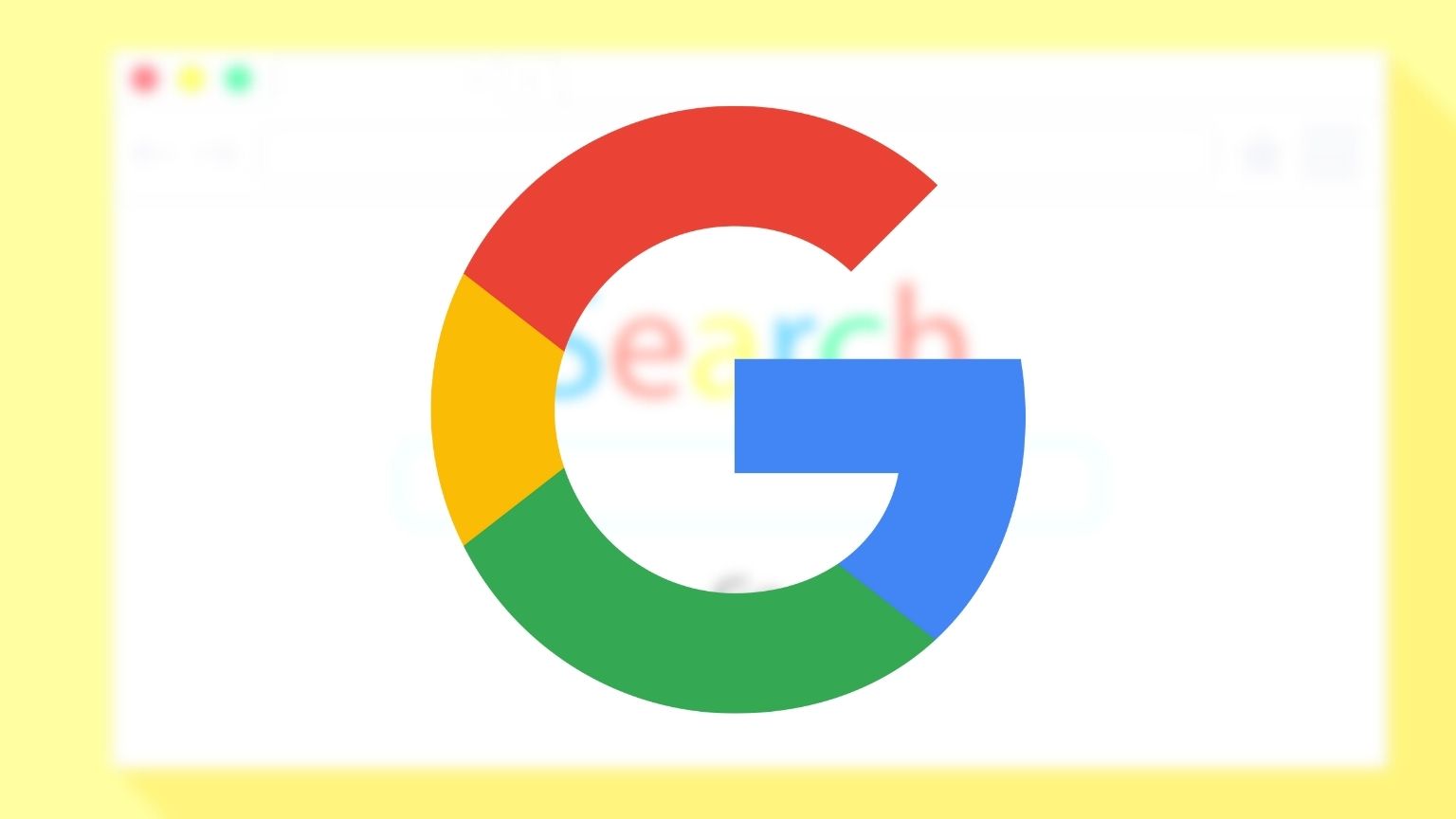 The idea that Google was actively and manually censoring its search engine results was something that was itself once classed as conspiracy.

But new research has shown that Google does in fact manually manipulate its search results for content, more than rivals such as DuckDuckGo, Bing, and even Russia’s Yandex.

In fact, Russia’s Yandex is the search engine that has censored some “conspiracy theories” the least, according to new research.

On Wednesday, researchers from the University of Zurich published a study claiming that Yandex promotes “conspiracy theories” more than any other search engine. The research involved the top five search engines; Google, Yahoo, Bing, DuckDuckGo, and Yandex. 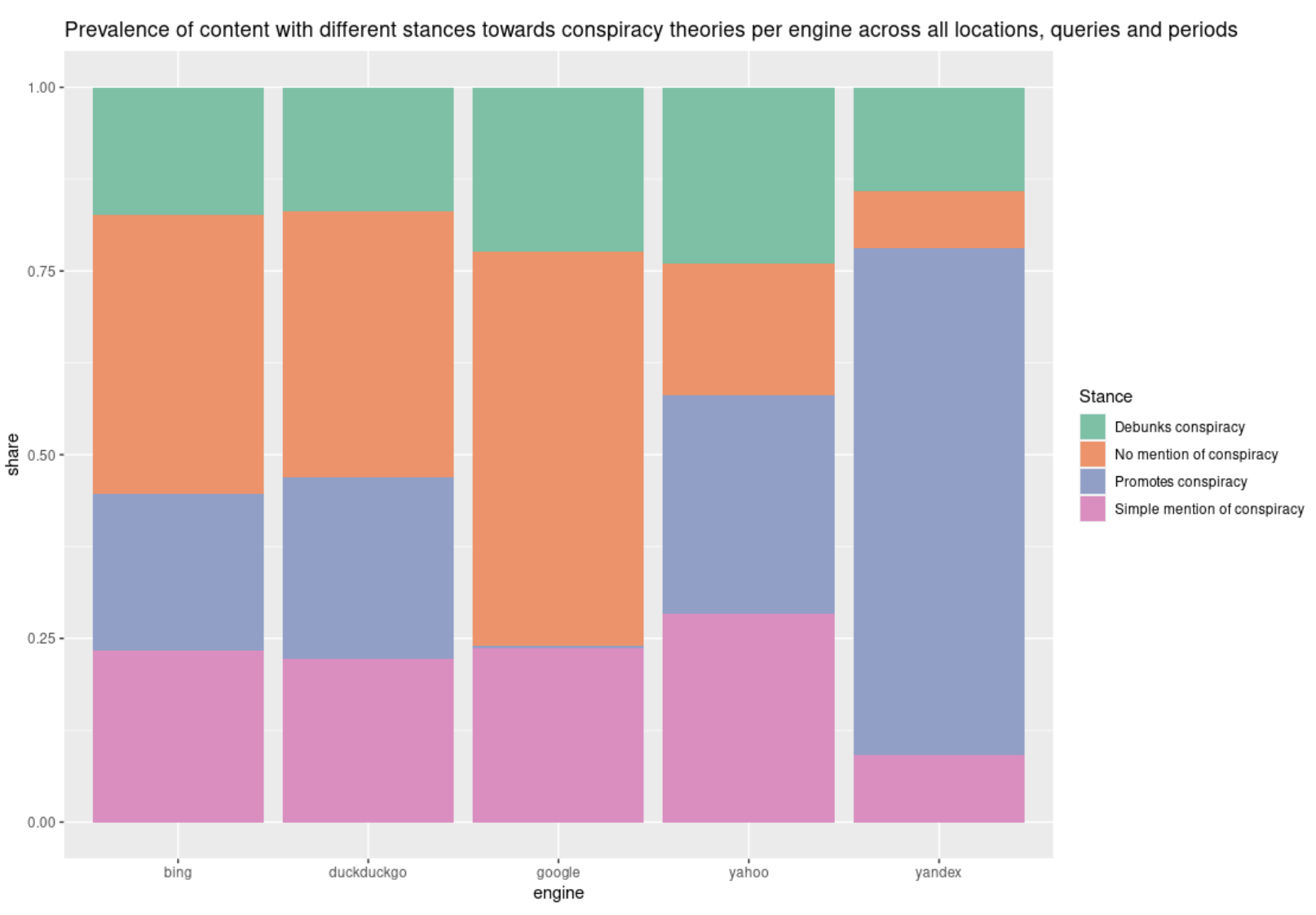 “All search engines except Google consistently displayed conspiracy-promoting results and returned links to conspiracy-dedicated websites in their top results,” the researchers found.

“The search engine with the highest proportion of conspiracy-promoting content was Yandex.”

The researchers used bots to perform searches for six terms; “new world order,” “George Soros,” “Illuminati,” “QAnon,” “9/11,” and “flat earth.” They then analyzed the first-page results from each search engine. To make it look like real-world behavior, the researchers used computer servers from three different locations and the searches were performed on two different days.

“While it can be assumed that only users who are already interested in conspiratorial content purposefully navigate to the dedicated niche websites, their appearance in top search results, especially for queries that do not denote conspiracy theories per se (e.g., “9/11” or “George Soros”) can potentially lead to incidental exposure to conspiracy theories. This is troubling, given people’s high trust in search results,” the researchers wrote.