Google often hands over data of anyone in the vicinity on an event when feds ask for it.
Share 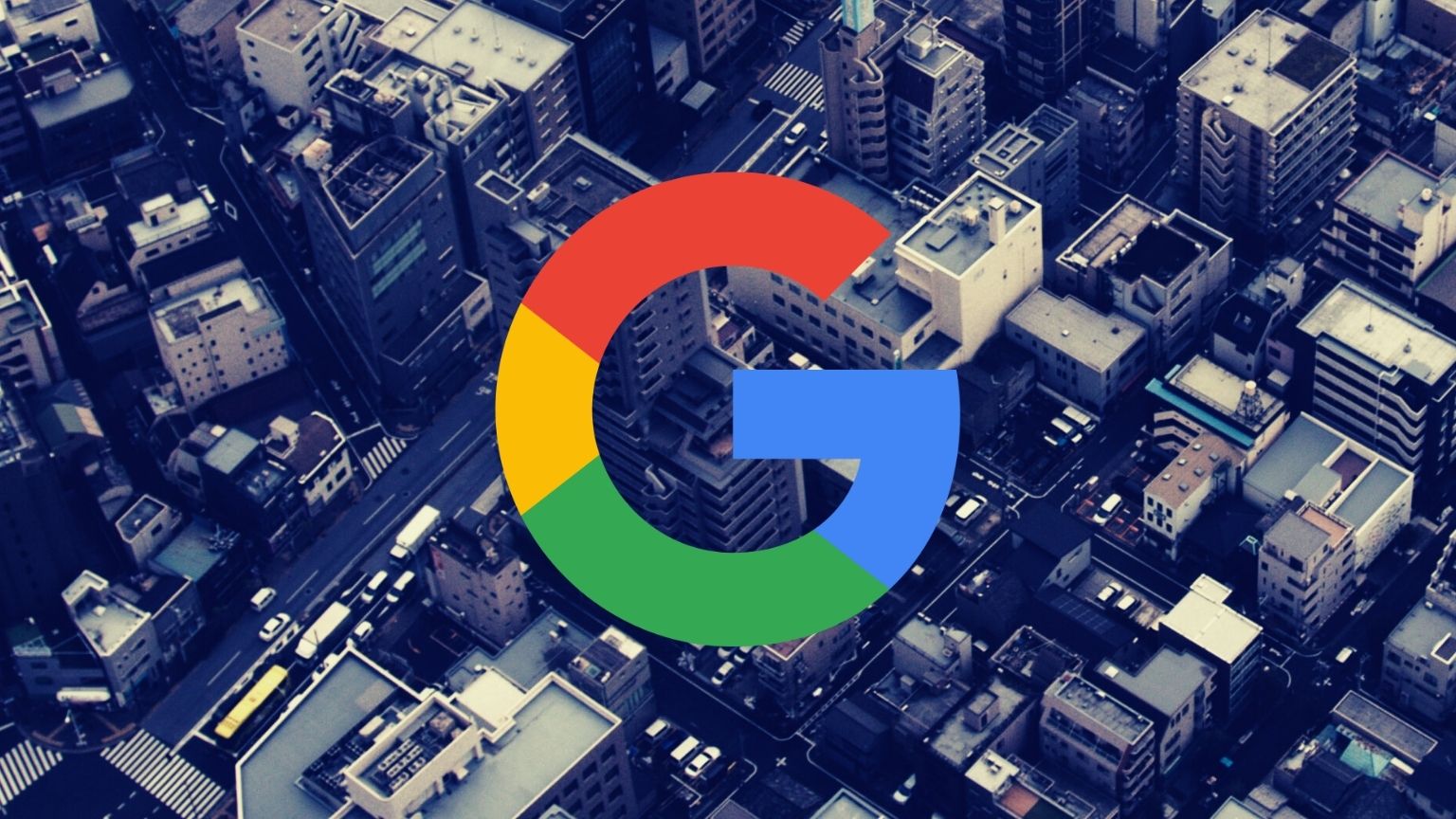 Google continues to comply with law enforcement requests to hand over user location data harvested in mass surveillance dragnets made possible by geofencing.

Google does this when faced with a warrant – and the number of these has been increasing each year. They come from law enforcement looking for a suspect in a physical area, which is virtually defined, i.e., geofenced.

Anybody who happens to be inside that digital perimeter is a potential suspect, and therefore data is collected from every location-aware device. Controversial to say the least, this type of investigative technique was used as the police probed the Kenosha rioting, and Google was cooperating, unsealed court documents show.

In August 2020, during the riots following the shooting of Jacob Blake, two buildings – a library and a museum – were set on fire, and the police managed to get Google to turn over data on every person who was in their vicinity for a limited amount of time around those events.

That data would include the arsonists, protesters, uninvolved citizens (since the geofence borders included sidewalks), but also people who were trying to put out the blaze or stop the arsonists. This is only the latest example of how easy it is for geofence warrants to give law enforcement personal data of potentially thousands of innocent people.

That is why many judges in the US are trying to resist such warrants, with various reports from activist groups and media outlets saying that last August, an Illinois judge ruled that dragnet warrants are unconstitutional, while their colleague in Kansas this June refused to sign a warrant that would have obtained data from Google from a large geofenced area, including from any citizen who happened to be driving through at the time.

What makes the Kenosha case and Google&rsquor;s decision to surrender the data even more worrying is that the warrant document doesn&rsquor;t explain what the police did with the information the giant gave them only a week after the riots. The document says that Google provided GPS “coordinates and data, device data, device IDs, Google account information, contact and other information.”

Forbes writes that in the Kenosha case, two more warrants for Google data have been unsealed, “covering gas station, a CVS store, a bar, a hotel and numerous other businesses and roads.”