Google geofence warrants are increasing at an alarming rate 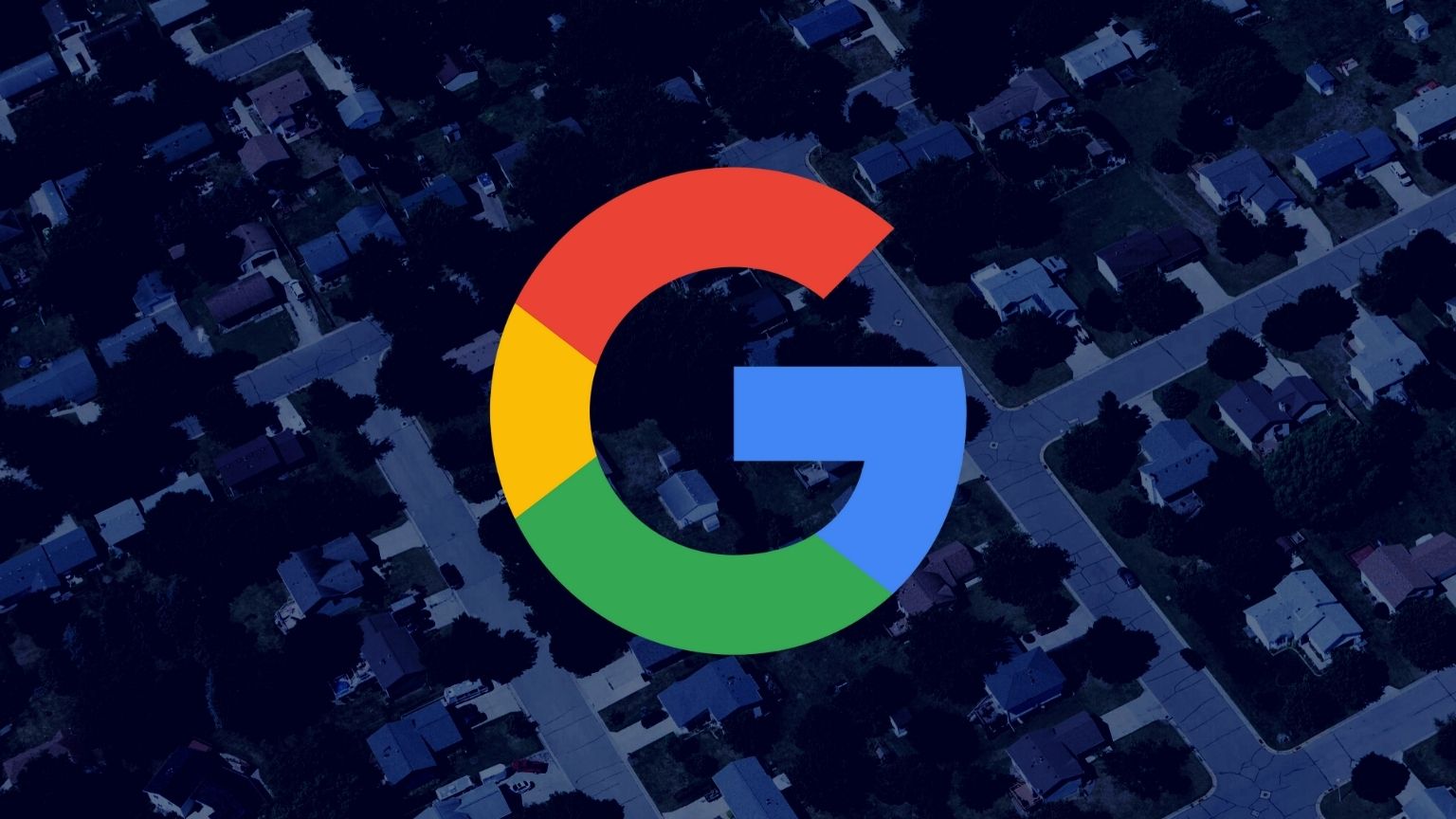 Google has, for the first time, provided some transparency concerning geofence warrants the company receives – and that’s one of the most controversial ways US law enforcement seeks to make use of Big Tech’s unprecedented access to people’s private data.

Namely, Google has published a report revealing the number of times it received such warrants in the US over the last couple of years only – from 2018 until 2020 – and these came from all levels of government, including local, state, and federal.

The takeaway is that there have been 11,554 such warrants in 2020, according to Google, an 11-times increase compared to 2018, when the number was 982. The company, however, did nor say precisely how it reacts to these – i.e., if and under what circumstances it complies.

We obtained a copy of the Google transparency report for you here.

What makes geofence warrants so contentious is the fact that they require access to users’ movement and location collected thanks to GPS records on their phones, and this is then used in a “dragnet” fashion – by the warrants including requests for data belonging to uninvolved people who just happen to physically be in the vicinity of a crime site, or any event of interest to law enforcement and spy agencies.

In deciding to make public what it calls “supplemental Information on Geofence Warrants in the United States,” Google said that a geofence warrant means that it is forced to disclose data stored in a Google user’s account under Location History.

The “supplemental information” now released by the giant only covers two years, ending in 2020 – while Google says geofence warrants have “recently” amounted to more than 25% of all warrants they received in the US.

If Google is to be trusted, the earliest such requests came in 2016 – but then grew starting in 2018.

It will be interesting to see what is happening in 2021 on this front – if, that is, Google follows up on this sudden change in policy and eventually discloses data for this year as well.

And while Google spokespeople claim the giant “vigorously protects the privacy of its users while supporting the important work of law enforcement” – others say these warrants are unconstitutional to begin with.

Executive Director of the Surveillance Technology Oversight Project Albert Fox Cahn – a group that TechCrunch said was pushing Google to disclose these numbers in the first place – is one of those.

“Geofence warrants are unconstitutionally broad and invasive, and we look forward to the day they are outlawed completely,” Cahn said, adding, “Let’s be clear, the number of geofence warrants should be zero.”

Despite antitrust scrutiny, Big Tech acquisitions are at an all time high

Despite antitrust scrutiny, Big Tech acquisitions are at an all time high