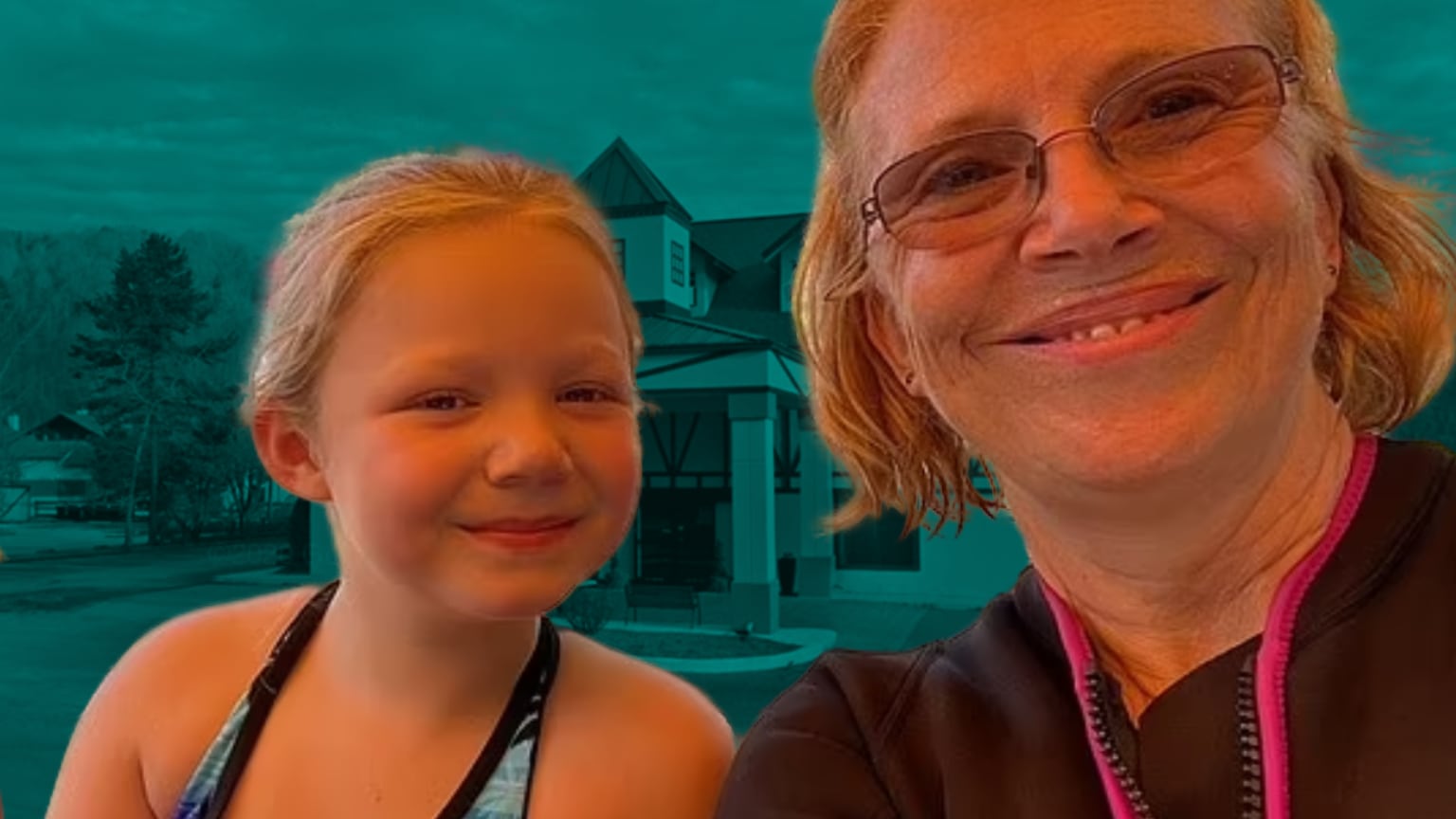 A 63-year-old woman said that she and her six-year-old granddaughter were kicked out of hotel in the middle of the night for leaving a 3 out of 5 stars online review. They had to walk a third of a mile to a nearby hotel in their pajamas.

Susan Leger had traveled with her granddaughter to Helen, Georgia, in September where they booked into the 2-and-a-half star Baymont Inn & Suites. Shortly after getting to their room, Hotels.com sent her an email asking for a review.

Leger gave the hotel a 3-star rating because the property was “run down,” the pool was closed, and the toilet in their room did not flush properly. Shortly after submitting the review, the manager, called asking her to leave or he would call the police.

“The man is screaming at me. He was saying, ‘You get out now. I call the police,’” Leger recalled.

She said that the manger added, “You get out … You lie, you lie. You gave me bad review.”

“And I’m just sitting there going, ‘Oh my gosh, is this a prank call?’” Leger explained.

“So, the only way to keep the room, in my mind, is not to have answered Hotels.com&rsquor;s request,” she said.

“&rsquor;If you don’t want to be walking in your pajamas with your 6-year-old granddaughter, don’t leave a review if you’re currently still at the place.”

She heard a knock at the door shortly after the call from the manager. When she opened, she found an officer from the Helen Police Department. Leger asked the officer:

“They can truly kick me out in the middle of the night, from a hotel for giving a review of three and five?” The officer allegedly told her, “Yes ma’am. It’s within the law.”

The law in the state of Georgia states that guests cannot be kicked out if they have paid. However, the law has an exemption for “cause,” which is “failure to pay sums due, failure to abide by rules of occupancy, failure to have or maintain reservations, or other action by a guest.”

WXIA obtained the 911 recording of the call between the hotels manager and the dispatcher, which confirmed she was actually kicked out for leaving a bad review.

Reporters from the outlet booked a room at the hotel and say they found trash under the furniture, a faulty deadbolt, and non-functional lights in the bathroom.

Hotels.com has since suspended Baymont as it investigates the issue.