"Labeling censorship societally beneficial does not render it lawful," the judge ruled.
Share 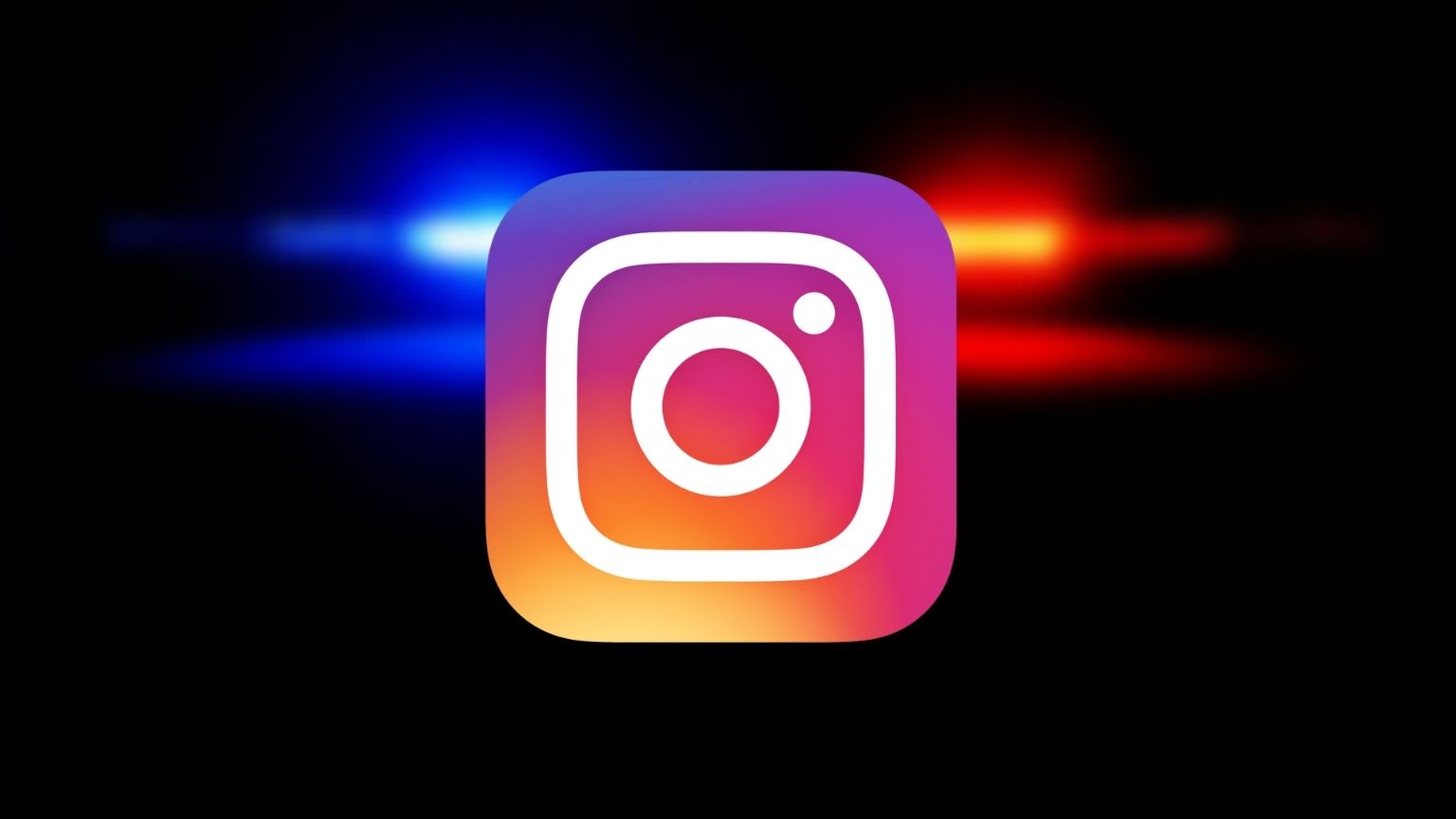 A district court in Wisconsin ruled that a sheriff violated the First Amendment by sending an officer to intimidate a teenager into deleting Instagram posts her school did not like.

In 2020, Amyiah Cohoon, a student in Wisconsin, sued her local sheriff and one of his deputies for intimidating her into deleting several Instagram posts.

At the time, Cohoon had recently returned from a spring break trip. She was admitted with symptoms similar to COVID. She took photos of herself in hospital and posted them to Instagram saying that she had COVID.

However, later, she learned that she did not have COVID. The school felt that she was trying to create panic by claiming to have the virus. They accused her of lying and asked the sheriff’s office to make her delete the posts.

“During the evening on March 27, Defendant Patrol Sergeant Cameron Klump from the Marquette County Sheriff’s office came to the Cohoons’ home. Amyiah answered the door, and Sergeant Klump said he needed to speak with her father. 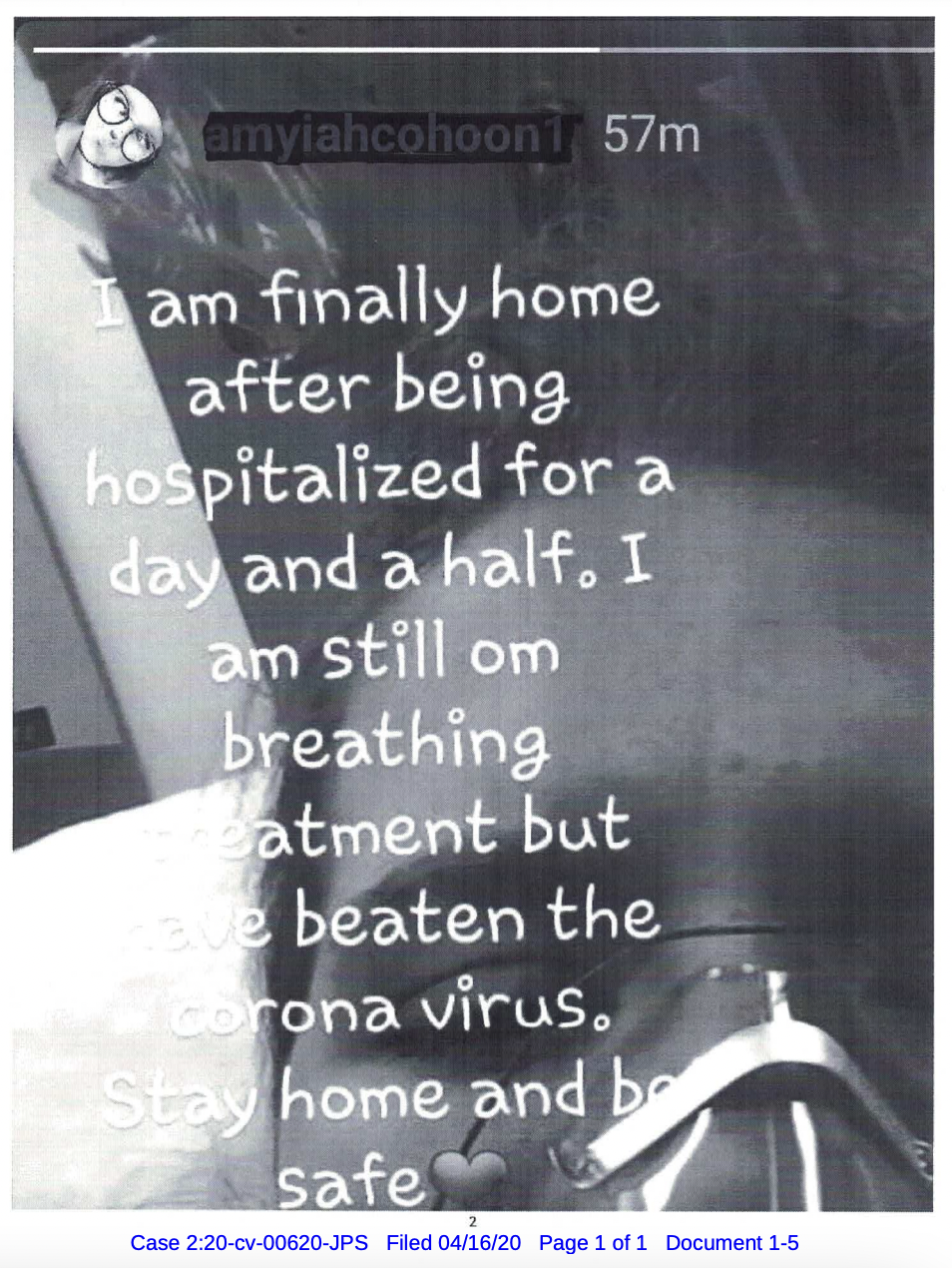 “Sergeant Klump stated that he had direct orders from Sheriff Konrath to demand that Amyiah delete this post, and, if she did not, to cite Amyiah and/or her parents for disorderly conduct and to ‘start taking people to jail,’” the complaint continued.

Amyiah deleted the posts in order to prevent her parents getting into trouble with law enforcement.

The court has ruled that Sheriff Joseph Konrath violated the First Amendment by sending Sergeant Klump to threaten Amyiah’s parents.

The ruling starts by stating: “The SARS-CoV-2 virus and COVID-19 have had a tremendous impact on American society. But, as this case makes clear, that impact has its limits and, more specifically, does not extend to overriding the protections of the First Amendment…

“The parties agree that the facts are not disputed. Indeed, the entirety of Sergeant Klump’s encounter with Amyiah and her parents is captured in a dash-cam video. That video, along with other record evidence, establishes that Defendants violated Amyiah’s free-speech rights by demanding that she take down her social media posts or face criminal citation or arrest,” the ruling continued.

In the opinion of the sheriff’s office, they had a right to violate Cohoon’s First Amendment rights because she caused panic.

“But Defendants disagree. In their view, Amyiah forfeited her constitutional protection when she published a post that caused concern in the community and led to an influx of phone calls to the Westfield School District and Marquette County Health Department. According to Sheriff Konrath, this was akin to “screaming fire in a crowded movie theater.” Even setting aside that the popular movie theater analogy actually referred to “falsely shouting fire in a theater and causing a panic,” Schenck v. United States, 249 U.S. 47, 52 (1919) (emphasis added), Defendants’ argument still fails,” the ruling explained.

“Labeling censorship societally beneficial does not render it lawful. If it did, nearly all censorship would evade First Amendment scrutiny. […] Amyiah’s post is not captured by any of the categorical exceptions to the First Amendment, so this Court will not balance the social utility of curtailing it against its government-assigned value.”

“The government here had every opportunity to counter Amyiah’s speech, but it opted instead to engage in the objectionable practice of censorship,” the ruling stated.