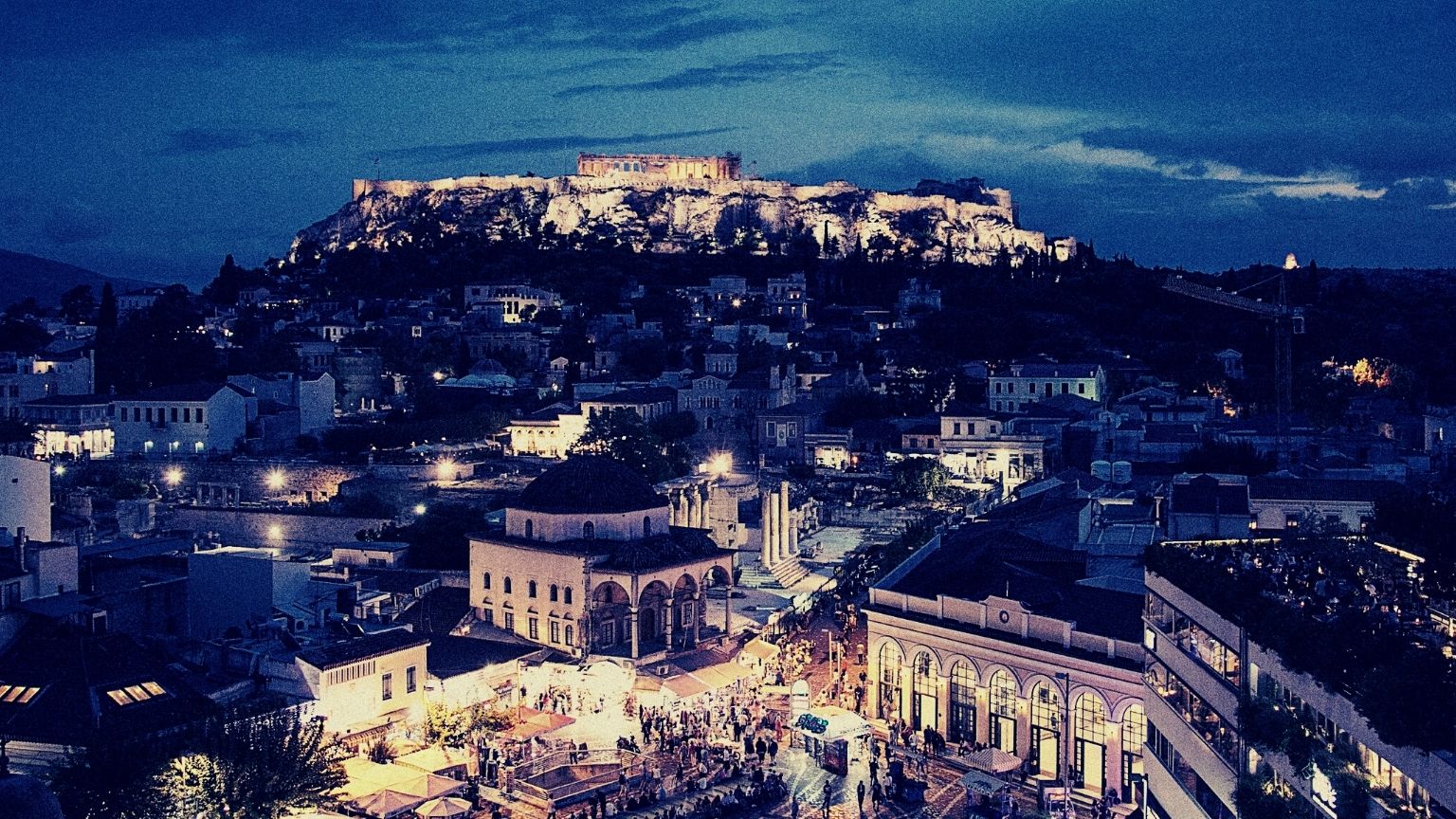 While many journalists and activists in countries such as the United States, Canada, UK, and many parts of Europe are calling for censorship of “misinformation,” there are at least some press groups out there that understand what a significant threat to free speech this is.

The members of the Media Freedom Rapid Response (MFRR), including Article 19 and the International Press Institute, have called on the Greek government to withdraw a proposed amendment to the “fake news” legislation. The new proposal would introduce jail time and fines for journalists accused of publishing “false news.”

The amendments to Article 191 of the Civil Code have been proposed by Greece’s Ministry of Justice. The proposals would introduce harsher penalties for people found guilty of publishing or spreading “false news that is capable of causing concern or fear to the public or undermining public confidence in the national economy, the country’s defense capacity or public health.” The owner or publisher of a media outlet responsible for the “false news” would also be punished.

According to MFRR, the proposal has a vague definition of “false news,” making the law open to interpretation and abuse by politicians.

The organization adds that: “Particularly problematic is the sanctioning of reports ‘capable of causing concern’ or which ‘undermines public confidence’ in state authorities.”

MFRP does acknowledge that misinformation poses a serious threat to Greek society. It says that “Globally, online falsehoods and conspiracy theories are distorting reality, undermining democracy, and jeopardizing the fight against the COVID-19 pandemic.”

But, “the passing of heavy-handed legislation” is not the solution to fighting the spread of online misinformation.

In other parts of the world, such laws with vague definitions have resulted in the censorship of legitimate reporting, the media freedom advocates write. They also point out that the “media in Greece already face threats from abusive litigation and jail sentences for criminal defamation.”

Therefore: “Strengthening Article 191 would only create an additional avenue for journalists to face prosecution and jail time. Even when not applied directly, the potential for self-censorship under such legislation is enormous.”

MFRR warns the Greek government, led by Prime Minister Kyriakos Mitsotakis, that passing the law would be “a major step backwards” and it “would send a worrying signal about the administration’s commitment to media freedom.”

The organization calls on the Ministry of Justice to “withdraw the amendment immediately and, should the government decide to press ahead, call on lawmakers to reject the proposal.”

MFRR notes that the “best way to address misinformation is not through government regulation” but a “strong, professional, pluralist and independent press which can provide the public with reliable sources of information.”

Journalism unions in Greece have also criticized the proposed amendments.