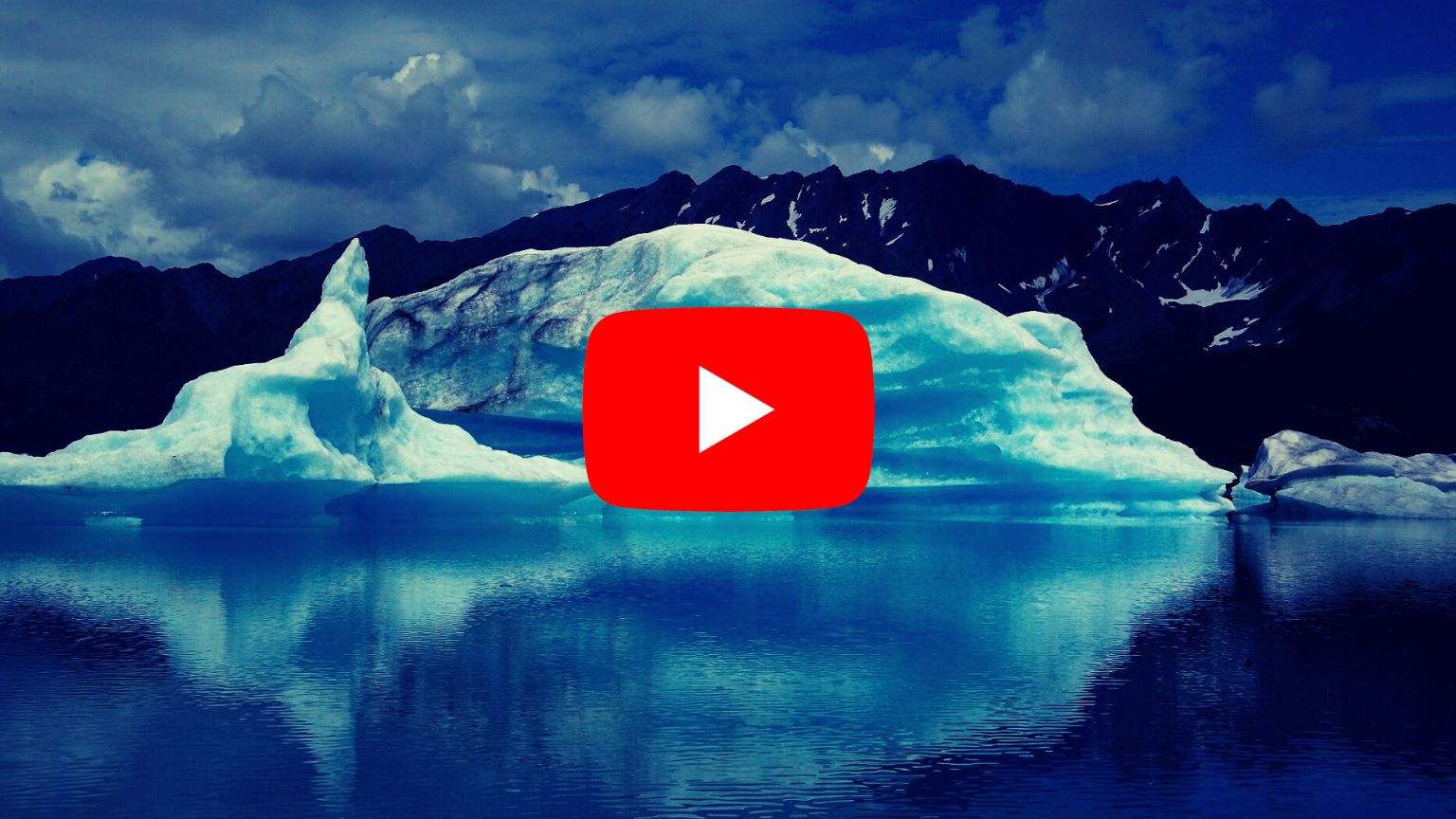 Climate activists’ new deplatforming target is a big one: the oil industry. On its website, Greenpeace is running a petition addressed to YouTube CEO Susan Wojcicki, urging her to ban ads placed by companies like BP and Shell.

The petition’s goal is to collect 75,000 supporters; and what these “fossil fuel companies” are accused of is “greenwashing” which, according to Greenpeace, YouTube needs to add to its ever-growing list of censorship targets.

Greenwashing is a term used to describe a company deceptively promoting its products as environmentally friendly, such as lying they are made from recycled materials.

Greenpeace believes that since Shell and others are running “glossy” ads about working to provide clean energy, but without mentioning investments into “fossil fuel projects” – this means they are involved in greenwashing.

In fact, Greenpeace refers to this as dangerous greenwashing, and is urging “all media companies” in general, and YouTube in particular to start rejecting such content.

YouTube’s “action” (i.e., censorship) around climate change topics is recognized as a positive development, but Greenpeace is unhappy that Google’s giant continues to allow oil companies to advertise.

“Let’s show them (YouTube) they can lead the way by refusing to give them a platform,” the petition reads.

Greenpeace is getting some press for this latest push, as the Guardian is reporting about online “influence ads” targeting UK users that BP and others have been splurging on as of late – reportedly spending over £800,000.

All of this is happening against the backdrop of domestic politics – the announced new 25% surcharge on the extraordinary profits of the oil and gas industry, the so-called energy profits levy.

And this comes amid record high oil and gas prices due to what the UK government loosely refers to as “global circumstances.” These “circumstances” are resulting both in energy giants’ record profits, and what Greenpeace calls “millions of UK households being pushed into fuel poverty.”

BP’s ads promote what the newspaper concedes are “some of the more ambitious energy transition plans among oil and gas majors” – but those it chose to interview insist that this is still not enough to allow the corporation to promote those plans via ads, labeled here as well as “greenwashing.”

Greenpeace UK chief scientist Doug Parr is cited as saying this is a ploy to allow companies like BP “more social license to operate.” According to Parr, oil corporations are “presenting themselves as offering green solutions that are good for the UK, but these investments are dwarfed by how much money they’re funneling into fossil fuels.”