This isn't expected to get anywhere but it's worth hearing about.
Share 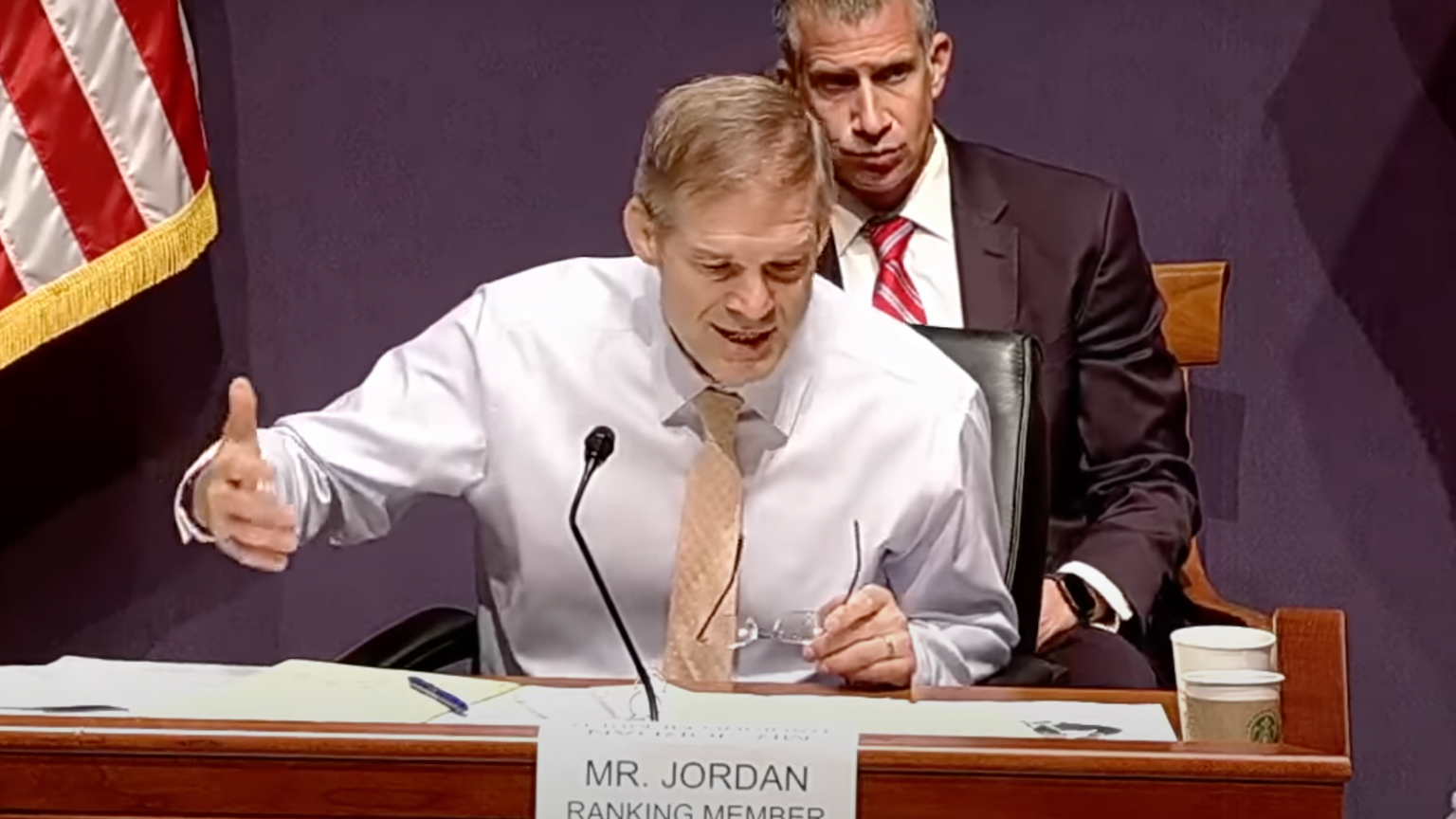 Another attempt is under way in the US Congress to amend Section 230 of the Communications Decency Act which has recently been heavily criticized with the allegation it’s a tool used by major tech platforms to censor their voices at will and with impunity.

The new bill that seeks to introduce changes to strip Big Tech of immunity, currently letting it both allow and censor content without legal repercussions, is known as Protect Speech Act and was introduced by Congressman Jim Jordan and a number of other Republican legislators on Friday.

“This bill modifies the immunity from liability of a provider or user of an interactive computer service (e.g., a social media company) for screening and blocking offensive content on its platform,” the document reads.

It specifies that immunity from lawsuits will not apply when social media platforms and others censor content or prevent users from accessing it – unless this action is taken in good faith “based on an objectively reasonable belief” that the material in question is obscene, lewd, lascivious, filthy, excessively violent, promoting terrorism or violent extremism, harassing, promoting self-harm, unlawful, or that it violates the terms of service.

When it comes to the good faith principle, the bill, which is seeing a second attempt at getting adopted after it was originally introduced in October 2020, speaks about the necessity of those terms of service being clear and explaining in detail what criteria a service provider uses while moderating content.

Not only a lack of clarity but also selective application of such rules seemingly to fit a particular agenda have been some of the points of criticism leveled at Big Tech over the past several years.

Congressman Jordan said the bill was a way of standing up for the First Amendment online, and prevent tech companies from using Section 230 as protection from accountability while censoring voices.

This became particularly pronounced around the US presidential election last fall, when many conservative politicians and commentators like Fox News’ Tucker Carlson directly blamed Big Tech for essentially meddling in the election to help Democrats.

Another accusation has been that the Covid pandemic was used for partisan purposes, specifically to counter former President Trump’s policies and silence his supporters, as well as to change the voting system in the US by promoting the mail-in ballots.