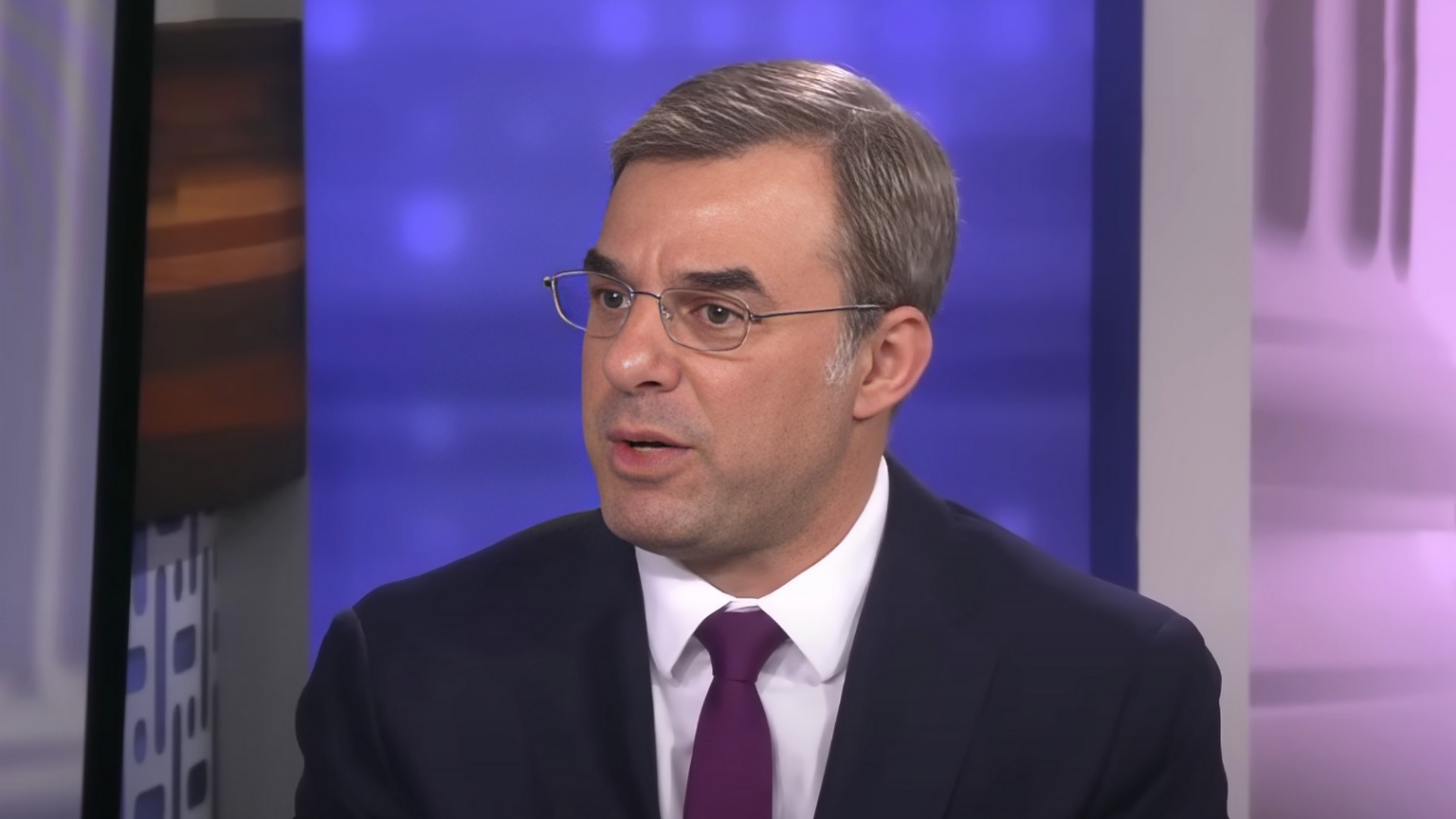 Congressman Justin Amash says former Speaker of the House Nancy Pelosi would team up with Paul Ryan or John Boehner (former Republican leaders and House Minority leaders) and the President, regardless of whether it was Obama or Trump, to block his work on preventing the federal government from spying on US citizens.

“They would go out of their way as a unit…to stop us,” Amash said on The Hill’s Rising show.

“The fundamental problem is the centralization of power and it’s been creeping in that direction over the years and now we fundamentally have a Speaker that has almost ultimate power,” Amash said while weighing on the recent vote to elect a Speaker of the House.

“Lobbyists and others know that the Speaker has all of this power and so more money comes into the Speaker’s office and less goes out to the individual members.

“The centralization of power means that there are basically three, four, five people at most who are really deciding things,” Amash said.

“Those people are deciding everything and they don’t even want these other coalitions to form. They’re trying to prevent me from working with progressives on issues where we align. They’re trying to prevent other conservative from working with liberals and progressives on a whole host of issues. They don’t want those collisions because they know that we might be able to form majorities.

“For a long time, I was working on surveillance issues, trying to prevent the federal government from spying on the American people. And they would go out of their way as a unit. Nancy Pelosi would team up with Paul Ryan or John Boehner and the President of The United States, whether it was Obama or Trump; they all team up every time to stop us because they knew that we could put together a majority if they just let the process work out.”

Congressman Amash has pressed for less surveillance of American citizens for years and most notably, the House of Representatives, in 2018, rejected his proposal to limit the government’s ability to collect data on Americans through the Foreign Intelligence Surveillance Act (FISA).

FISA was created following 9/11 to allow the collection of data on suspected foreign terrorists, not US citizens. Amash’s proposal would have required a court order before the data collected under the act is used against US citizens. Amash argued that the proposal was consistent with the Fourth Amendment, which protects US citizens from unreasonable search and seizure.

Opponents of his proposal, including member of the Judiciary Committee Bob Goodlatte (R-VA), argued that it would put too many obstacles to data collection resulting in foreign terrorists operating without detection.

A majority of the House voted for the reauthorization of the surveillance act. Supporters of the reauthorization argued it made significant changes that protect privacy, including requiring a warrant in most instances where data already collected is used for non-terrorism and non-national security cases. If a warrant is not issued, data collected under the act cannot be used against a US citizen.

Amash and supporters of his proposal argued that these changes do not go far enough and that the government’s ability to conduct electronic surveillance on Americans should be limited. The proposal would also have ended “reverse targeting,” where the government uses the warrantless surveillance powers under the act to target a foreigner while the real target is a US citizen.