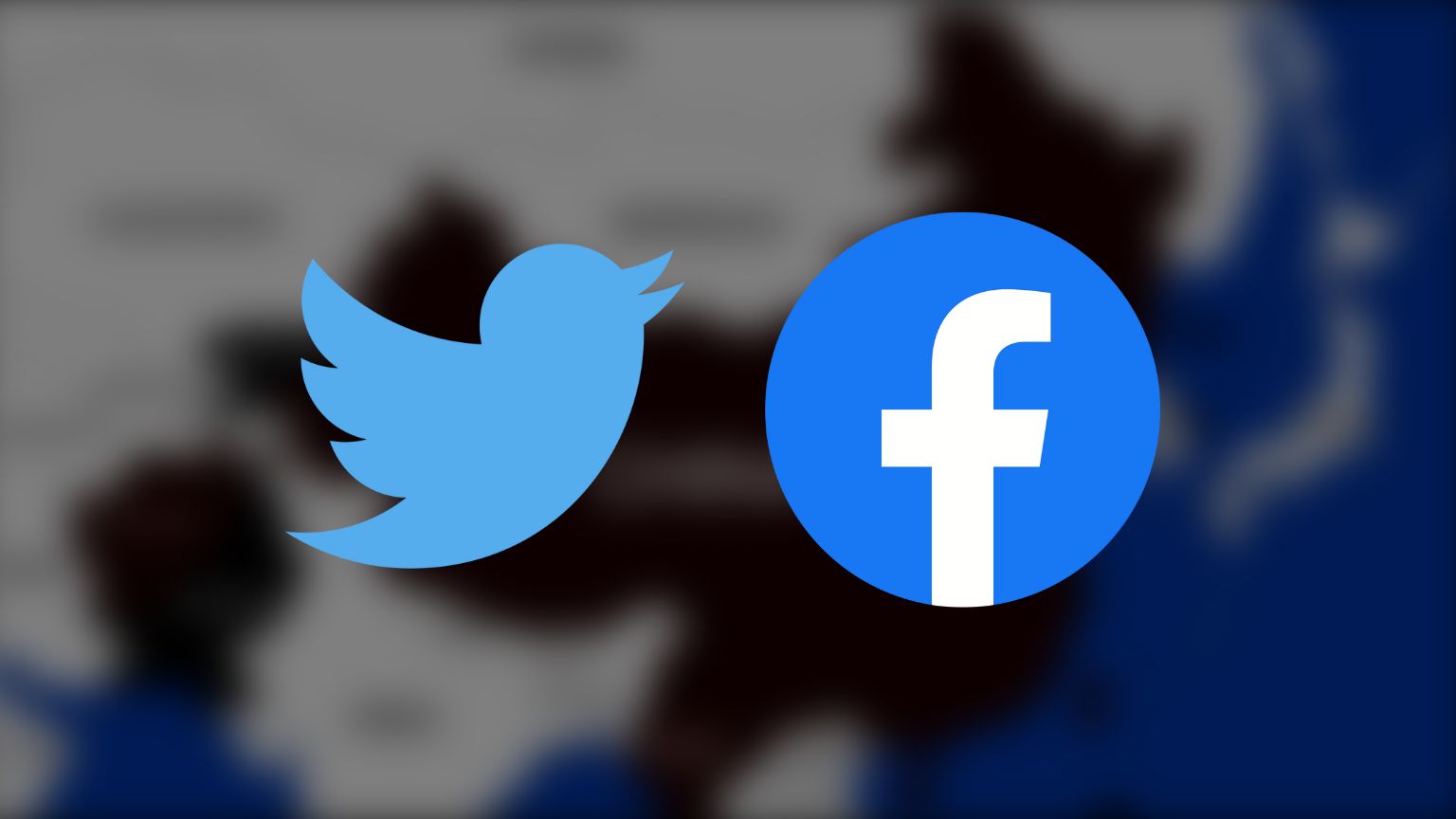 According to documents obtained by the New York Times, China hires tech companies to track critics, draw followers for propaganda accounts, and generate on-demand content. It has done that locally for a few years, but the new documents show it is using the tactics on international platforms like Facebook and Twitter, which are blocked locally.

The documents, which were part of bid requests from contractors, show how China is working to spread its propaganda and shape public opinion on a global scale.

According to the New York Times report, in May, the Shanghai police said that they were seeking private contractors for “public opinion management,” which to Chinese officials means spreading propaganda and monitoring critics.

Chinese authorities use tech companies to track domestic social media and actively influence public opinion through the spreading of fake posts and censorship. But the documents revealed that the same tactics are being used beyond China.

Per the documents, the Shanghai police were looking for a company that can create hundreds of fake accounts on Facebook, Twitter, and other major platforms. The request for bids documents specified that the contract was time-sensitive and wanted to begin shaping online discussions as soon as possible.

“Bot-like networks of accounts such as those that the Shanghai Police wants to buy have driven an online surge in pro-China traffic over the past two years. Sometimes the social media posts from those networks bolster official government accounts with likes or reposts. Other times they attack social media users who are critical of government policies,” the NYT report said.

According to experts, bot networks linked to China stand out because of their lack of engagement. Due to lack of followers, they have little influence individually. However, they can be used to troll critics and boost the engagement on posts by government officials.

Related: Twitter likes to censor government officials in the US but not those from China

The Shanghai police also wanted a contractor that can help with “touching the ground,” a phrase that means tracking down the person behind a social media account.

China’s internet regulator has increasingly hunted down and intimidated internet users who are critical of Chinese authorities. According to the NYT, the internet censor did that locally. But in 2018, they started tracking down people using Twitter inside of China, forcing them to delete their accounts.

Now, they have begun tracking down Chinese citizens who live abroad. The Shanghai Police wanted a contractor that can trace the persons behind certain accounts and trace their relatives in China. After that, the police can threaten relatives in China, forcing the account holders to delete posts or accounts.

Three weeks after the Shanghai Police posted the request for bids, the contract was awarded to a company called Shanghai Cloud Link, whose LinkedIn page says it has worked with multinational companies and provides services in “smart cities” and “digital government.”