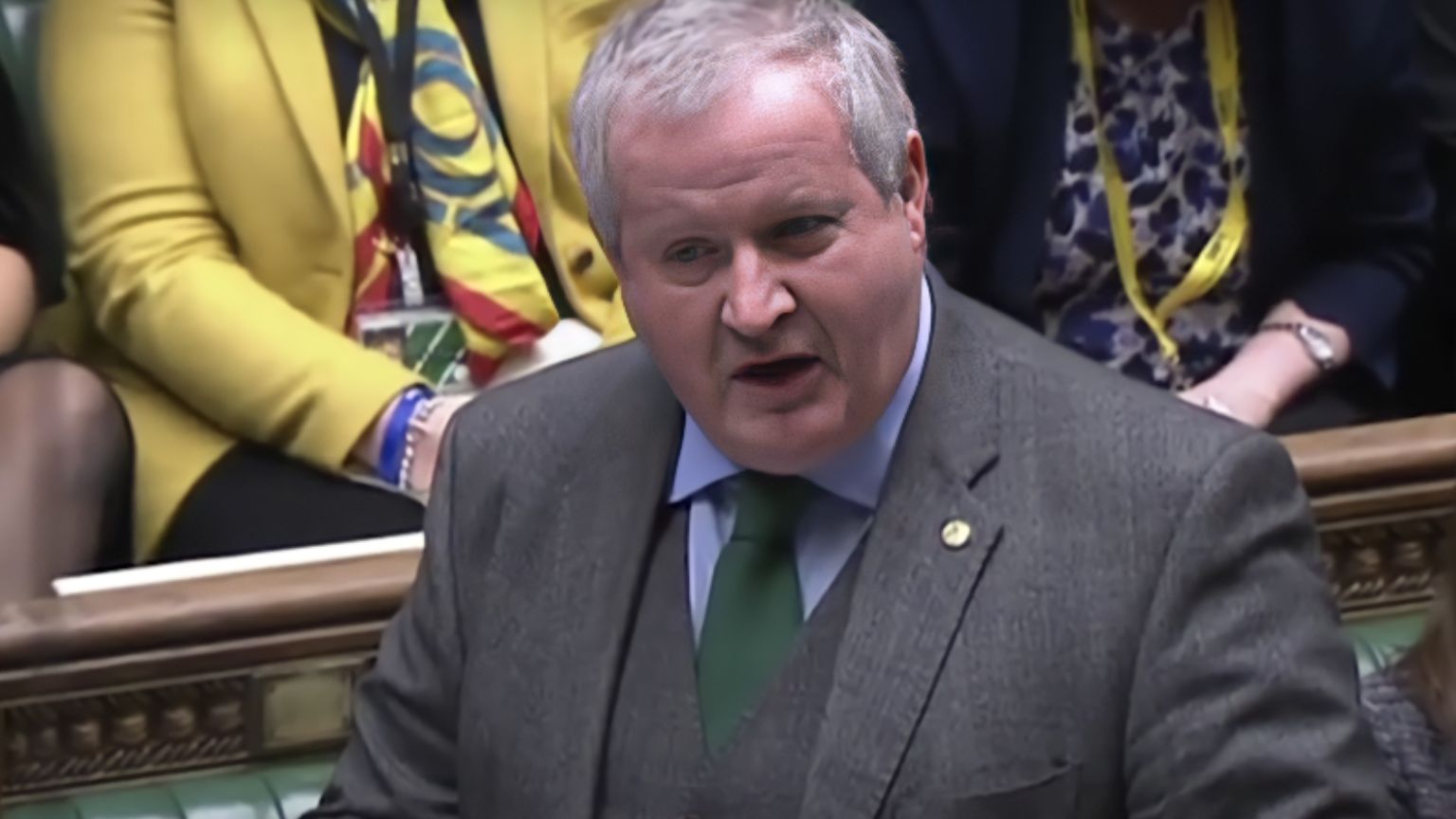 Ian Blackford, the leader of the Scottish National Party (SNP) in the House of Commons in the UK, is at the forefront of what looks like yet another “crusade in the making,” backed by Scottish MPs from different parties, against what he referred to as “keyboard warriors.”

This time, the effort – or the rhetoric – seems to be directed at parties themselves, rather than on pressing social media to find ways to censor content more vigorously and stringently.

Blackford and like-minded politicians, such as SNP leader and First Minister of Scotland Nicola Sturgeon, believe that social media giving people an opportunity to express their thoughts and feelings is tantamount to providing toxic and polarizing platforms for online abuse, a phenomenon that must be “tackled.”

Other than protecting politicians from what he said were violent threats and other forms of abuse, Blackford would also like journalists to be shielded, as participants in the “political space,” and left to do their job undisturbed.

Labor MP Ian Murray supported the idea (though details are presently scarce on what this fresh “push to tackle toxic culture” would actually entail).

He also made a connection between online and offline abuse, and, speaking from the opposition point of view, blamed both governments and their supporters and politicians for “attacking” journalists, a practice he said must be stopped, while politicians must condemn their own supporters when such incidents occur.

Blackford, meanwhile, claims that almost every MP from every party that he is acquainted with has been at the receiving end of violence or death threats and that some are regularly exposed to such messages.

And although the Scottish politician said that convictions for such threats have gotten “a significant number” of people convicted, that is still not enough to “tackle” the problem – in fact, he seems to believe that the “toxicity” is getting worse.

The MP is now saying that he is hoping to work with other parties in “encouraging” the creation of a different environment that will deal with “keyboard warriors” and prevent what he calls online abuse of politicians and journalists.