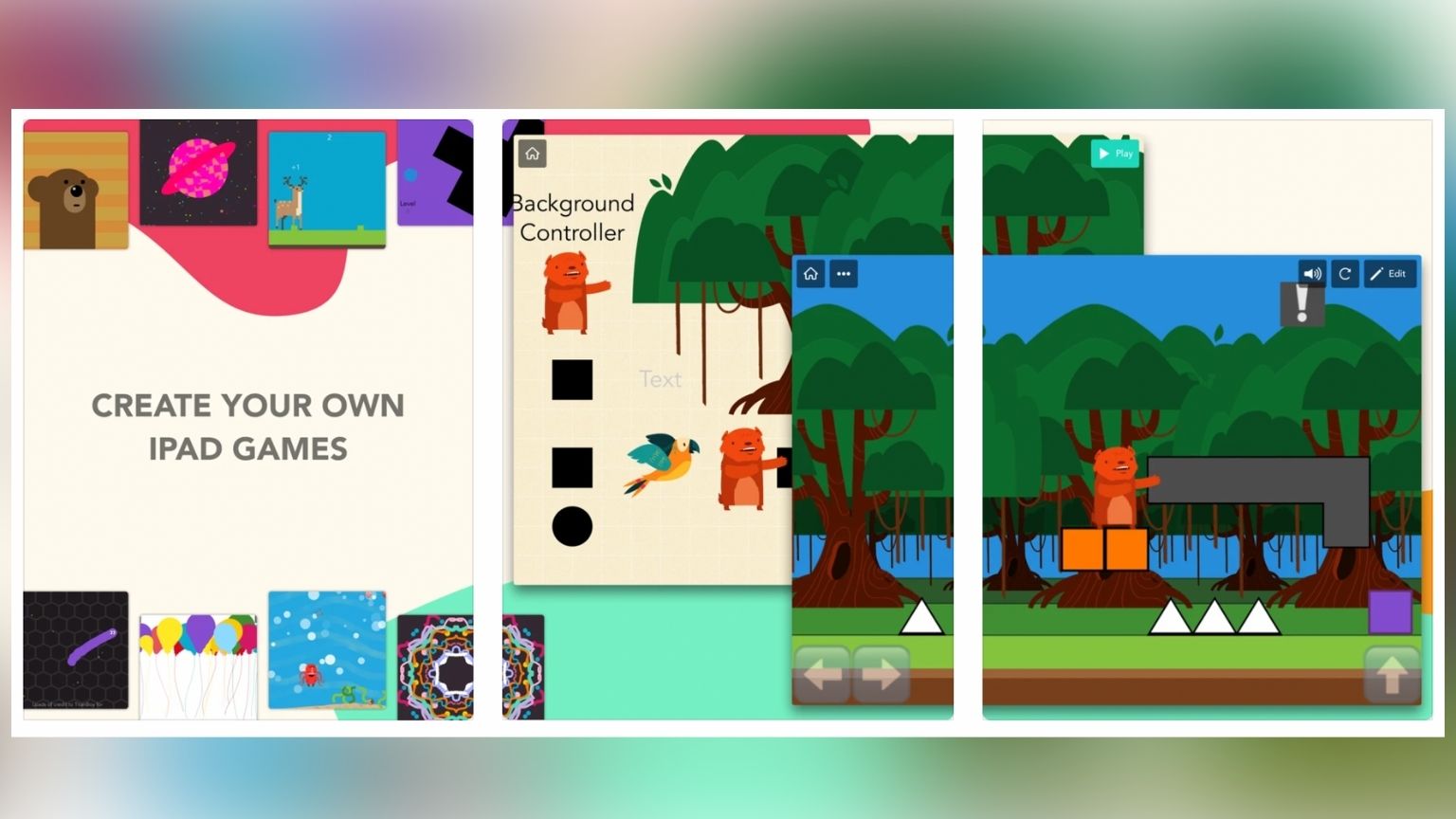 More and more developers, from independent ones to big corporations who publish their apps on Apple’s online marketplace worth billions, as well as legislators, are getting emboldened in taking the tech juggernaut to task for its extremely controlling and essentially monopolistic practices.

If it isn’t taking 30 percent of their revenue and at the same time preventing people from using third party app stores, then the behemoth is making developers jump through hoops of often cryptic and persistent rejections of the updates they are trying to submit.

One recent example of the latter type of headache has been revealed by those behind a coding app for children, Hopscotch, whose CEO Samantha John took to Twitter to detail the ordeal on the App Store while trying to push a bug fix update.

But time was of the essence, because they wanted a bug-free app on kid’s devices before the new school year starts, so they acquiesced to “fix” the problem they didn’t see in the first by renaming the descriptions “even more” and resubmitting the update.

But it didn’t stop there, because another rejection followed, which John said “made no sense.”

“At this point, I didn’t know what to do. I was in a Kafkaesque universe where I had to blindly guess at what could be wrong and randomly change things until the bureaucrats let me through (with a one-day delay),” Jones tweeted on August 26.

John was lucky to have a contact she could turn to at Apple – not a privilege every developer has by any means – and was told to submit an appeal. The reply from Apple was no less confusing, or as she had put it, “Kafkaesque” – the bug fix got a green light – but Apple still maintained that Hopscotch was not in compliance with Apple’s review guidelines and that the app’s update needed to remedy this.

John was even lucky enough to eventually talk to an Apple representative, completely at a loss about what it was the app was doing wrong. The answer? “Oh, I think the automated software must have had a glitch,” the rep said.

The problem was resolved after three or four days, but the whole thing left a bad taste in Hopscotch CEO’s mouth.

“The people I’ve met who work at Apple are lovely and have been incredibly supportive of Hopscotch. But there is something rotten in a system that treats developers in this way,” John said on Twitter.