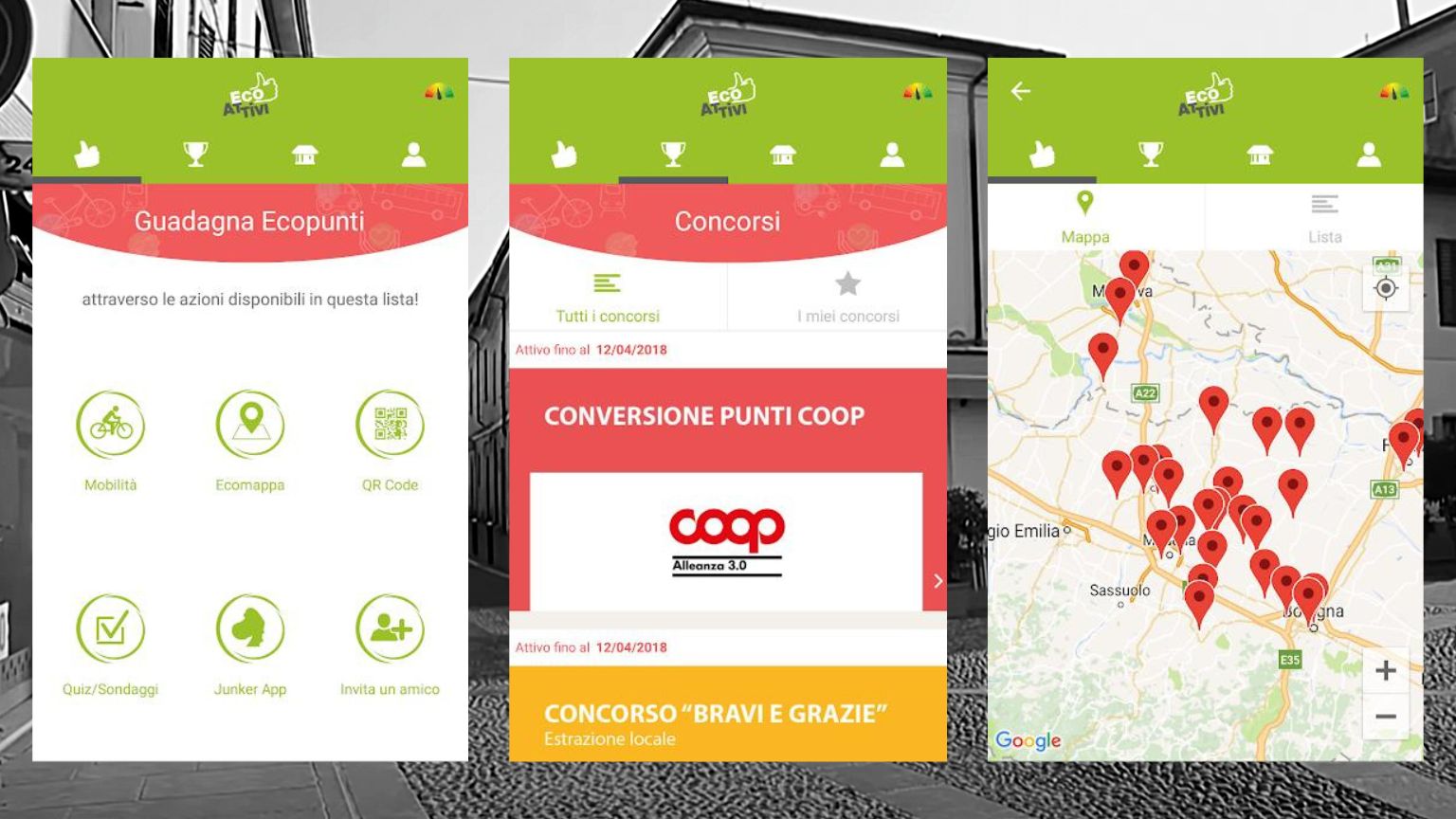 Codogno, a town in Italy’s north, is introducing a social credit style app, local authorities have announced. It will be happening via the EcoAttivi app, to be used “to certify virtuous behavior” via geo-localization and QR codes.

The social credit system that most people are aware of these days was pioneered by China, essentially as yet another way to exert control over the population by conditioning its responses to various rules with awards and punishment.

Although not invented by China, it took strong root there and has been present for over a decade, both at government and private sector levels, and is thought to be very compatible with the country’s overall political system and social climate.

Not so much though with Western democracies; it was taken for granted until recently. In fact, the intrusiveness of the schemes into personal life used to be considered completely incompatible with those societies.

But for some years now we have seen efforts across the West to introduce some form of social credit system, at various levels and for various purposes.

This one is relatively minor, since it concerns a community of under 20,000 people, and it isn’t the first in Italy – but it could be useful to politicians elsewhere to test the waters and see not only the uptake, but also the reaction to this particular way of monitoring people’s behavior by “grading it.”

The app’s users will be given “points” if they behave a certain, proscribed way in their environmental, cultural, and social activities, and in exchange, the “virtuous behavior” will get rewarded by discount coupons. Business entities will be giving these discounts – and then the municipality will refund the money to those companies.

So what’s the net gain here? The idea is to “train” people to adopt certain habits they otherwise may have no interest in or are incompatible with their lifestyles, and thus in the long run allow the authorities to benefit from the system.

At least for now, that “virtuous behavior” appears to mostly have to do with the economic crisis that’s getting worse every day; those announcing the app in Codogno seem particularly keen to get people to bike, instead of drive to work, for example.