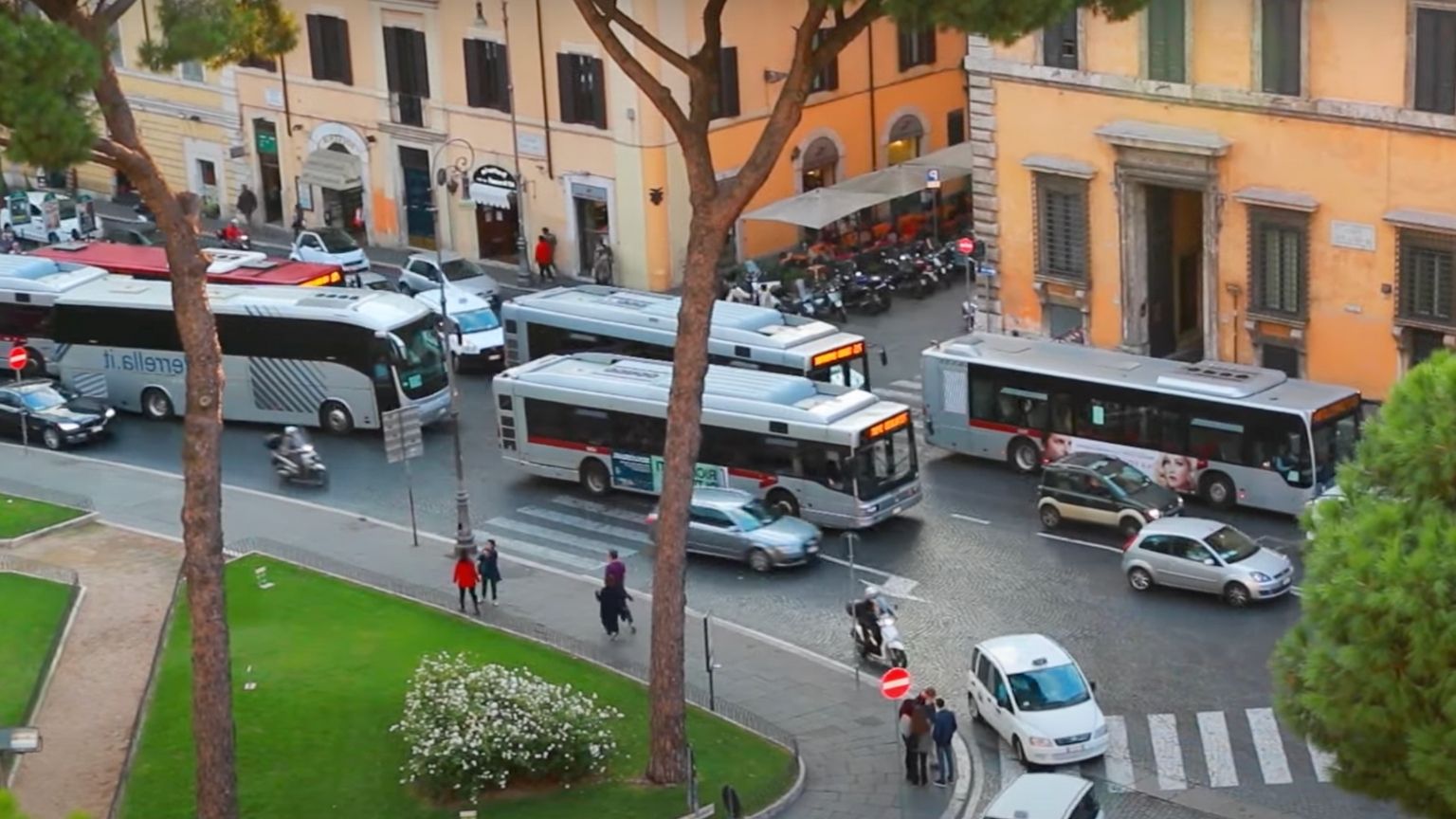 In the midst of continuous demonstrations over the new Health ID, Italy has made vax passes mandatory for public transport passengers.

As outrage over the introduction of the new health pass overflows onto city streets across the country, Italy has increased the list of routine activities that will now require a vaccine passport.

From September 1, the Italian government stated that the so-called Green Pass will be required for teachers, university students, and those utilizing long-distance public transportation.

Italy&rsquor;s Green Pass, like France&rsquor;s contentious Health Certificate, is a digital or paper certification that states if someone has gotten at least one dose of the COVID-19 vaccination, has tested negative, or has recovered from the disease.

On August 6, most commercial and cultural institutions, including museums, stadiums, theatres, gyms, and indoor seating spaces at pubs and restaurants, required identification. Customers and venues may face fines ranging from €400 to €1,000 ($470 to $1,180) if businesses fail to implement the regulation. Institutions that frequently break the rule risk being shut down for up to ten days by the authorities.

Health Minister Roberto Speranza stated that the decision to broaden the regulation to include schools and public transportation was made to “avoid closures and to safeguard freedom.” Prime Minister Mario Draghi has also taken bold steps to promote COVID-19 vaccination adoption in the country.

At the end of July, thousands of people marched to the streets in Rome, Milan, Turin, and Naples to protest the health pass. Protests have resumed in a number of places as thousands of protesters gathered in Turin on Thursday night to protest the Green Pass, which was due to take effect on Friday.

Italy and many other nations have used the more transmissible Delta variant to justify their contentious new control measures.